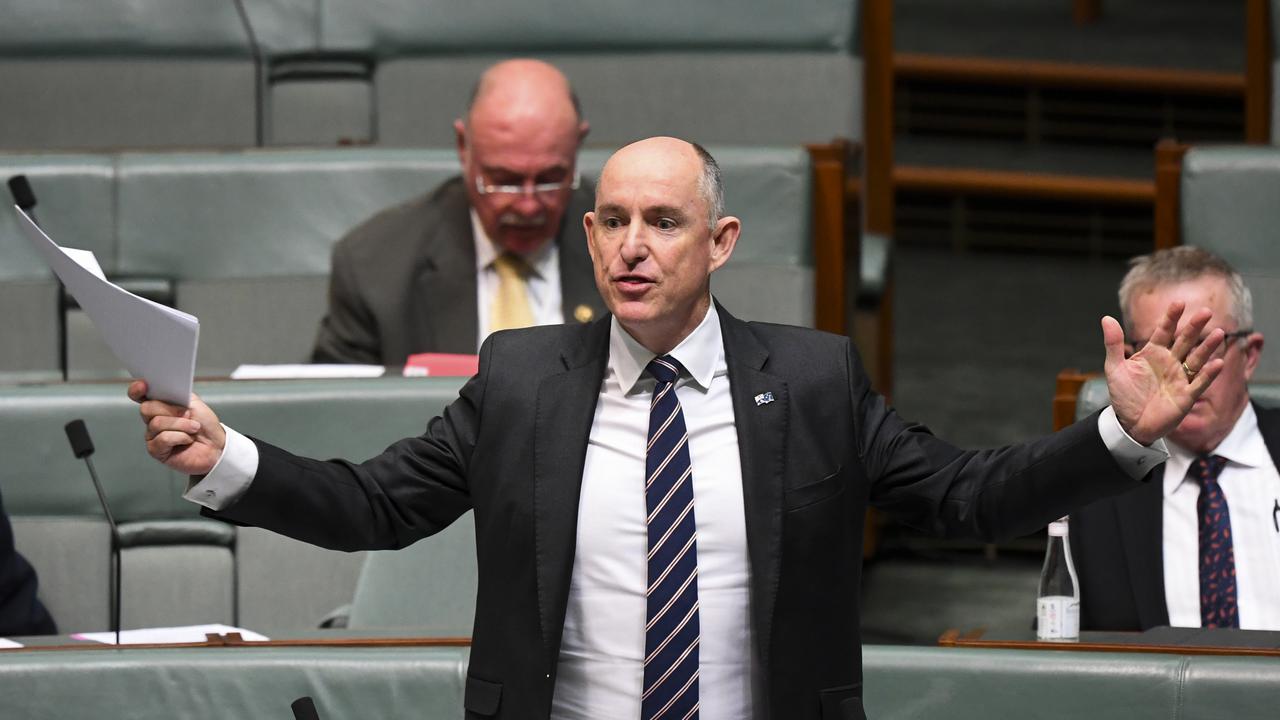 SYDNEY — Australia’s employment minister has been forced to defend a controversial new hotline encouraging bosses to dob in people for rejecting work.

The employer reporting line introduced by the Employment Department of the government has divided members of the coalition, with Liberal MP Bridget Archer arguing it demonizes those without a job.

The hotline allows employers to dob in job-seekers for rejecting work, misbehaving in interviews, missing appointments, or voluntarily quitting their job.

The scope of reasons is considerably broader than what the government foreshadowed in February when it announced a phone number for bosses to report welfare recipients who turned down suitable work.

The hotline was included in a raft of tighter mutual obligation requirements imposed on job-seekers in return for an AUD 50 ($38.96) fortnightly boost to the unemployment benefit.

Employers need to provide their business name and contact details, and information to identify the job seeker, including their name and date of birth, and recount the job they applied for.

Bosses must also report the date when somebody submitted an inappropriate application, declined work, or failed to attend an interview.

Bureaucrats then check if the applicant is on welfare. The government also recently released its March 2021 Vacancy Report preliminary results.

People busted through the hotline face having their benefits cut off for at least four weeks.

Welfare recipients are also required to apply for more jobs each week and some will be made to either participate in training or work for the dole after being unemployed for six months.

Employment Minister Stuart Robert said it was too early to determine how many people had been dobbed in, given the reporting line had only been operating for a couple of weeks.

But Robert defended the overall aim of the program against criticism it was overly simplistic and unnecessary.

He said the hotline was designed to remind unemployed people of their responsibility to try and find work.

You just can’t sit on the Job-Seeker payment and expect your neighbors to cover that lifestyle,” Robert said on April 26.

“We want to give you every opportunity to train or re-skill, and we want you to turn up. If you’re going to turn up, be intentional about working, that’s the whole point of this.”