The latest Newspoll shows that the approval rating has rebounded after it dropped in March amid sexual assault allegations.
By Steven Jancetic April 27, 2021
Facebook
Twitter
Linkedin
Email 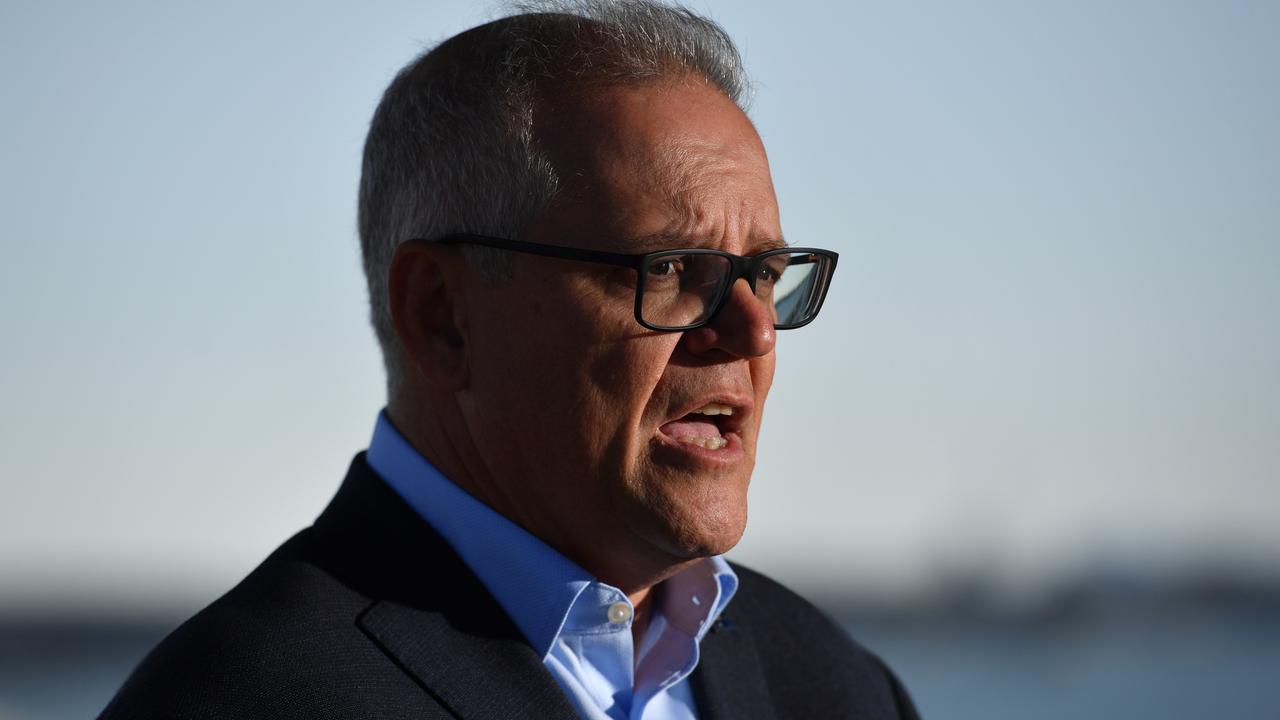 CANBERRA, Australia — Support for Australian Prime Minister Scott Morrison has bounced back strongly in April after it dropped in March as rape allegations engulfed Parliament House, a Newspoll survey shows.

YouGov is a British international Internet-based market research and data analytics firm headquartered in the UK, with operations in Europe, North America, the Middle East, and Asia-Pacific.

Morrison’s approval rating rose to 59 percent in April compared to 55 percent a month earlier, as per the latest Newspoll published in Monday’s edition of the newspaper.

Meanwhile, Labor leader Anthony Albanese‘s performance was approved by 40 percent of respondents, down from 43 percent.

It comes after Morrison’s approval dropped sharply from 64 percent in mid-February to 55 percent as he faced criticism over his handling of rape allegations against a minister’s staffer and then-attorney general Christian Porter.

This month the Morrison government has been working to rescue Australia’s vaccine rollout after it was hit by supply and safety hurdles, pushing out the timeline.

Support for the federal coalition also improved on a primary vote basis, although only marginally from 40 to 41 percent, the Newspoll shows.

That’s a similar level to the coalition’s results in the federal election in May 2019, but still lower than in Newspolls in January and February 2021.

Primary vote support for Labor remained steady in April at 38 percent, nearly five points higher than the 33.3 percent the opposition recorded in the 2019 election.

Labor still edges the coalition on a two-party preferred basis, with 51 percent support compared to 49 percent. That’s down from 52 percent for the Australian Labor Party in March surveys.

The Australian Labor Party, also known as Labor and historically spelled Labour, is the major center-left political party in Australia, one of two major parties in Australian politics and the center-right Liberal Party of Australia. Currently, in the House of Representatives, they have 68 members out of the 151.

But Morrison holds a commanding lead over Albanese when respondents were asked who would make the better prime minister.

The prime minister scored 56 percent support in the head-to-head battle, up to four points from March, compared to Albanese’s 30 percent, down two points.

The survey of 1514 voters was conducted between April 21 and April 24.