Australian Businesses Want Budget To Get Women In Work

A proposal is put forward to fix the broken child care and parent parental leave systems to encourage women into work. 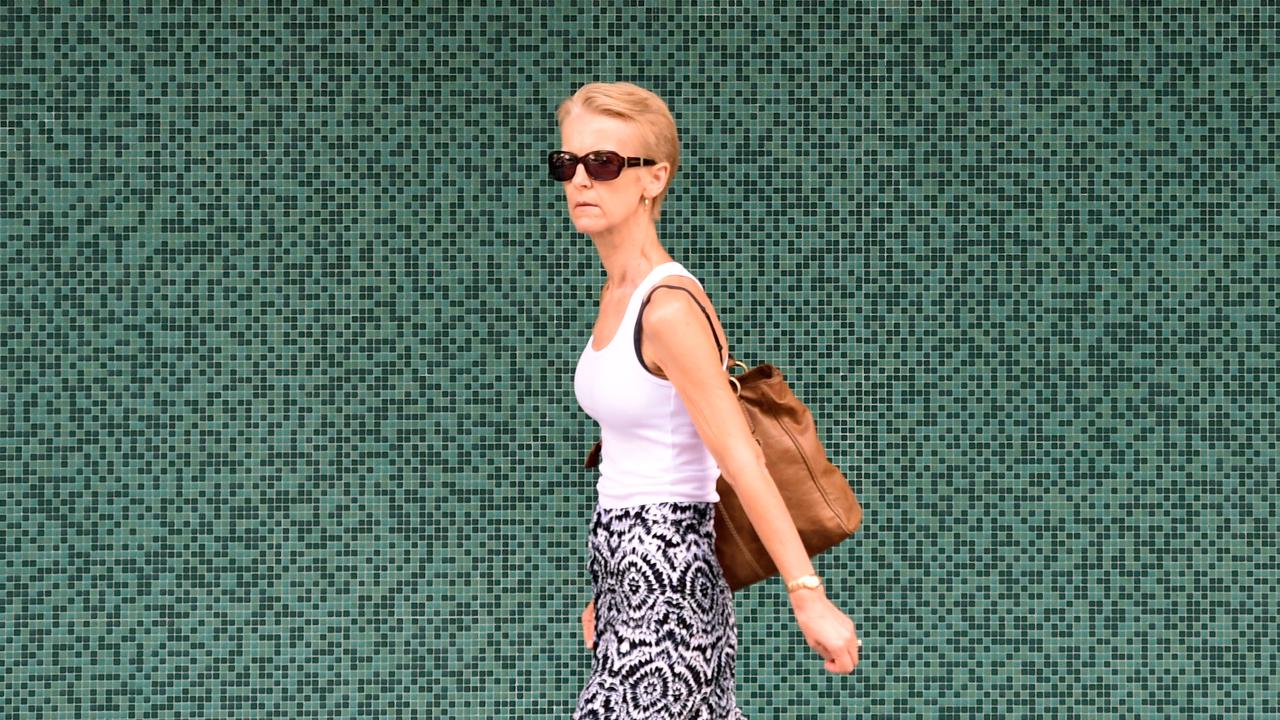 Business says the child care and parental leave systems are a barrier for women returning to work. (AAP Image)

CANBERRA, Australia — Big business wants Australian Treasurer Josh Frydenberg to make it easier for women to get back into work by fixing both the nation’s broken child care and paid parental leave systems in next month’s budget.

Business Council of Australia (BCA) chief executive Jennifer Westacott argues that Australia’s population is growing at its lowest rate since World War I. It is critical female participation is lifted to make the most of homegrown talent.

“A women’s budget is not just about fixing the cultural problems we’ve seen writ large across society; it’s also an economic imperative,” Westacott said in a statement on April 26.

She claims the Productivity Commission found more than 90,000 people across Australia were not in the workforce last year, mainly because of the high cost of child care.

“Our child care and paid parental leave systems are a barrier to women who want to get back into work, and they don’t work for modern families,” Westacott said.

She claims these systems should not discourage people from picking up extra hours or realizing their full potential.

On paid parental leave, the council proposes a more flexible system that would encourage both parents to take equal caring responsibilities and get the ball rolling on cultural change.

“The current system encourages one parent, almost always mum, to take the lion’s share of time away from work,” she said.

“Under our scheme, families would get to choose how they divide their leave based on what works best for them.”

The council estimates that transforming the paid parental leave system would be around AUD 1 billion ($0.77 billion) a year.

The treasurer will hand down the budget on May 11.

The Business Council of Australia’s Child Care proposal claims that the child care subsidy would grow from 85 percent to 95 percent for lower-income households. For families earning AUD 80,000 ($62,248.4), the subsidy would taper off at one percentage point for every AUD 4,000 ($3,111.6) in additional family income.

Meanwhile, under the Business Council of Australia’s proposal for Paid Parental Leave, families decide how many weeks each parent takes up to a maximum of 18 for one parent. Those who share more evenly would be rewarded with an additional one or two weeks each funded leave.

Parents currently get 20 weeks of paid leave from the government divided between the primary carer, almost always mum, who gets 18 weeks, and a secondary carer who gets two weeks. Total weeks available would grow to 26 weeks through a gradual process over the next eight years.