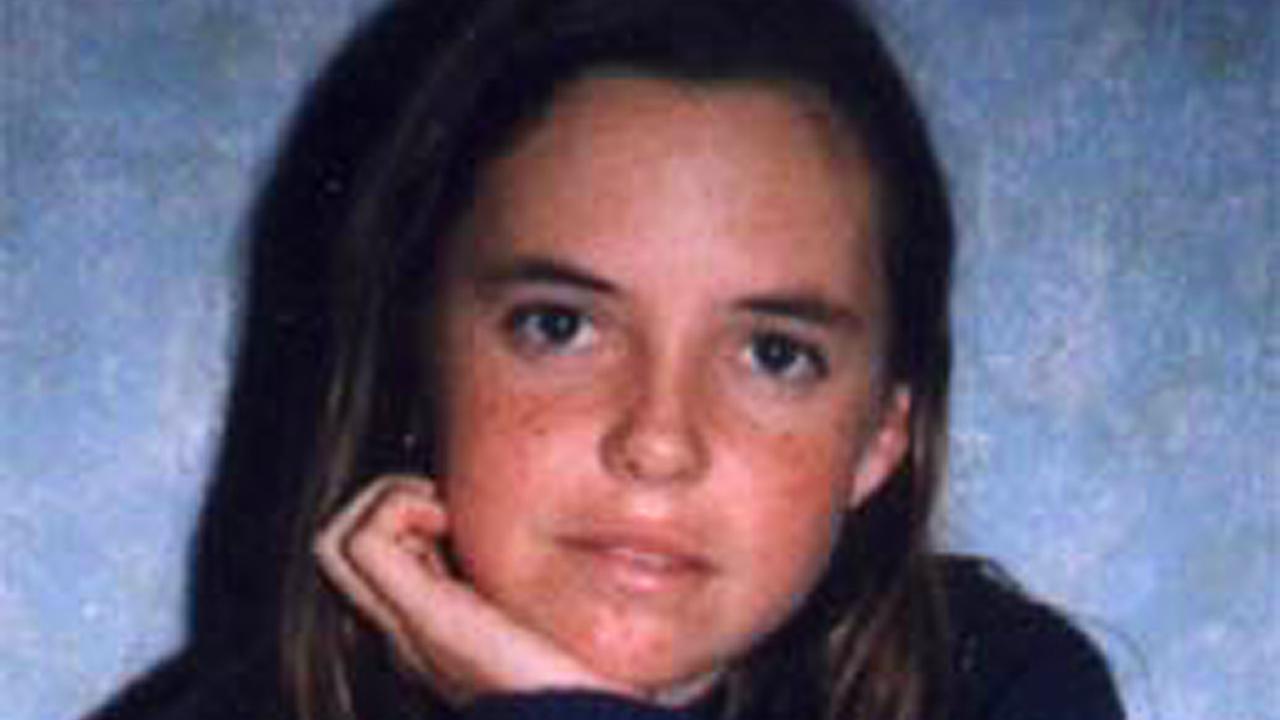 The whereabouts of Hayley Dodd's remains is still a mystery after police abandoned a fresh search. (Supplied by Australian Missing Persons Register/AAP Image)

BADGINGARRA, Australia — Western Australian Police Force has abandoned a new search for the remains of teenager Hayley Dodd at her killer’s former home.

Special crime detectives and forensic officers have spent the past three days searching the property in rural Badgingarra, near where Hayley was last seen in 1999.

Francis John Wark formerly occupied it. A Western Australian Supreme Court jury acquitted him of murdering Hayley after a six-week retrial but found him guilty of the lesser charge of manslaughter. 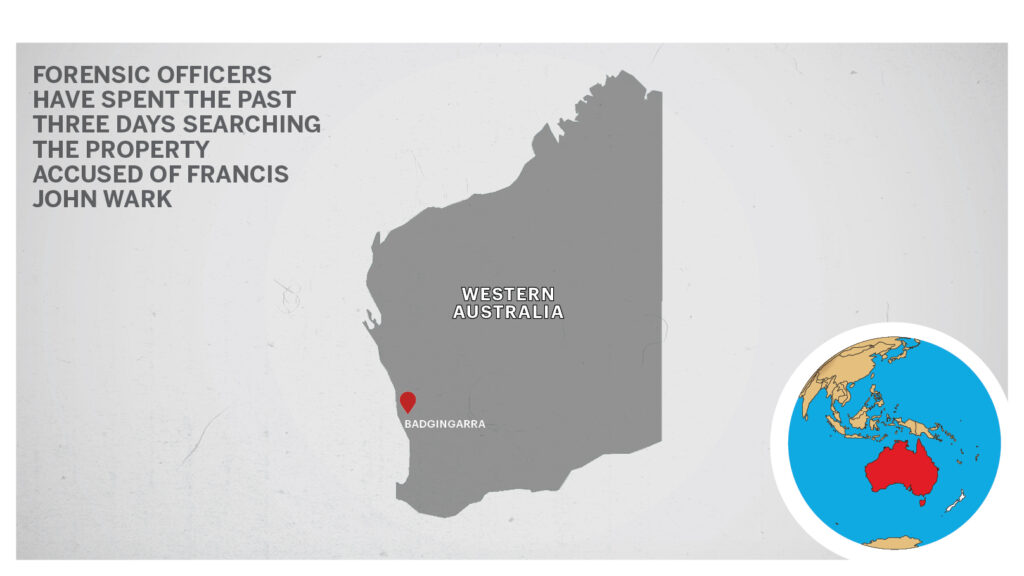 The new search was sparked by comments Wark made during his retrial concerning what might be underneath a large water tank.

The sprawling property was extensively searched after Hayley’s disappearance, but officers did not look under the tank at that time.

This week demolished the tank to drill to a depth of two meters underneath, but their search was unsuccessful.

“The search at a property in Badgingarra has concluded and will not continue tomorrow,” Western Australian Police said on April 22.

“The remains of Hayley Dodd were not located within the search area.”

Hayley was 17 when she was last seen alive in July 1999, walking along a road near Badgingarra, about 200 kilometers north of Perth.

Her body has never been found.

Wark will be eligible for parole after 16 years but is subject to the state’s “nobody, no parole” law.

Police Commissioner Chris Dawson earlier on April 22 said he had no doubt Wark knew where Hayley’s remains were.

Detectives are likely to re-interview Wark concerning the latest search, but Dawson suggested it could be a futile exercise.

“He’s had plenty of opportunities,” the commissioner said.

In his sentencing remarks, Justice Stephen Hall found Wark had lured Hayley into his utility vehicle, intending to assault her sexually, and had attacked her when she resisted.

He then disposed of her body with “callous disregard” in a way that ensured he would not be linked to her death.

Wark was only charged in 2015 after a cold case review linked an earring and a strand of hair found in the utility vehicle to Hayley.

He has been behind bars since 2007 when he was jailed for raping a woman he picked up in a remote part of Australia’s north-eastern state of Queensland.