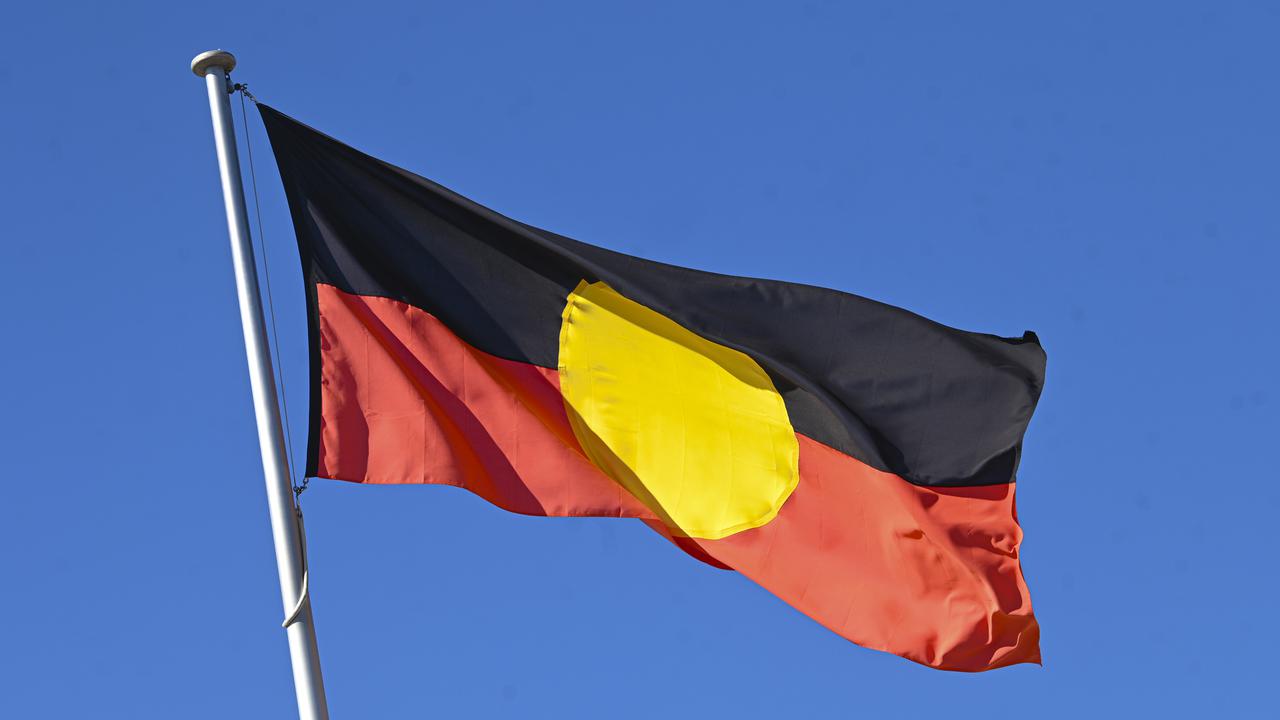 Since 2015, there has been just one prosecution for harm to protected Western Australia Aboriginal heritage sites. (Lukas Coch/AAP Image)

PERTH, Australia — A decision by the West Australian government not to prosecute a mining company that allegedly destroyed a sacred site in the Kimberley has reinforced concerns about proposed new Aboriginal cultural heritage legislation.

An investigation was launched after Kimberley Granite Holdings allegedly damaged the Garnkiny and Jawaren site near Halls Creek in 2019.

The Kimberley Land Council, representing Malarngowem traditional owners, disputes that permission was given for damaging the site, which was subject to an exploration license.

But Western Australia’s Department of Planning, Lands, and Heritage last week determined there was “no reasonable prospect” of a successful prosecution.

It cited evidence provided by Kimberley Granite that there had been consultation between the two parties, including “site visits, photographic evidence, and signed documentation.”

“The proposed new law would result in the same flawed outcome for Malarngowem traditional owners … with no protection or power to stop damage, and no prosecution once the damage is done,” he said in a statement.

Since 2015, there has been just one prosecution for harm to protected Aboriginal heritage sites under the Aboriginal Heritage Act 1972.

The proposed bill will remove the Section 18 approval process that enabled Rio Tinto’s destruction of the ancient Juukan Gorge caves.

It will also give Indigenous landowners the same appeal rights as land users.

The re-elected Labor government has not provided a timeline for its passage after failing to introduce it during the last parliament.

The Aboriginal Affairs Minister will retain the final say over decisions on heritage destruction if the relevant parties can’t agree under a new tiered approvals system.

Industry sources believe the weakness of current penalties acts as a disincentive against pursuing prosecutions.

The Garnkiny and Jawaren site was not registered under the existing legislation until May last year.

However, the Department of Planning, Lands, and Heritage confirmed that both the old and new legislation provided “blanket protection to all Aboriginal cultural heritage regardless of whether they are registered sites”.

A Section 18 application to disturb the site was refused last year, and work has not been recommenced in the area.

“When I first heard about the mining, I was shocked. I didn’t know about it,” he said. “This makes me very worried as I have to permit for such things to happen in Darrajayn country.”

Kimberley Granite Holdings director Mike Elliott said the company recognized that actions taken by its former management “were not consistent with the wishes of the traditional owners”.

“We unreservedly apologize for the hurt and damage caused by these actions,” he said.