The bosses of more than 100 Australian businesses have made a public pledge to take steps to address workplace sexual harassment. 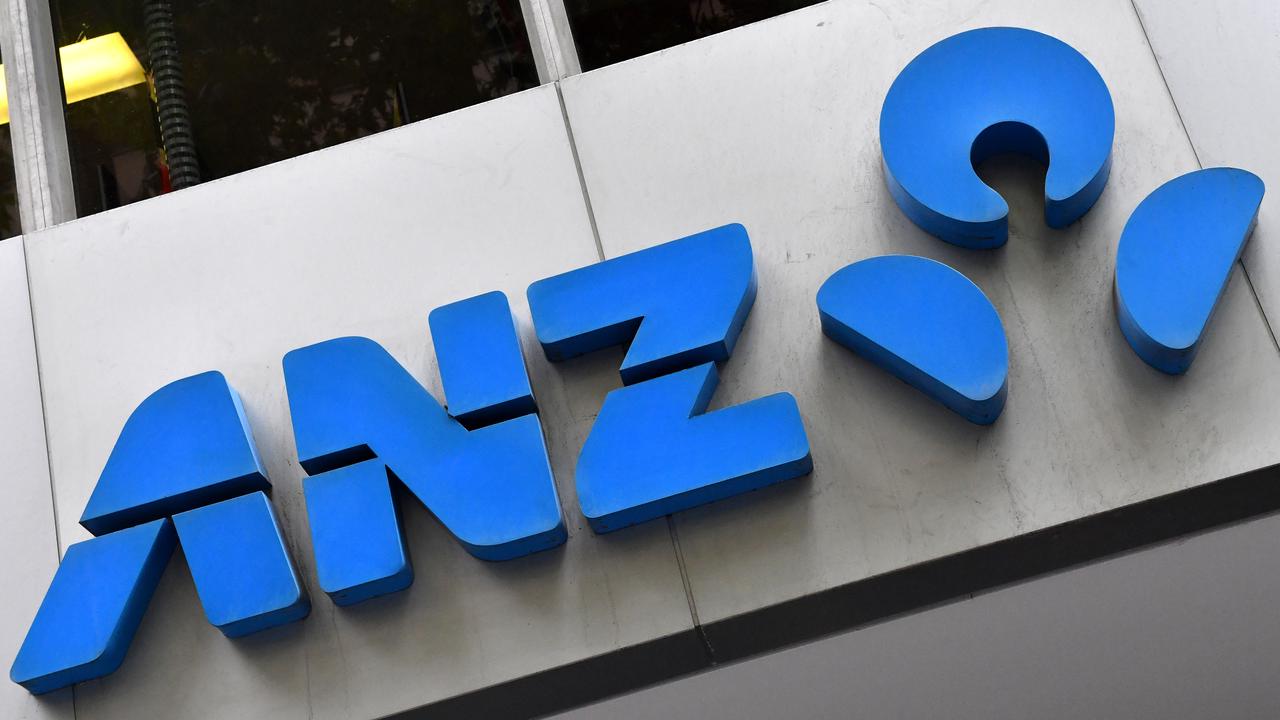 ANZ is one of more than 100 business to have committed to stamping out workplace sexual harassment. (Mick Tsikas/AAP Image)

SYDNEY — Leading Australian businesses have publicly committed to stamping out workplace sexual harassment amid a nationwide reckoning sparked by a series of high-profile cases.

The initiative was launched in early April and has since gained 147 signatories from businesses including ANZ, Bupa, Commonwealth Bank, Crown Resorts, Energy Australia, Network 10, Rio Tinto, Slater and Gordon, and the University of New South Wales.

It asks employers to stand against all gendered harassment and commit to taking steps within their own ranks to address sexual and sex-based harassment, making workplaces safe for everyone.

Diversity Council Australia boss and pledge founder Lisa Annese said it was an opportunity for business leaders to make a public commitment to end the scourge of sexual harassment.

“Now is the time to move from words to committed, collective action,” she said in a statement on April 23. “I believe addressing sexual harassment and gendered violence is the business of every business.”

Workplace culture and conduct have been thrust into the national spotlight this year as Sex Discrimination Commissioner Kate Jenkins continues to lead a review of Commonwealth parliamentary offices.

It was triggered by former Liberal Party staffer Brittany Higgins alleging she was raped by a colleague inside Senator Linda Reynolds’ office in March 2019.

Despite workplace sexual harassment being unlawful in Australia since 1984, Annese said 23 percent of women and 16 percent of men have reported experiencing it.

Annese noted the damage associated with sexual harassment goes well beyond workplace culture, with the Australian Human Rights Commission estimating it cost the Australian economy $3.8 billion in 2018, with subsequent and long-lasting effects.

“The bottom line is this: businesses can’t afford not to tackle sexual harassment,” she said.

Announcing the details on their Twitter handle, Diversity Council Australia tweeted: “Addressing sexual harassment + gendered violence is the business of every business. It’s time to move from words to committed action. 23 percent of women + 16 percent of men experience it — it’s not just a ‘woman problem’.”

“The #IStandForRespect pledge is a starting point, a way for them to be part of the change that will come.”

On April 22, Annese tweeted: “Taking a zero-tolerance approach to sexual harassment is a business no-brainer. Today, Diversity Council Australia announces that over 120 of its members have Signed the ‘I stand for respect pledge’.”