The Magical Village Of Xico Has Something For Every Tourist

The town offers many attractions, from hiking and swimming to colonial architecture and delicious coffee. 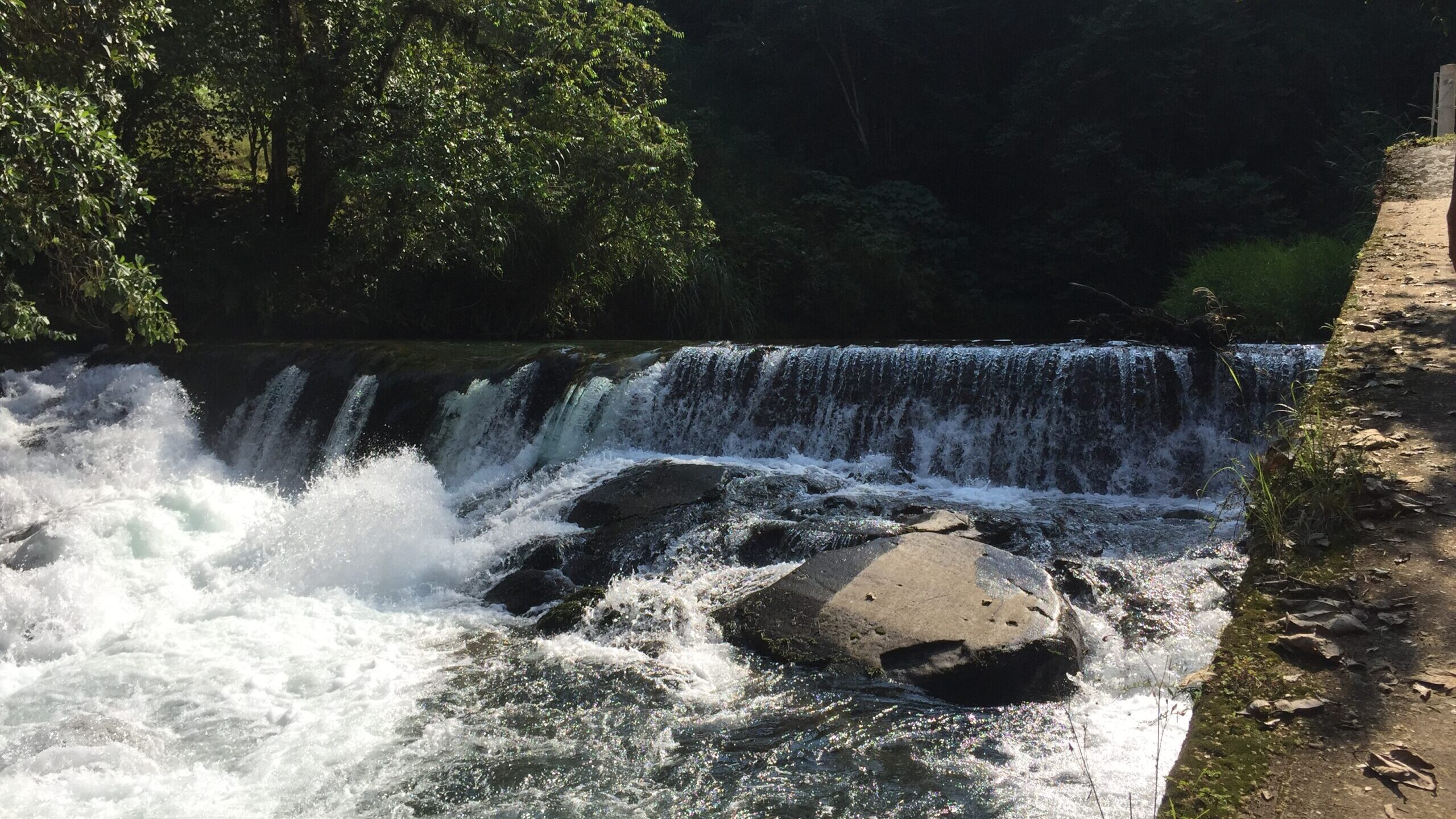 The Pueblo Mágico [Magical Town] of Xico, Veracruz, is the perfect destination for those who wish to practice ecotourism or have a relaxing weekend drinking hot, local coffee.

“It was one of the Pueblos Mágicos that my wife and I choose to visit on weekends,” said Raul Montalvo Flores, a law graduate from Universidad Villa Rica. “We live in the city of Veracruz, but due to our jobs and our savings, we decided to go on vacation inside the state to make it as inexpensive as possible. Xico was our first option. We highly enjoyed the town, its climate, people and tourist spots. It exceeded our expectations.”

Xico lies in the center of the state of Veracruz, just two and a half hours away from the port that shares the state’s name. Its name comes from Nahuatl, having two possible meanings, nest of xicotes or yellow wax honeycombs.

One of its main attractions is Xico’s waterfalls. Ecotourists enjoy visiting its streams and rivers with their varied flora and fauna.

Among its many other natural attractions lies the Pextlan Bridge, where tourists can admire a 40-meters-long canyon. Further, its traditional architecture is also part of the town’s charm. Most of the houses have a colonial style, and its cobblestone roads make any walk through town a romantic one.

Xico is also one of the state’s primary producers of coffee, so its coffee shops are a must for any tourist who can also enjoy blackberry wine or the traditional toritos de café.

Moreover, it is also an affordable vacation.

“The truth is that it is a very inexpensive place to visit. The inns, for example, can range from 400 to 800 pesos per night ($20 to $40 dollars)” said Cinthia de la Torre Arenas, a graduate in tourism from the Universidad Mexicana.

Its gastronomy is highly traditional, the most famous dish being the Xiqueño mole. Its taste and preparation are different from other Mexican moles, such as the Pueblan or Oaxacan ones, since it is sweet.

Another of Xico’s main dishes is the pot beans prepared with vine leaves called ‘xonequei.’

“There are many inexpensive diners in the town, as well as restaurants that handle more sophisticated dishes,” said De la Torre Arenas.

Some historical places to visit are the Totomoxtle Museum and the Parish of Santa María Magdalena. The church dates back to the 16th century, built in the baroque and neoclassical styles common in colonial New Spain. Another tourist spot is the Capilla del Llanito, the seat of the ‘Santo Niño,’ that residents consider miraculous.

“Coffee shops and museums are accessible, as well as the churches and historical ruins that are free to enter. Xico is one of Mexico’s Pueblos Mágicos, making it one of the most excellent places to visit,” said De la Torre Arenas.

An ideal time to visit the town is during July, as inhabitants commemorate their patron saint, Santa María Magdalena.