The Art Of The Haggle: Negotiating The Price Of Handcrafted Items 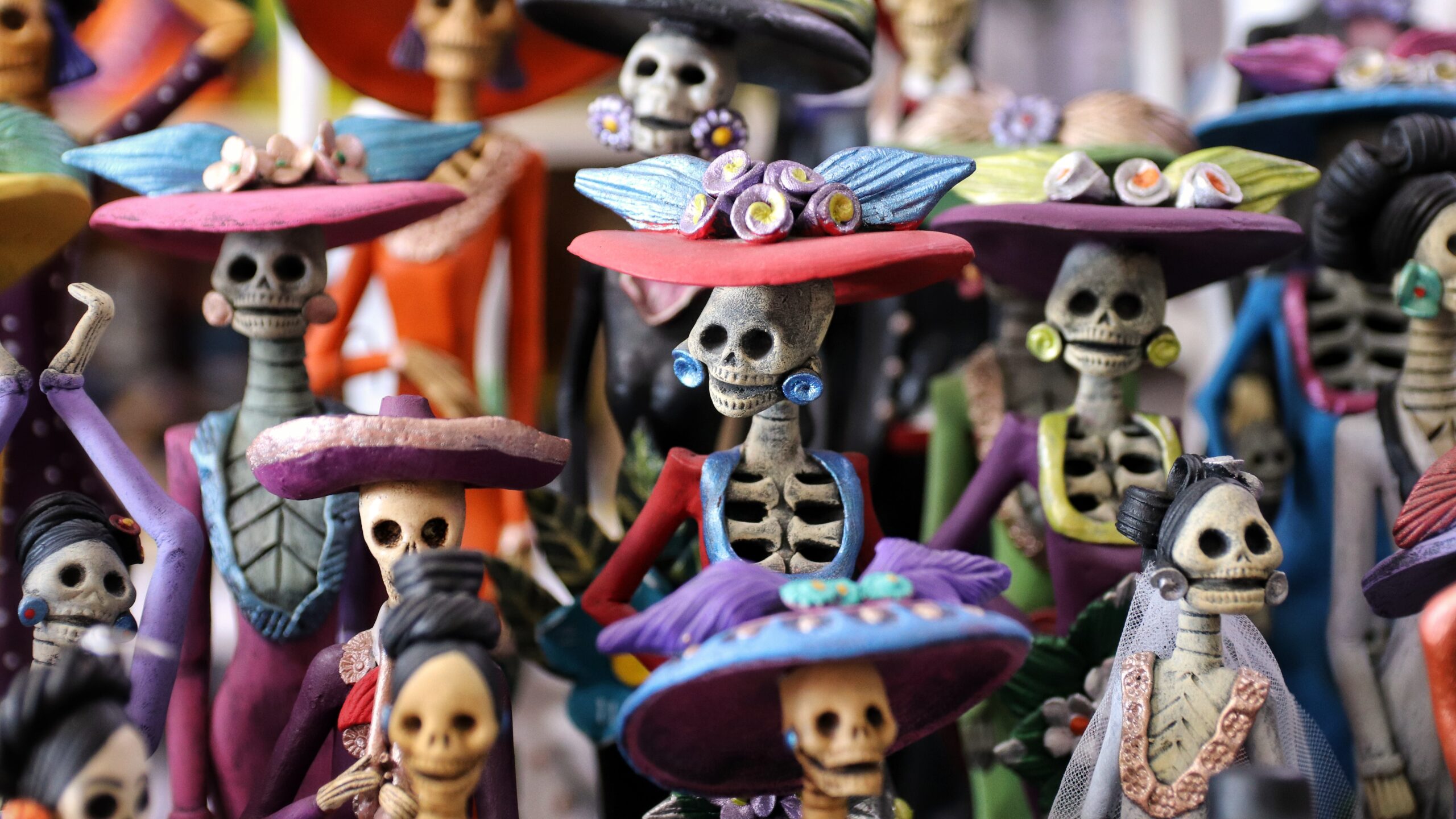 Haggling has existed since the first human being sold something and the buyer tried to get it for less. It’s an activity that’s popular in flea markets and something street vendors must deal with daily.

However, many artisans don’t view such negotiations in a positive light — instead, they’re more likely to see them as an unfair practice that hurts their income.

“I take pride in my work. I make quality pieces. Whoever wants to buy something comes and buys. Otherwise, they leave, as I will not beg them to buy from me,” said Gracia Pérez, who is a third-generation craftswoman.

Due to haggling, estimates show Mexican artisans receive slightly less than half of what their actual profits should be. According to the National Fund for the Promotion of Handicrafts (FONART), the Mexican state of Guerrero sells 30 percent of all hand-crafted items in Mexico, making it the country’s top source of such goods. Oaxaca, Michoacan, Chiapas, and the state of Mexico all rank close behind.

“A cloth doll takes one day [to make] because I have to mark, fill, sew, make the dress and the hair, and comb it. That has its cost, and I sell it for 80 pesos ($3.98). However, many people do not want to pay that amount. They consider it too expensive,” said Gracia Pérez.

Another factor that artisans face are so-called “intermediary businesses” (or middlemen) who buy large volumes of the artisans’ products. However, these companies typically leave artisans with minuscule profit margins.

That’s why haggling is, perhaps, the worst thing that can happen when a customer addresses a small merchant or artisan, Gracia Pérez believes.“Despite everything, we have to be polite. We must never answer our customers with rudeness or by making faces. If we do, we are the ones who suffer economically, even though it is they who do not value our work,” said the artisan.

At its core, haggling is just a subset of bartering that evolved into its current back-and-forth format. Even so, artisans are reluctant to lower their prices. On the other hand, buyers see it as a way to get more bang for their buck.

“The bottom line is, everyone wants to get their money’s worth,” said Jaime Huesca, an industrial technician from Veracruz. “That’s why it’s common to hear phrases such as ‘What’s the least you are willing to sell for? How much for two of them?’ and so on. This happens not only with artisans, but with street vendors who sometimes overprice their products. Out here, it’s not about who has more to spend, but who spends it more wisely.”