A group of Sydney dockworkers awaits the results of their coronavirus tests after boarding a ship that carried infected sailors.
By Steven Jancetic April 26, 2021
Facebook
Twitter
Linkedin
Email 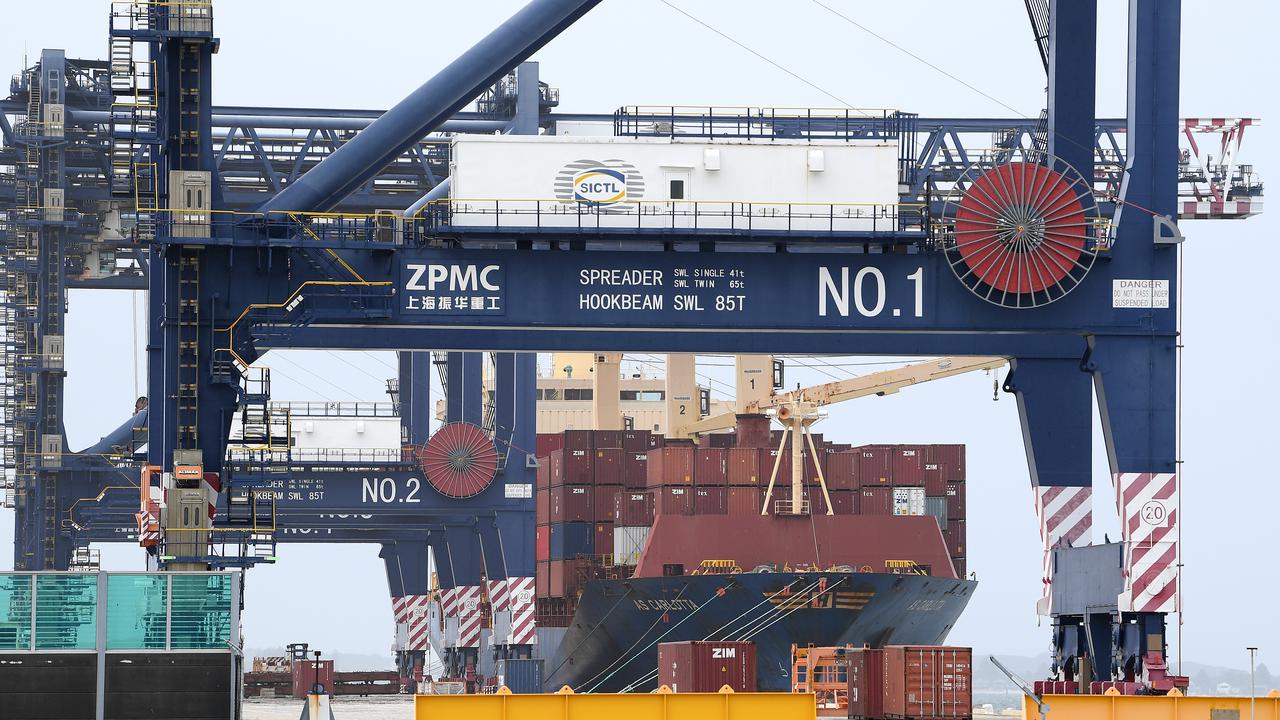 A group of Sydney dock workers are awaiting the results of their coronavirus tests. (AAP Image)

SYDNEY — A group of Sydney dockworkers is sweating on the results of their coronavirus tests after boarding a ship now found to have been carrying infected sailors.

The Inge Kosan, an LPG tanker, was docked in Port Botany for a day from March 31 after arriving from the Papua New Guinea capital of Port Moresby.

It then sailed for Vanuatu.

“Health authorities in Vanuatu have confirmed that 12 out of 13 crew members from the ship, including the deceased crew member, tested positive for Covid following testing in Port Vila,” New South Wales Health said in a statement.

Some 15 wharfies boarded the vessel when it was at Port Botany more than three weeks ago, and six reportedly tested negative for Covid-19 on the night of April 22.

The remaining nine are awaiting their results which are expected on April 23.

New South Wales Health claimed none of the crew of the Inge Kosan left the ship when it was in Sydney, and the wharfies who boarded it were wearing protective gear.

Papua New Guinea is in the midst of an outbreak of Covid-19 that has already led to the deaths of more than 90 people.

Meanwhile, New South Wales authorities are still trying to locate four people who may have been exposed to Covid-19 at a Sydney quarantine hotel.

Up to 40 returned travelers and some hotel staff may have been exposed to the virus earlier this month.

New South Wales Health has contacted 36 of those people and is urgently trying to find the other four.

The potential quarantine breach was revealed on the night of April 21 after three returned travelers who stayed at the Mercure Hotel in Sydney were diagnosed with the same South African strain of the virus.

The travelers were family members who had stayed in connecting rooms on the 10th floor of the Mercure Hotel, while the third person stayed in another adjacent room.

“Some hotel guests had since traveled to other states and territories, and authorities there had been alerted,” said Kerry Chant, Chief Health Officer, New South Wales.

Victorian health authorities identified six people as close contacts linked to the Sydney hotel and claimed they would be tested on April 22.

Anyone who stayed on the 10th floor of the Mercure between April 7 and April 12 should get tested and self-isolated until 14 days after they left quarantine.

Staff potentially exposed will also have to self-isolate. Authorities are still investigating how the breach occurred.

A separate case of transmission between hotel rooms at the Adina Apartment Hotel at Town Hall is ongoing, and all contacts located so far have tested negative.

The site is expected to be open for business by mid-May to dispense about 30,000 vaccinations a week.

Those with underlying health issues are encouraged to go through their general practitioners.

The Homebush hub will predominantly administer Pfizer vaccines, which are trickier to store and distribute because they have to be stored at extremely low temperatures.

Some other vaccine sites across the state that have been distributing AstraZeneca jabs will be converted to allow them to dispense the Pfizer vaccine.