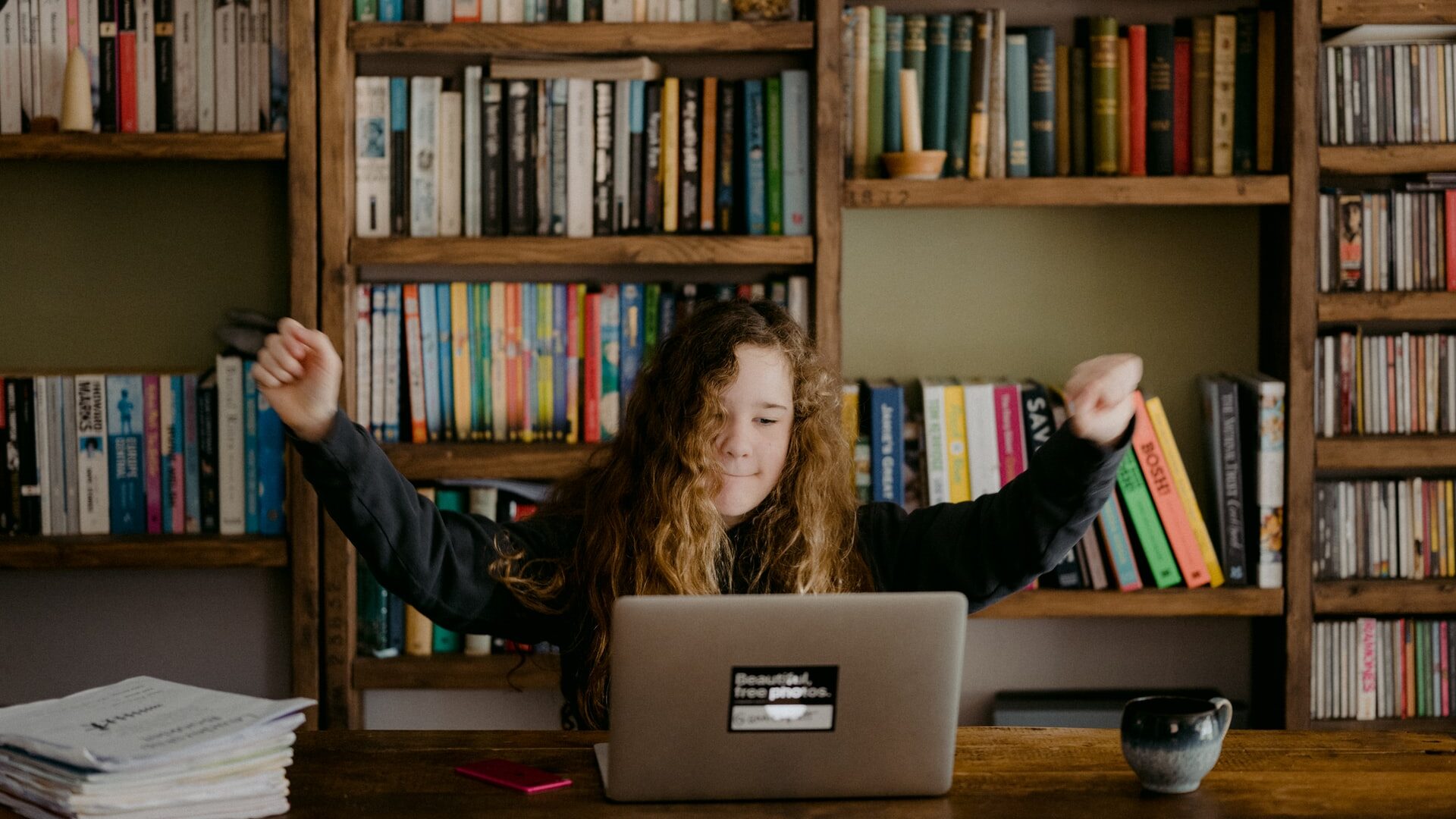 A laptop screen is increasingly taking the place of the university lecture hall — fueling a $200 billion EdTech industry and touching off a debate that pits union leaders and professors against software entrepreneurs and budget-conscious lawmakers.

EdTech, or educational technology platforms, teach lessons at a much lower cost than in-person instruction, amounting to a roughly 80 percent decline in per-student cost, according to a study published in Science Advances. It also offers new learning opportunities to adult students, U.S. soldiers, foreign students and ordinary students stranded by the pandemic.

The Insight Partners research firm estimates the EdTech industry is projected to reach $234.41 billion by 2027 — a 15.3 percent increase compared to 2020.

Yet as the market grows, so does the controversy.

A key criticism — from teacher’s unions to higher education analysts — is that EdTech platforms have historically granted greater benefits to affluent or high-performing students. Now, new research calls into question that long-held belief.

Online learning only worsens inequality among students, critics say, adding they prefer social and political changes to technological solutions. “Flexibility from online learning is good, but it hasn’t been nearly up to the task of addressing the terrible upheaval in our society,” said Professor Justin Reich at the Massachusetts Institute of Technology’s Teaching Systems Lab.

But new research published in the Proceedings of the National Academy of Sciences challenges some expert assumptions about the relative value of political versus technological changes in the education field.

Some of the most effective EdTech platforms focus on teaching technical skills that are in high demand.

Demand for artificial intelligence and machine-learning skills is expected to grow by 71 percent per year through 2025, according to a recent study by business analytics firm Burning Glass Technologies.

The new research published in the Proceedings of National Academy of Sciences uses data from DataCamp, an EdTech company focused on data science and programming skills, and found the expansion of online learning during the pandemic led to greater registration and engagement overall, as well as a proportional increase across low- and high-income ZIP codes.

Full disclosure: The reporter is a nonresident research scientist at DataCamp.

While the national surge in EdTech might not be surprising, given all the confounding factors of the pandemic, the study leverages the introduction of nonessential business closure orders at different points in time across states, thereby allowing the researchers to compare students in the same state before and after the adoption of these orders. This statistical strategy controls for shifts in national income and demand for education.

Business closures, driven by pandemic-relief policies in various states, drove a 38 percent increase in new DataCamp users and a 6 percent increase in engagement among existing users, according to the authors. With more time on their hands, due to state and national quarantines, many people signed up for new learning opportunities.

The results confound some of EdTech’s critics and bring a new perspective: The DataCamp study shows these effects were proportional across higher- and lower-income ZIP codes, suggesting the expansion of EdTech services had a democratizing effect — at least in the market for programming and data-science skills.

This marks a decisive shift toward more people accessing educational content and greater learning among those who are accessing the content. That is important since one of the biggest challenges associated with the rise of massive open online courses has been the lack of engagement.

Online education tends to work better for four-year college students than for trade school, community college or for-profit school students, according to a report co-authored by Di Xu, a professor at University of California Irvine.

“The relative effectiveness of online learning varies substantially by college setting and by subgroups of students,” Xu said. Xu has also published related work pointing out the online performance gap is larger for some subgroups, such as younger students and minorities.

However, the achievement gaps that Xu has identified in online education are a product of several related risk factors coming together, including that part-time students are much less likely to complete a college degree program than full-time students, according to Department of Education data.

Technology alone is never a panacea, Reich emphasized in his 2020 book “Failure to Disrupt: Why Technology Alone Can’t Transform Education.”

Still, the sharp climb in online learning shows the technology is increasingly attractive to nontraditional, younger and minority students. The latest evidence is starting to suggest that EdTech can improve access to learning solutions by reducing barriers.

Christos A. Makridis is a research professor at Arizona State University and a nonresident research scientist at DataCamp. Christos holds dual doctorates in economics and management science & engineering from Stanford University. His academic research is concentrated at the intersection of labor economics, human capital and the digital economy.