Motorists in Victoria will need to give cyclists a wide birth when passing them on roads or risk fines of up to $1,277.
By Benita Kolovos April 26, 2021
Facebook
Twitter
Linkedin
Email 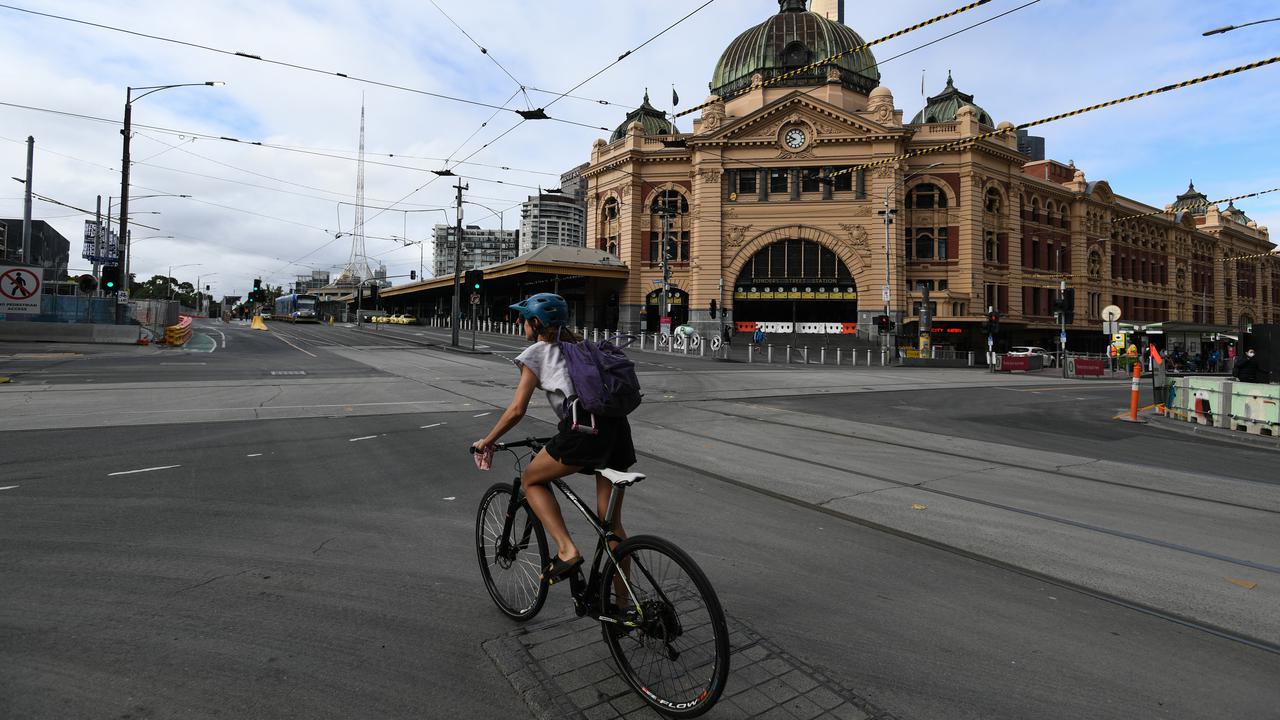 Motorists must give riders at least one-meter clearance when overtaking on roads. (Erik Anderson/AAP Image)

MELBOURNE, Australia — New rules will come into effect in southeast Australian state Victoria next week, requiring motorists to give cyclists a wide birth when passing them on roads.

Victoria had previously been the only state without minimum passing distance laws.

Roads Minister Ben Carroll said 13 cyclists lost their lives on Victoria’s roads in 2020, an increase on the five-year average of 10 deaths.

“Last year was a horrible year on our road for cyclists. These measures will ensure everyone has a safe place on our roads,” he said in a statement on April 23.

“This new rule provides a clear direction on how much space motorists should give cyclists when passing. We all share the roads and need to look out for one another.”

Carroll also tweeted: “On April 26, a mandatory passing distance comes into effect, providing a clear direction on how much space motorists should give cyclists when passing.”

Under the updated rules, drivers and motorcyclists can briefly cross painted lines to give cyclists the space they need — including solid lines, double lines, painted tram lane lines, and painted islands — but only when they have a clear view ahead and it’s safe to do so.

Carroll said cyclists would need to follow the road rules, including riding predictably, riding in bike lanes when they are provided, and using hand signals to change direction.

“A meter matters because it can save a person’s life, and these road rules will help our community avoid the terrible impact of road trauma,” Dan Kneipp, the charity’s chief executive, said in a statement.

“Giving cyclists safe space when you drive helps everyone stay safe, and most importantly, it makes cycling easier and more enjoyable for Victorians.”

Victoria Police Chief Commissioner Shane Patton said enforcing the new rules could be difficult but added it was more about education than punishment.

“It’s about sending a message to everyone,” he said. “We’ll be using discretion where appropriate and trying to educate drivers.”