A World War I medal that went missing on a Melbourne beach nearly a century ago is finally back with the family of the recipient.
By Steven Jancetic April 26, 2021
Facebook
Twitter
Linkedin
Email 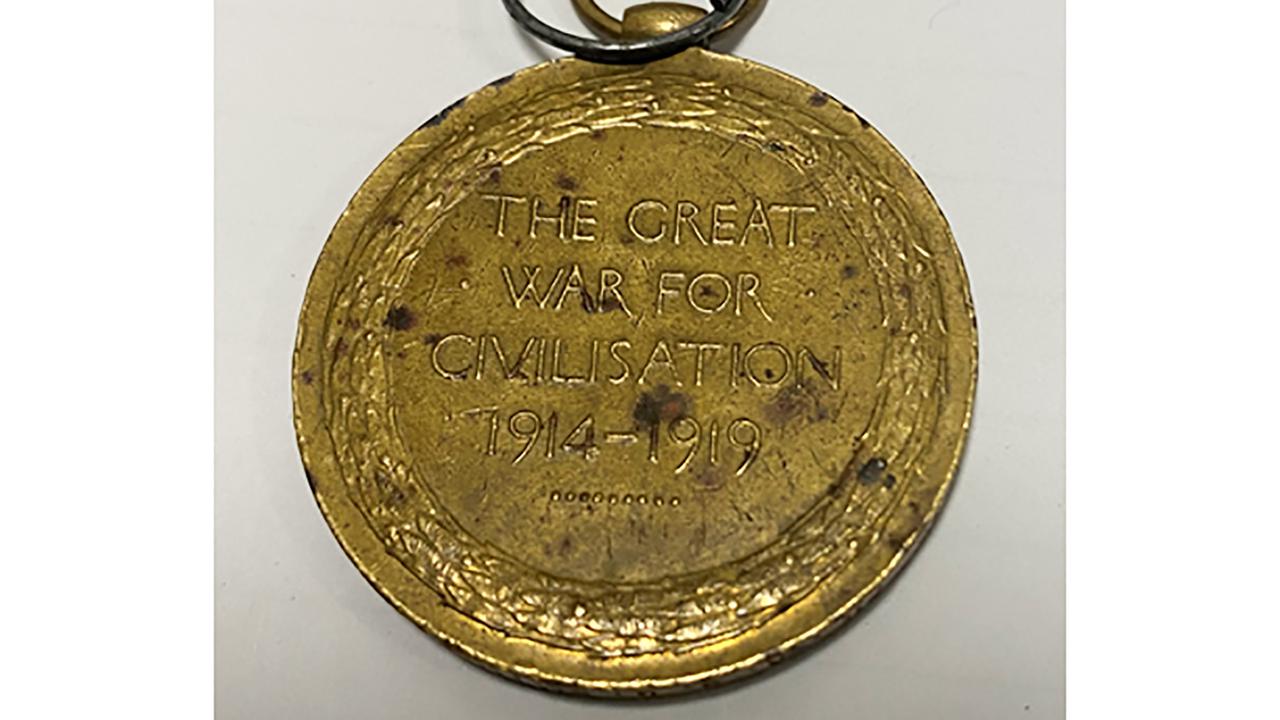 MELBOURNE, Australia — A First World War medal that went missing on a Melbourne beach nearly a century ago is finally back with the recipient’s family.

The medal was found at Beaumaris beach in 1980, but no one had been able to find its owner, known only as Private RSG Smith from the 5th Battalion, Australian Imperial Force.

His detective work tracked down two living descendants of Smith, and the medal was returned in time for Anzac Day. 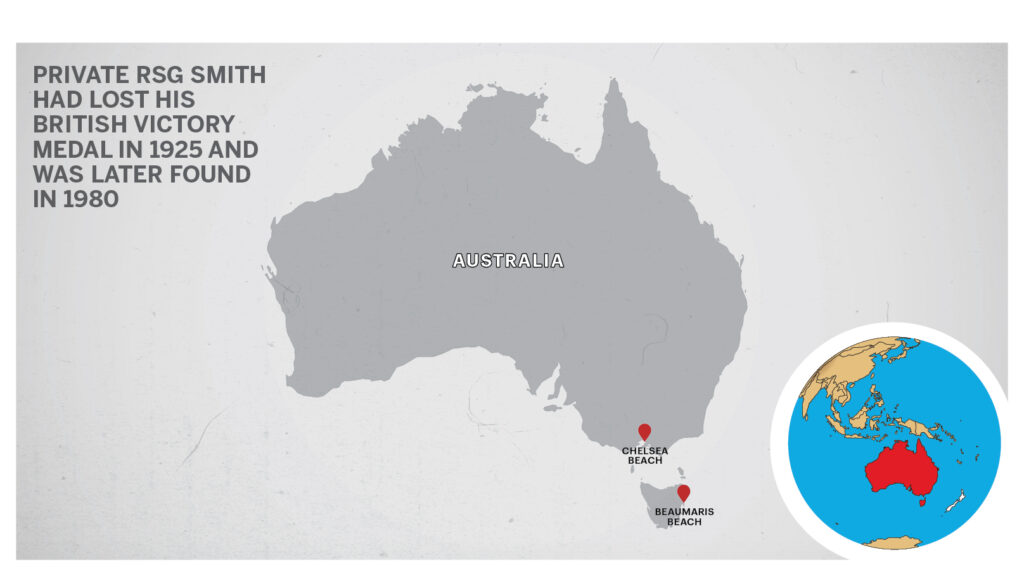 In a Victoria Police statement, Smith’s nephew Alan Norster said he is delighted the medal will be displayed at Upwey-Belgrave RSL museum.

It was through the Upwey-Belgrave RSL that Sergeant Atherton was put onto the medal mystery.

The man who found the medal at Beaumaris was married but later died.

His wife remarried, and she and her partner are members at the Upwey-Belgrave RSL sub-branch, where they met Sergeant Atherton.

Through the national archives, Sergeant Atherton found out Private Smith enlisted in 1915 and served in France, where he was wounded in action twice.

“To be able to return these treasured items always brings me pleasure,” he said.

Contemporaneously known as the Great War or “the war to end all wars”, it led to the mobilization of more than 70 million military personnel, including 60 million Europeans, making it one of the largest wars in history.

It also was one of the deadliest conflicts in history, with an estimated 8.5 million combatant deaths and 13 million civilian deaths as a direct result of the war, while resulting genocides and the related 1918 Spanish flu pandemic caused another 17-100 million deaths worldwide.

The First Australian Imperial Force (AIF) was the Army’s main expeditionary force and was formed on Aug. 15, 1914, with an initial strength of 20,000 men, following Britain’s declaration of war on Germany.

Meanwhile, the separate, hastily raised 2,000-man Australian Naval and Military Expeditionary Force landed near Rabaul in German New Guinea on Sept. 11, 1914, and obtained the surrender of the German garrison after ten days; it later provided occupation forces for the duration of the war.