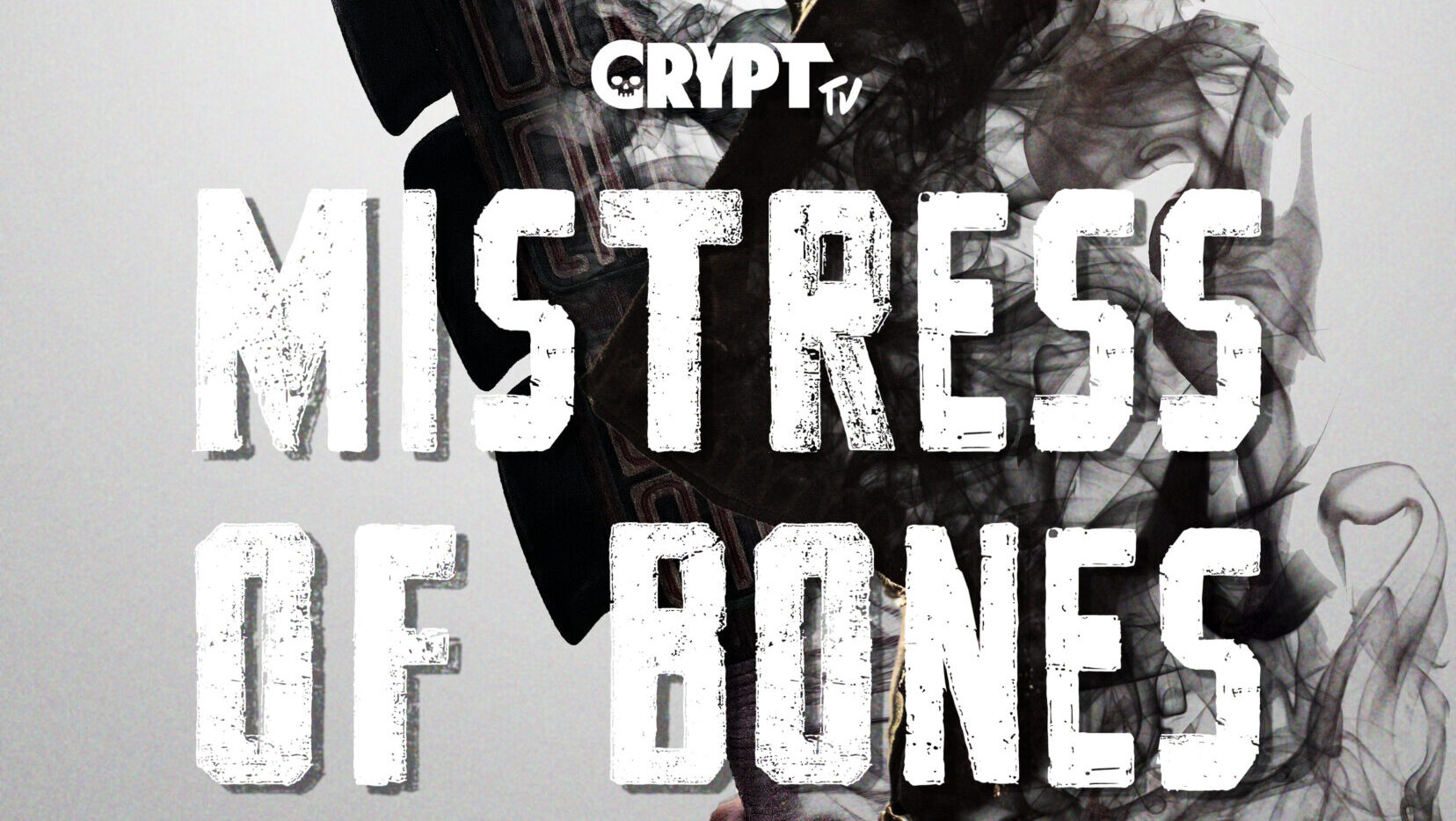 Gigi Saul Guerrero is making a name for herself in horror films as a director and writer breaking new ground.

Born in Mexico City, Saul Guerrero immigrated to Canada, where she earned a B.A. in motion picture production at Capilano University. After college, she co-founded the independent production company Luchagore.

She has directed and co-written several shorts, including “El Gigante” and the Crypt TV shorts “A Luchagore Christmas,” and “Mistress of Bones.” She also directed “Culture Shock,” an “Into the Dark” episode, and the upcoming film “Bingo,” both for Blumhouse Television.

What filmmakers and films have influenced you and your style?

It started with “Children of Men.” … I realized that [Alfonso Cuarón, the director] was part of the “three amigos” [Cuarón, Alejandro González Iñárritu and Guillermo Del Toro]. … They were not afraid to go over the boundaries in showing raw and gritty, but human stories.

It has Guillermo’s love of monsters that are so human and so real, and Iñárritu’s grittiness and brutality, like he brought in “Amores Perros.” These guys are not afraid to speak our language.

Through them, I found out about [Robert] Rodriguez, who’s totally Tex-Mex style, and I felt that I related to him. I couldn’t figure myself out here in Canada. I wanted to fit in. I tried to adapt quickly. I wanted to learn English right away. I was trying so hard to be something.

Then, I realized that it’s okay to be two different things. It’s okay to have your past culture and bring it to a new one. Rodriguez would do that with his crazy movies “El Mariachi,” “Machete” and “Planet Terror.” He always had those hints of Mexicano style, and I thought that was so neat.

From there, I got deep into the horror world thanks to Rob Zombie, with “The Devil’s Rejects.” I had never seen a movie that was so dirty. It is raw to the point where you can smell what is on the screen.

Speaking of the horror genre, what are your favorite subgenres?

I’ve gone through phases. Suddenly, I’m all about slashers, cult classics, 1980s horror or trash horror. I go through it all.

What changed my mind that the subgenre doesn’t matter is Jordan Peele’s work. I never thought I would gravitate so much toward socially elevated horror like that since “Get Out.” Suddenly, there was “Heredity” and all of these wonderful movies.

What inspired you to create your production company Luchagore?

My best friend, Luke Bramely. He is my cinematographer in all the stuff I’ve directed. Luke and I were the only horror freaks in our school and based all our homework on horror.

For one of our bigger projects, not having enough people in our crew, we became the school’s troublemakers and brought in students from the rival film school [Vancouver]. One of the crew members from the other school is Raynor Shima [Luchagore’s producer]. He was obsessed with horror, too.

We said, “Well, no one wants to work on horror projects but us three. Let’s make a bunch of videos together.” We worked in self-funded videos with just no budget and the tiniest DSLR camera. We were making viral videos, cool content.

Why do you think Mexican culture works so well with horror?

I think [Mexican] culture is so rich and historic. We’re very spiritual people. We celebrate death. We are not afraid of it. We cherish it. We embrace it, and we see all these dark stories, legends and traditions in a different light.

How did you become involved with Crypt TV?

I was still in film school when we met in L.A. My work [“El Gigante”] was shown to Eli Roth, who co-founded Crypt TV. Eli said, “Your work is really cool. Luchagore is super cool. We’re starting a new Crypt TV; let me connect you.” We were among the first to work with them.

Since then, we’ve grown together. So, it’s nice that after a few years of doing our things, we came back last year to make “Mistress of Bones.”

What inspired “Mistress of Bones” to focus on the Aztec culture?

Aztec mythology has a lot of layers, a lot to say.

It was a mix of wanting to portray a Latina heroine and our writer Shane McKenzie asking, “What about the background of how Day of the Dead started, [emphasizing] the goddess Mictecacihuatl?” “Mistress of Bones” is a perfect opportunity to bring the mythology to light. But, the dark mythology, the underworld stuff that we don’t talk about very often.

Would you like to see “Mistress of Bones” become a series on Crypt TV?

I would hope so. That’s Luchagore’s next goal. We wanted “Mistress of Bones” to be not just a standalone short, full of action and a new heroine. It was a cool challenge to be like, “How can we shoot this that it still makes sense on its own?” But you can see that a lot is going on that was not showing. Hopefully, Crypt TV and Luchagore can make it a bigger thing.

What led you to direct projects at Blumhouse?

I love Blumhouse. It is the pillar of the horror community. It wants to tell new, fresh stories. Blumhouse had seen “El Gigante” and a few of my shorts. So, they gave me a chance with “Culture Shock,” which blew up in the best possible way. It spoke a lot about a very important issue, the border crisis. The movie still stands at 100 percent on [movie review site] Rotten Tomatoes for a reason. Blumhouse and I wanted to tell an important message. It’s very cool that Blumhouse is taking a chance again on Luchagore [with “Bingo”].

What are you most excited about for your upcoming Blumhouse Television film “Bingo”?

I can’t wait to share this film with the world. I am so proud of what we were able to achieve during the pandemic. Filmmaking is a lot harder now, but we followed safety protocols and gave it our best every day. I am incredibly excited to share a unique story where audiences are going to connect with new heroes. Plus, heroes we haven’t seen kick-ass in a genre film before! These seniors fight back for their beloved bingo hall, and it makes my heart swell with joy!

«Previous Post
The Art Of The Haggle: Negotiating The Price Of Handcrafted Items»Next Post
VIDEO: Leap Of Faith: Boy Jumps From Burning House Into Cops’ Arms