Australia Post's entire board including members with close ties will front a Senate inquiry into the organization.
By Matt Coughlan April 26, 2021
Facebook
Twitter
Linkedin
Email 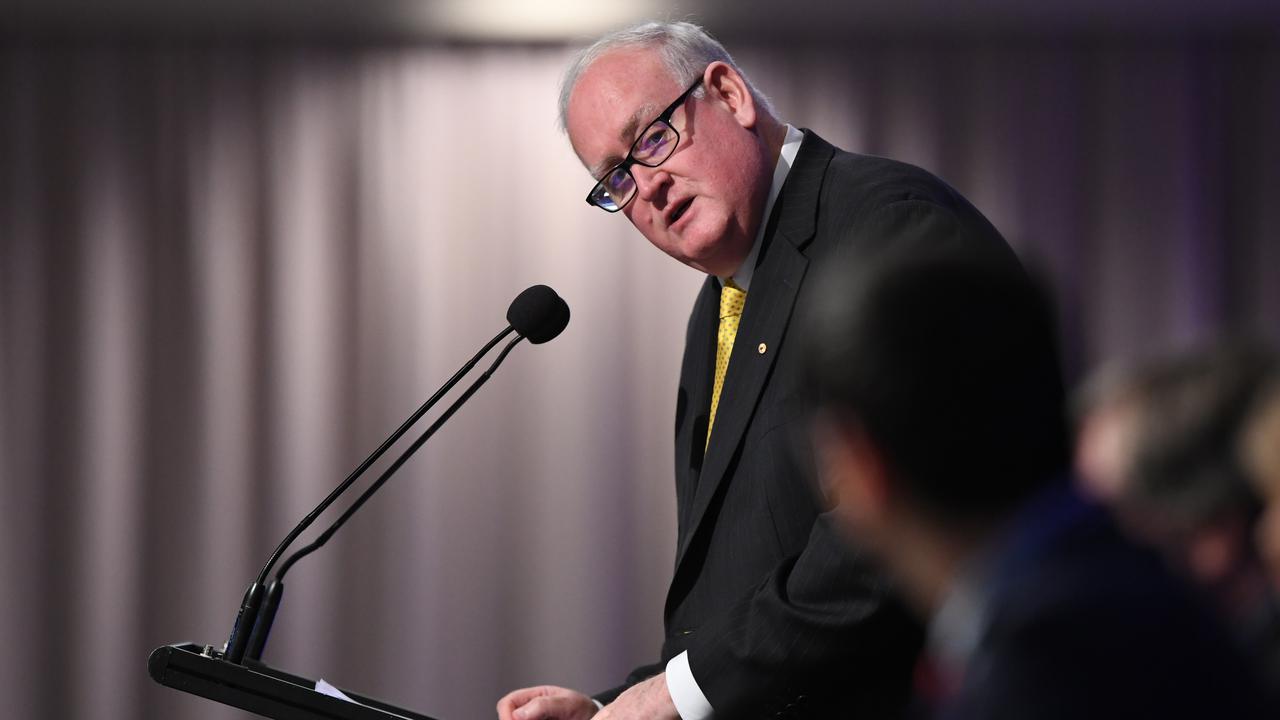 CANBERRA, Australia — Australia Post‘s entire board is set to be grilled over Liberal Party links at a Senate inquiry into former boss Christine Holgate’s controversial departure.

Holgate says she was unlawfully stood down after it emerged she gifted four Cartier watches worth AUD 20,000 ($15,480.1) to executives who had clinched a lucrative deal.

Chair Lucio Di Bartolomeo will make his second appearance in the past two weeks on April 27, this time alongside the board’s directors.

Tony Nutt, who was the Liberal Party’s former federal and Victorian director and worked in senior roles for John Howard, is set to come under scrutiny for his conversations with Holgate after the furor.

During her explosive evidence at the last hearing, Holgate said Nutt made it clear Scott Morrison wanted her to stand down.

“I was told, ‘Christine, you need to understand it was the prime minister’,” she told parliament.

“Clearly he has a very close relationship with the prime minister, but he often was the person who would be more balanced with all political parties than the other politically appointed people.”

At the most recent hearing, Holgate said director Mario D’Orazio was a personal friend of former finance minister Mathias Cormann.

She believes Jan West is the only independent board member. Di Bartolomeo has rejected Holgate’s accusation that he threw her under the bus to curry favor with his political masters.

“I think Christine Holgate has been treated abysmally, but I believe the board and management did the right thing by her,” he told the hearing earlier in the month.

Australian Prime Minister Scott Morrison angrily condemned her in parliament over the scandal declaring she could “go” if she didn’t stand aside during an investigation.

He has refused to apologize to Holgate but says he regrets any distress the “willing” nature of his rebuke during Question Time may have caused.

Four unions representing Australia Post workers will also appear at the hearing next week, along with a group representing post office franchisees supportive of Holgate.

Australia Post, formally the Australian Postal Corporation, is the government business enterprise that provides postal services in Australia. The head office of Australia Post is located in Bourke Street, Melbourne, which also serves as a post office.