Unions will argue for an increase in the minimum wage with the Fair Work Commission deliberating on the annual decision. 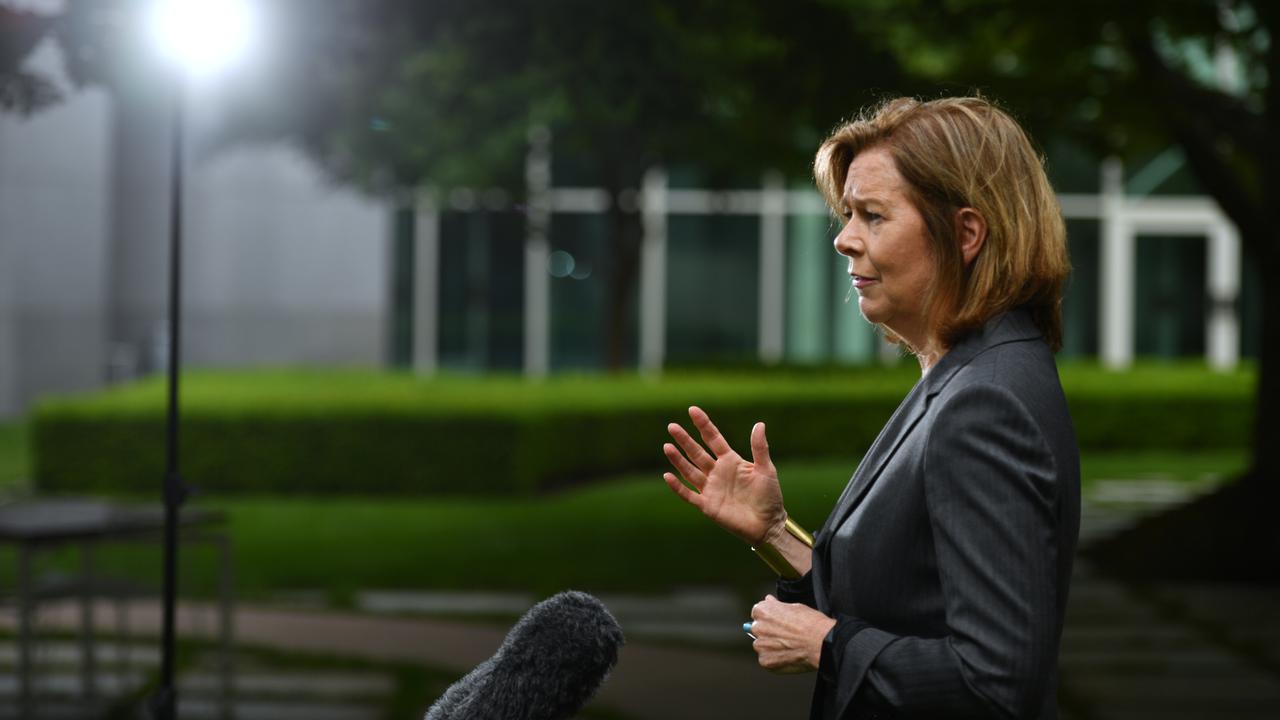 SYDNEY — Unions have pushed back against big business calls to delay an increase in Australia’s minimum wage.

Major employer groups have argued any rise in the national minimum wage should not take effect on July 1, in line with a delayed increase at the height of the pandemic.

The Australian Council of Trade Unions has made a reply submission to the Fair Work Commission’s panel deliberating on the rate.

“The arguments being made by the big business lobby as part of this process are disingenuous and disappointing but not surprising,” she said. “They have consistently put the narrow, short-term interests of their members – huge corporations who have expanded their profits during a recession – ahead of the national interest and even ahead of public safety.”

The Australian Industry Group has warned the last increase was paid by many employers at the start of February, labeling a five-month gap between another rise as “extremely unfair”.

The Australian Union tweeted: “Frontline workers are being left behind from the vaccine rollout. Aged card and disability workers and the people must be vaccinated to protect them and the community from Covid-19. There must be a compressive workplace vaccine rollout.”

The Australian Council of Trade Unions is urging the Fair Work Commission to approve an AUD 26-a-week increase ($20.13).

Sally McManus, Secretary of the Australian Council of Trade Unions, tweeted: “There is a huge problem with Fed Govt now requiring casual workers in aged and disability sectors to get the vaccine in their own time & not at work. They have no sick leave; they work multiple jobs — therefore, they will be less likely to get vaccinated. This should be obvious!”

The national minimum wage increased by 1.75 percent to AUD 753.80 ($583.61) per week after last year’s review, but the rise was delayed at least three months for most workers.

Liam O Brien, Assistant Secretary of the Australian Council of Trade Unions, said, ‘We’ve been calling for weeks on the numbers of how many disabilities and aged care workers are being vaccinated. We think this is an issue of how the rollout is designed, not just a supply issue.’

In 2019, there was a three percent minimum wage increase, which was lower than the previous year’s 3.5 percent raise and the 3.3 percent hike in 2017.

Other industry groups, including agriculture, hospitality, and retail, have backed freezing the rate or delaying the increase.