Members will be paid for by the government as an "acknowledgment of the past injustices perpetrated by the state".
By Benita Kolovos April 26, 2021
Facebook
Twitter
Linkedin
Email 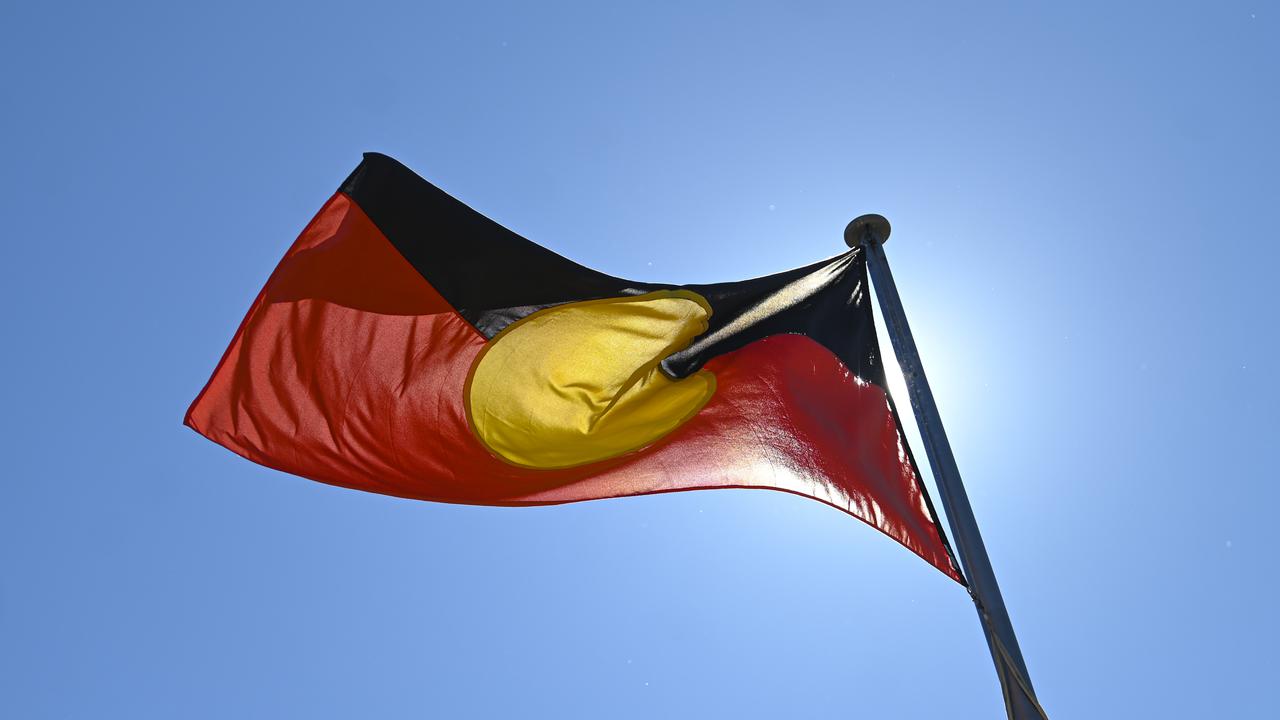 Victoria will cover the funeral expenses for members of the stolen generations. (AAP Image)

MELBOURNE, Australia — The government of southeast Australian state Victoria has established a new fund to cover funeral expenses for members of the stolen generations.

The fund, which will be backdated for any death after Jan. 1, 2021, will be accessible until later this year, when the scheme will become available.

The program will provide family members with up to AUD 10,000 ($7,732.55) to cover the costs of a funeral, headstone, or plaque, and the repatriation of their loved one.

“This support will make a significant difference to the lives of many stolen generations families,” Williams said in a statement.

“It is also an acknowledgment of the past injustices perpetrated by the state against stolen generations and their families.

“We cannot change the past, but we can confront it and help make a difference to the lives of so many Aboriginal Victorian people who have suffered and continue to suffer.”

Victoria is the last state to introduce a redress scheme for the stolen generations. It had been a key recommendation raised at the first meeting of the First Peoples’ Assembly of Victoria.

It is estimated almost 10 percent of Victoria’s Aboriginal and Torres Strait Islander population aged 50 and over are members of the stolen generation, taken from their parents between 1910 and 1970 as part of a government-run assimilation regime.

The state had the third-highest rate of removal in the country, with more than one-third of Victoria’s Aboriginal and Torres Strait Islander population descendants of the stolen generations.

Ian Hamm, the chair of the Stolen Generations Reparations Steering Committee, said the funeral costs program would give stolen generations “a dignity in death they may not have always had in life.”

“It allows (families) to grieve without the additional burden of the expense of a funeral,” he said.

In March, the state government announced an Australian-first inquiry into the historical and ongoing injustices committed against Indigenous people in partnership with the First Peoples’ Assembly of Victoria.

The inquiry, which will be independent of government and have the powers of a royal commission, will examine historical and ongoing injustices committed against Aboriginal Victorians across all areas of social, political, and economic life.

The interim funeral fund will be administered by Connecting Home Limited.