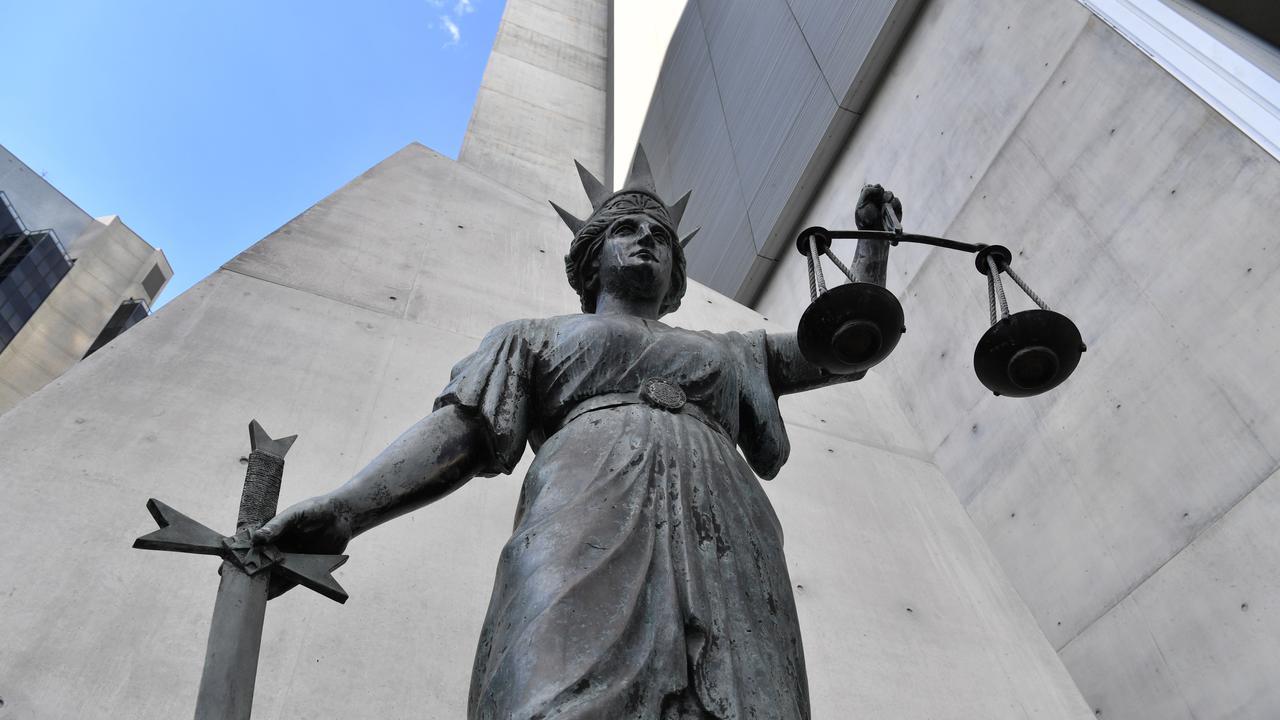 The state passed laws on the night of April 22 to allow courts to fit repeat offenders aged 16 and 17 with GPS trackers and deny them the presumption of bail if they commit a crime whilst on bail.

Parents or guardians will also be compelled to give assurances to courts before a youth offender is released.

The Labor government of Australia insists only a group of 400 “hardcore recidivist” offenders are being targeted.

“It is this group we are targeting with all the legislative and front-line strategies at our disposal.”

The laws were backed by the opposition Liberal National Party, Katter’s Australian Party, and independent Minister of Parliament Sandy Bolton.

Only the state’s two Greens MP opposed the bill, while several advocacy groups have spoken against them.

“Putting GPS monitors on children will not stop youth crime. We need to invest in services that address the underlying issues faced by these children,” QCOSS tweeted on April 23.

“The Royal Commission into Aboriginal Deaths in Custody recognized that separating First Nations children from their families had such’ potentially disastrous repercussions for the future’ that governments must do everything possible to reduce the rates that our kids are detained and imprisoned,” she said.

“Instead, 30 years on, the Queensland government is introducing legislation that will deny our kids bail, slap tracking devices on their ankles, and do nothing to improve the housing or access to community and family services that our kids actually need.”

Axleby said the state government was scapegoating children to fix a problem instead of using evidence-based policies and culturally appropriate programs.

“While the Queensland Government has said it’s committed to Closing the Gap to reduce this horrifying disparity, actions speak louder than words, and these law changes will hit Aboriginal and Torres Strait Islander kids the hardest,” Axleby said.

“If governments are genuinely committed to closing the gap and ending Black deaths in custody, then it starts with keeping our kids out of prison.”