A lawyer stripped for her practicing certificate collected more than $502,573 for a class action against Covid-19 measures. 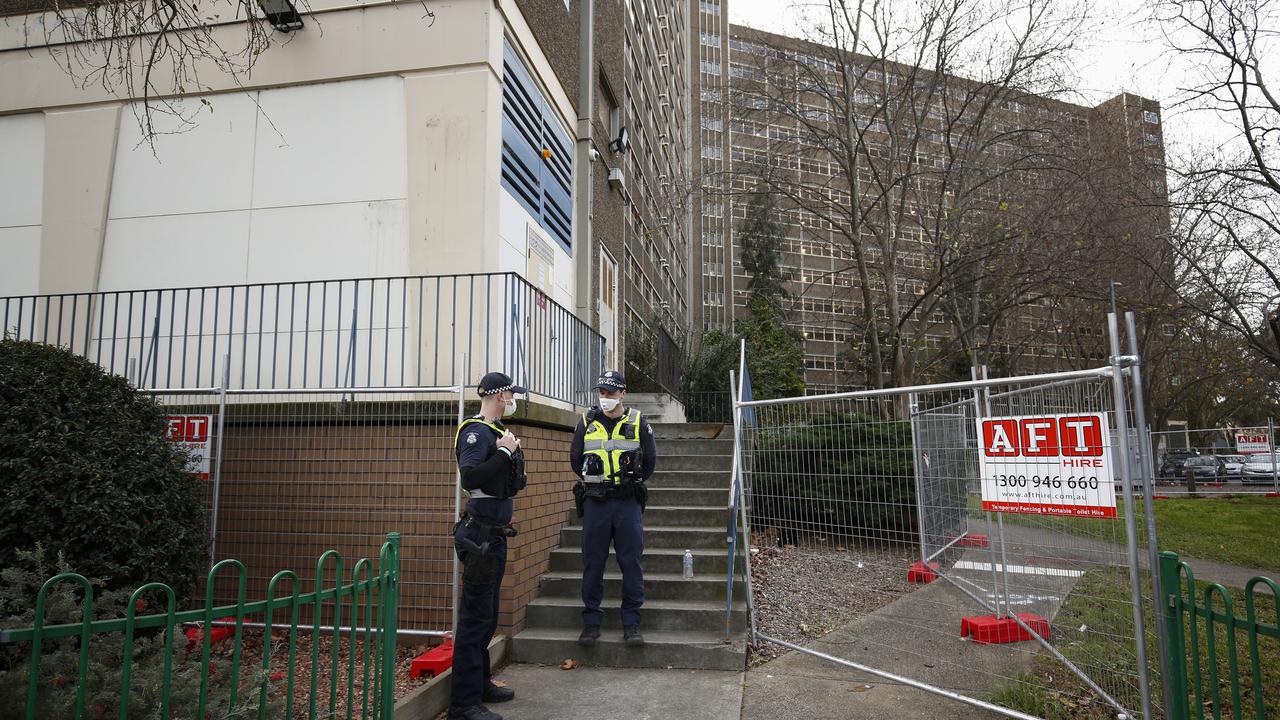 The lawyer behind a class action for locked down public housing tower residents has cried in court. (AAP Image)

She cried and said in Victoria’s Supreme Court on April 22 that the state’s legal regulator was trying to “sabotage” her after it canceled her certificate to practice law.

That account was frozen upon application by the Victorian Legal Services Board.

The class action, which has not been filed, says it is on behalf of people affected by “unlawful” measures, including contact-tracing procedures, face mask and self-isolation requirements, and Australians put in hotel quarantine upon returning from overseas.

It also claims it will represent people who are required to get an influenza shot because of the nature of their job and who have not been able to access hydroxychloroquine and ivermectin.

The former is an anti-malarial and the latter an anti-parasitic drug. Neither are recommended to treat Covid-19.

In an email to donors, Teffaha claimed the legal board’s actions were “stand-over tactics and bullying”, and that she would “continue to be a warrior activist and legal event manager for the current (class) actions”.

The email, filed as part of an affidavit by the board, also claimed Teffaha would seek to refund people’s legal costs “and then approach you to continue to support us” as an “advocate”.

The board sought an injunction against Teffaha.

Barrister Nicole Papaleo informed Justice Jacinta Forbes, Teffaha had refused to cooperate with a lawyer appointed by the board to look after her clients or say who her clients were.

“There’s vulnerable people in the community who are being provided with representations that she’s capable of protecting their interests when she’s not,” Papaleo said.

Teffaha denied this, cried, and claimed she had been painted as “crazy” and a “witch” who had “put a spell” on her clients, which she said numbered more than 2000.

“The Victorian Legal Services Board doesn’t want to protect them (my clients). They just want to sabotage my national class action,” she said.

The people involved in the public housing towers class action had since briefed other lawyers, she added.

Justice Forbes ordered Teffaha to supply information relating to clients and about bank accounts linked with her practice as requested by the board.

The case is due to return to the court on April 30. Teffaha initially claimed she could not make that date because she would be out of town to help with her friend’s wedding planning.