Peter Dutton has said many of China’s actions are not those of a friend. 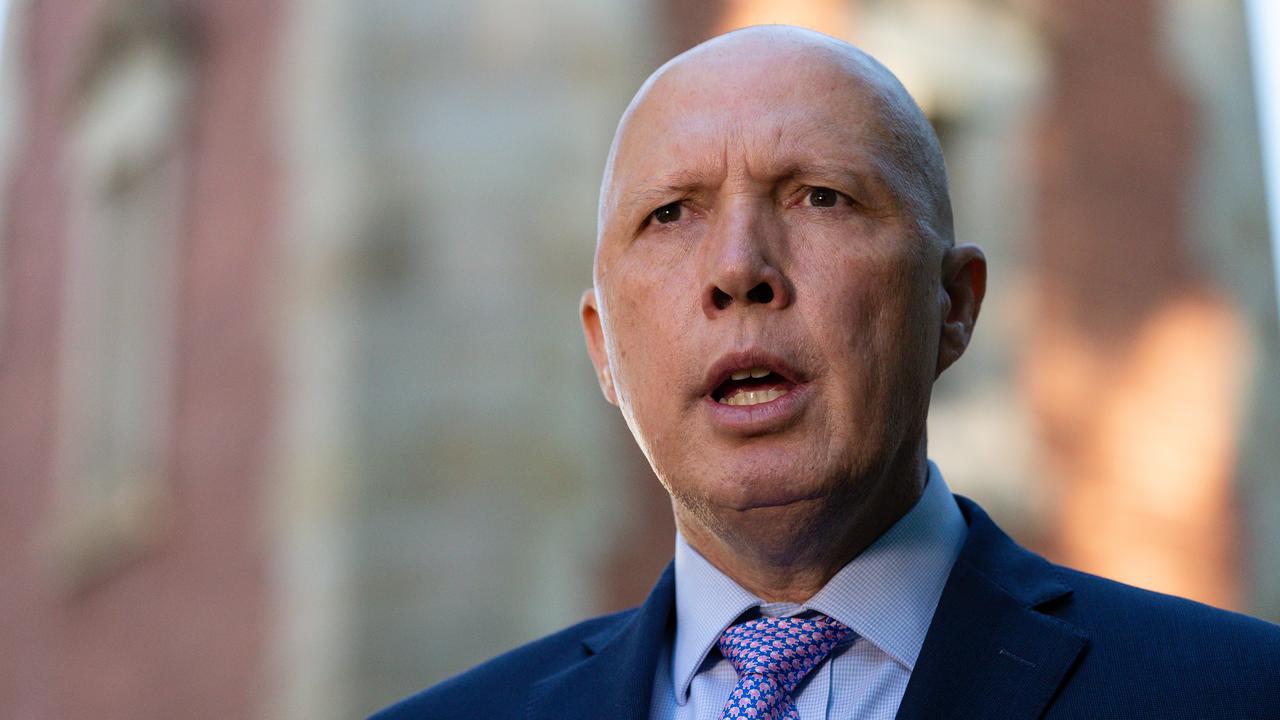 MELBOURNE, Australia — Australian Minister for Defense Peter Dutton has declared that Australia will never surrender its sovereignty or compromise its values to appease China.

China has threatened to launch fresh action against Australia after the federal government tore up Victoria’s Belt and Road Initiative agreements with Beijing.

The Chinese government said it would “reserve the right to take further action” after lodging a formal protest with the Department of Foreign Affairs and Trade.

“We took note of the relevant information. I want to stress that the Belt and Road Initiative, an initiative for international economic cooperation, always follows the principles of extensive consultation, joint contribution, and shared benefits and upholds the spirit of openness, inclusiveness, and transparency,” Webin said in a statement.

“The Victoria State’s decision to cooperate with China under the Belt and Road Initiative framework to improve the wellbeing of both peoples is a good thing that could have brought benefits to both sides.

“The Australian federal government vetoed the Belt and Road Initiative cooperation agreements between Victoria and China for no good reason, wantonly disrupting regular exchanges and cooperation between the two countries and gravely undermining the bilateral relations and mutual trust. China expresses strong dissatisfaction and firm opposition and has already lodged solemn representation with the Australian side. China reserves the right to make further reactions over this matter.

Dutton said Australia had been clear with China throughout the long-running diplomatic relations.

“We’re not going to have our values compromised. We aren’t going to surrender our sovereignty,” the defense minister said on April 23.

He said Victorian Premier Daniel Andrews had done the wrong thing in signing the agreements with China.

“He shouldn’t be entering into agreements that aren’t in our national interest,” Dutton said.

“We are standing up for who we are. We’ve got critical diplomatic relations with many countries, including China, but we aren’t going to be compromised by the principles of the Communist Party of China.”

Dutton also aimed at China for building up military bases in the region and launching cyber-attacks.

“All of that is not the actions of a friend,” he said.

“We need to make sure that yes, we’ve got an important trading relationship, but China and others need to understand that Australia is not going to be bullied.”