Should Air New Zealand enjoy a successful 2021, a lack of competition on trans-Tasman flights will be a key reason why. 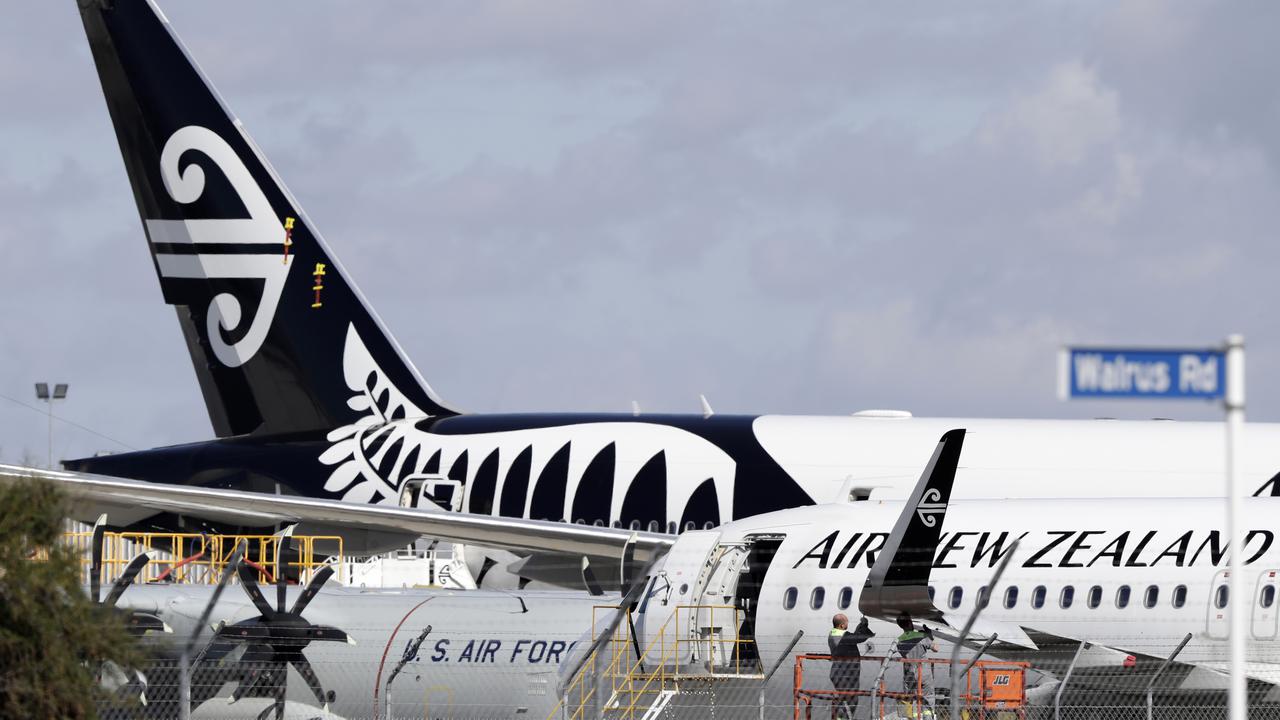 HOBART, Australia — After a bumper week of trans-Tasman travel, Air New Zealand chief executive Greg Foran is hopeful flights over the ditch can help restore the national carrier after its most turbulent year.

Air New Zealand witnessed its busiest day on April 23 since the onset of the pandemic, with 42,000 people taking flights with the national carrier.

Foran will be one of them.

“I have three children who live in Australia, and there are three grandchildren there I haven’t met yet,” he said.

That makes the 59-year-old the archetypal trans-Tasman traveler this week.

Foran claims the rush of visiting friends and relatives made this week’s flights profitable.

Beyond that, he was uncertain about profitability, though optimistic.

“One of the reasons for that is there are fewer carriers,” he said.

“Even though we’re not seeing everyone wanting to travel right at this period, the loads are still pretty good.”

Foran claims services would hit around 80 percent of pre-Covid levels next month, but he couldn’t say after that.

“We’re playing it by ear and seeing what the bookings are like,” he said.

A key factor is anxiety among travelers.

The trans-Tasman bubble has made travel across the ditch possible but not yet desirable for large cohorts.

“Now this bubble has opened, it would take a very significant thing to start closing that down for any period of time,” he said.

“What you’re going to see is as each week goes by, more and more people will become more comfortable with the situation, and I’m optimistic.”

“I see between Australia and New Zealand, it’s going to be quite healthy for a period of time.”

The route had an underwhelming start, with planes roughly a third full heading each way on inaugural flights on April 22.

“There will be some hesitancy for some people to jump on a plane and fly to Rome, or fly to London or fly to New York for a period of time. And that could be years,” Foran said.

“So I guess that Auckland-Hobart is likely to gain momentum as people become more comfortable.”