People are reacting to the rising femicide rate and calling for legal and sociocultural changes. 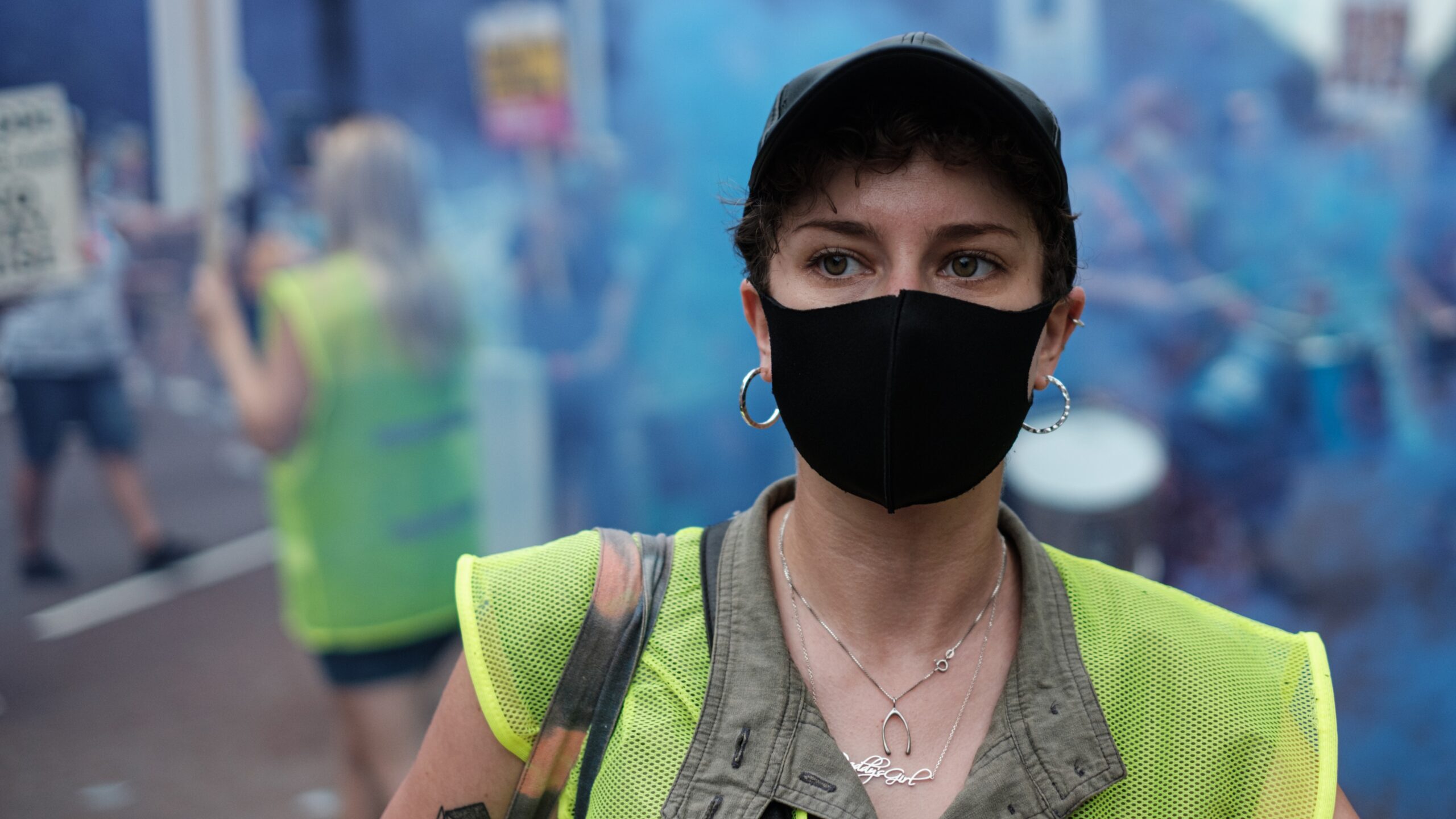 Demonstrations supporting women's rights do not stop with the coronavirus. (Ehimetalor Akhere Unuabona/Unsplash)

In Mexico, women may suffer violence anywhere, from the relationship with their boyfriends, husbands and families to the streets. Now, people are demanding justice and cultural change.

“We are here, demonstrating in support of Montserrat Bendimes R. We want justice,” said Luis Bendimes, the uncle of a young woman who is recovering from a skull fracture allegedly caused by her boyfriend in Boca del Río, Veracruz. “This cannot go unpunished.”

“Not one more woman should be harmed, not one. I want all of them to protect themselves, take care of themselves, and not trust men who cheat on them. [I want them] to not think that, because they are in love, these men think well of them, no,” he said, explaining that women sometimes get confused by the apparent love “of these harassers, of these murderers.”

Mexico’s femicide rate has risen by 137.5 percent since 2015, becoming more acute in some states, according to the Executive Secretariat of the National Security System.

The Bendimes family has faced one of those crimes perpetrated by an intimate partner.

“It is not right. … My family gave him all the support. We opened our house for him, protected him. He always showed us one face. Now, look how he paid us,” said Bendimes. “Monse is still alive. She has been reported dead, but Monse is still alive. Her heart beats. We are here, and we want justice,” said her uncle.

Thanks to the rising number of feminist groups fighting for their rights, the Mexican government and federal deputies have toughened punishments for violence against women. Still, some think this is not enough.

“Although great things have been achieved regarding the protection of women’s [rights] or equality, there is still a long way to go. Society needs more work, including changing beliefs that hurt women,” said Alba Leydi Valdés Alemán, a journalist and feminist activist from Veracruz.

Many women normalize their partners’ aggressive behavior, and empowerment groups have launched campaigns to raise awareness of this type of abuse.

At public demonstrations, chants, slogans and paintings in public places express that Mexican women are tired of being ignored by the government while the official data show violent crimes against women increasing every day. To the chant of “Not one less [that is missing], not one more [that is attacked],” the people demand answers from the authorities.

“The machismo that still exists in some sectors of society is what creates this violence,” said Valdés Alemán.

“It is necessary that the federal, local and state governments emphasize their work on cases of aggression against women, that they pay attention to the complaints of women who had undergone violence. There is a long way to go,” she said.