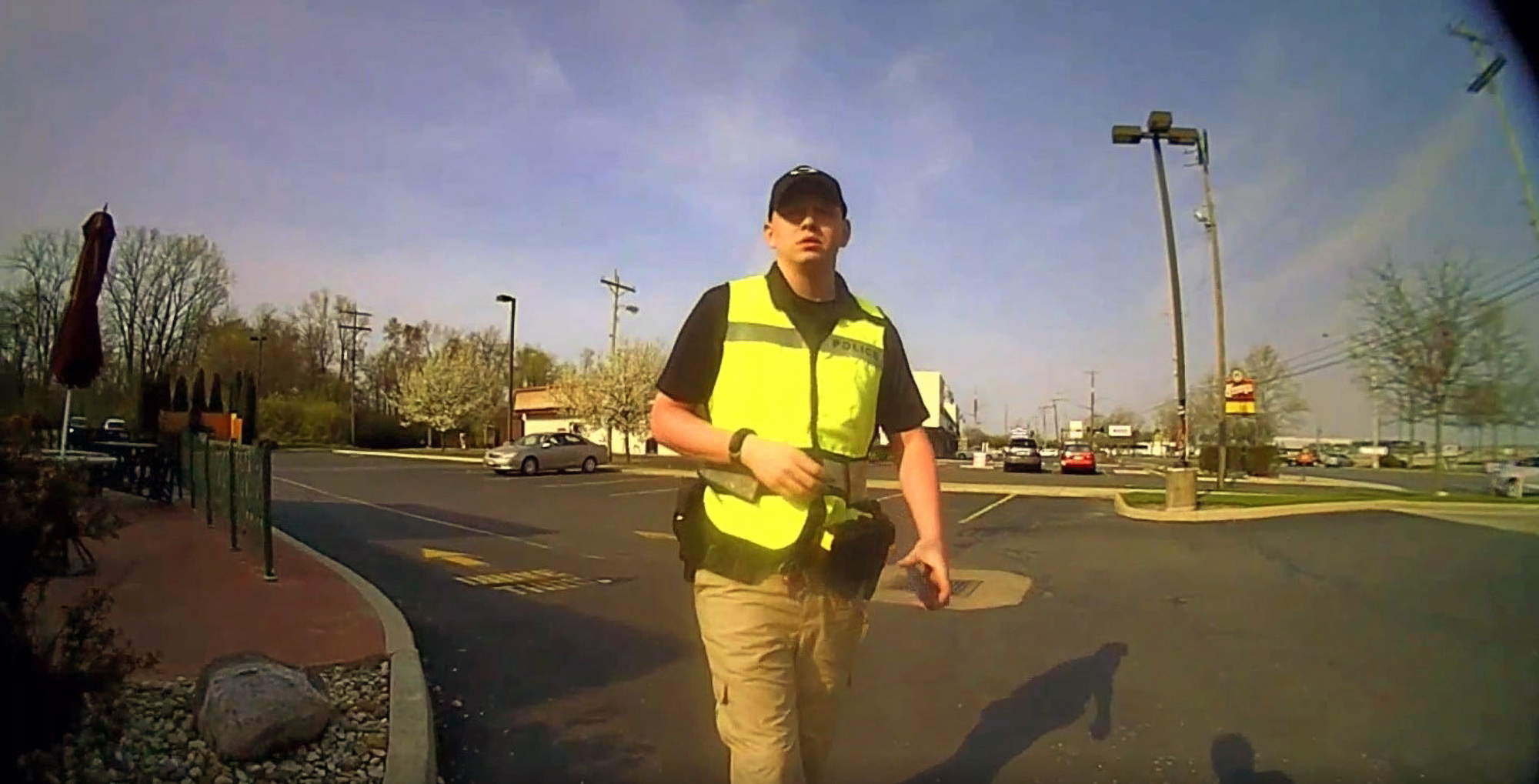 A corrections officer posing as a policeman has been arrested in Ohio. The suspect was found in possession of a traffic vest, Glock handgun, taser, two sets of handcuffs, a torch, pepper spray, a bulletproof vest and a loaded Smith & Wesson rifle.

The man was subsequently identified as Casey Donavan Williams, who was then working as corrections officer for the Pickaway County Sheriff’s Department. Williams quit that job once he was placed under investigation.

He was nabbed in Whitehall, Ohio, a suburb of Columbus. Whitehall police said they were called to Collingwood Avenue for a report of a man pretending to be a police officer.

Williams was arrested April 8 and charged with impersonating a peace officer or private policeman, a third-degree felony, and improper handling of a gun in a motor vehicle, a fourth-degree felony.

When officers questioned the suspect, he claimed he was on traffic duty for a private security firm based in Cleveland. Claiming he was off-duty at the time, the man was wearing a police traffic vest.

After Williams was arrested, police said the Pickaway County Sheriff’s Department badge found on him turned out to be forged.

The investigation into Williams’ subterfuge is ongoing.