Sydney Getting $15.5 Million To Revitalize The Central Business District 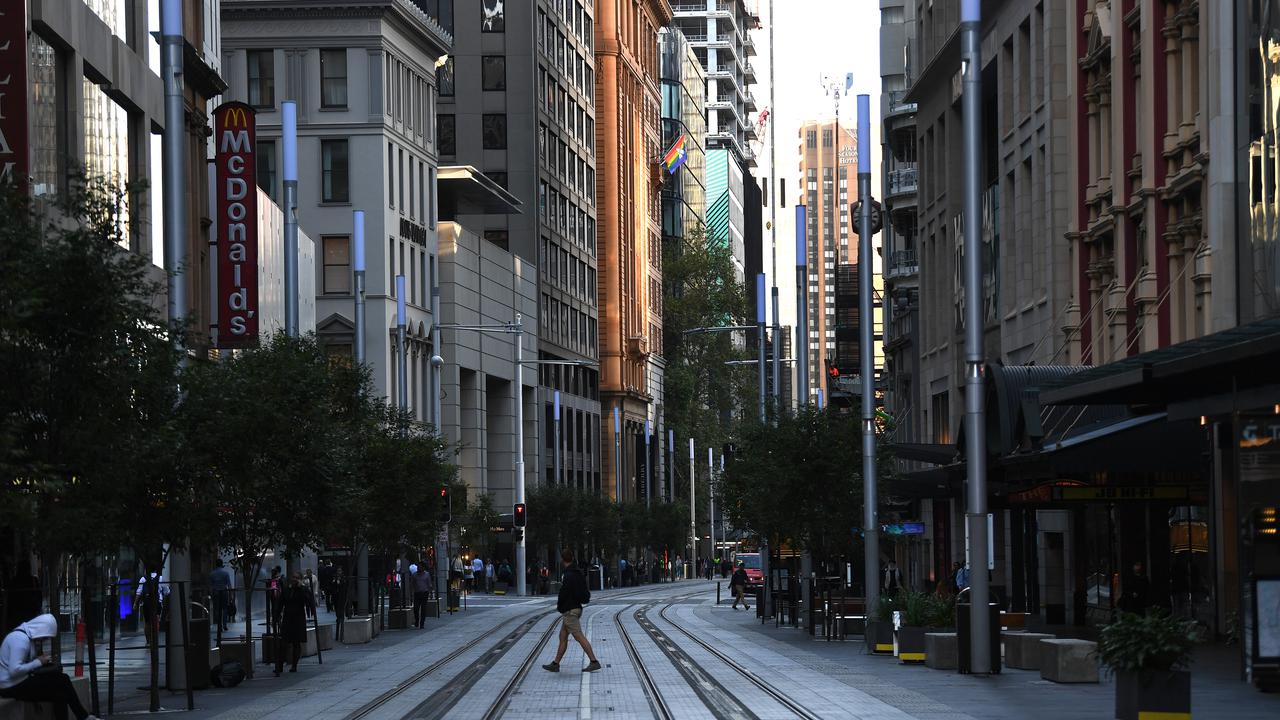 The New South Wales government has announced more funding as part of a push to revitalise Sydney's CBD. (AAP Image)

SYDNEY — The Australian government will pump another AUD 20 million ($15.50 million) into Sydney’s Central Business District in a bid to entice people back into the city to work, shop, wine, and dine after the disruption caused by the Covid-19 pandemic.

New South Wales Treasurer Dominic Perrottet announced the funding as part of a government push to stimulate the economy and boost jobs in the Central Business District.

The treasurer hosted a second Sydney Central Business District Summit of business, community, government, and industry leaders at the Museum of Contemporary Art on April 22.

“We need to continue to drive growth in Australia’s global city as we emerge from the pandemic,” he said. 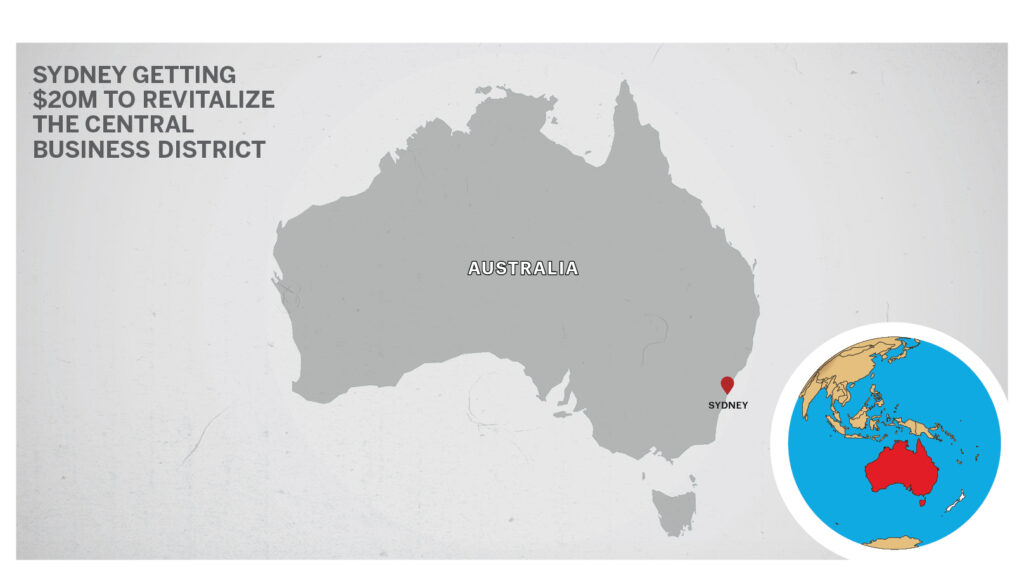 “We want more people back in the city, whether that’s working or shopping or coming in for entertainment and dining.”

The new funding brings the total Central Business District revitalization investment to more than AUD 40 million ($30.99 million), including AUD 5 million ($3.87 million) from the City of Sydney.

After the first summit, the government announced increased public transport, flexible outdoor dining arrangements, as well as a voucher program to encourage people to dine out, return to entertainment venues, and book overnight stays at hotels.

“When people return to the office, they support small businesses and local jobs by buying lunch, shopping in-store rather than online, and going out to visit cultural institutions as they stay open after dark,” Tudehope said.

“International travelers to Sydney contributed more than AUD 1 billion ($0.77 billion) to the economy over the summer of 2020, and the city is still grappling with that loss, despite improvements on the domestic tourism front,” he said.

“The Central Business District needs to mature from being a place we go to work into a 24-hour destination with a diverse range of experiences.”

“Last September’s summit led to initiatives that put us on the path of recovery by making outdoor dining easier, supporting live entertainment, and creating our fabulous Summer Piazza at Cathedral Square,” the Mayor said in a statement. “We have helped breathe life back into the city center, and it is vital we continue our support of businesses and jobs through creative programs.”