Spousal Domestic Violence Scars Up To Half Of Kids: Study 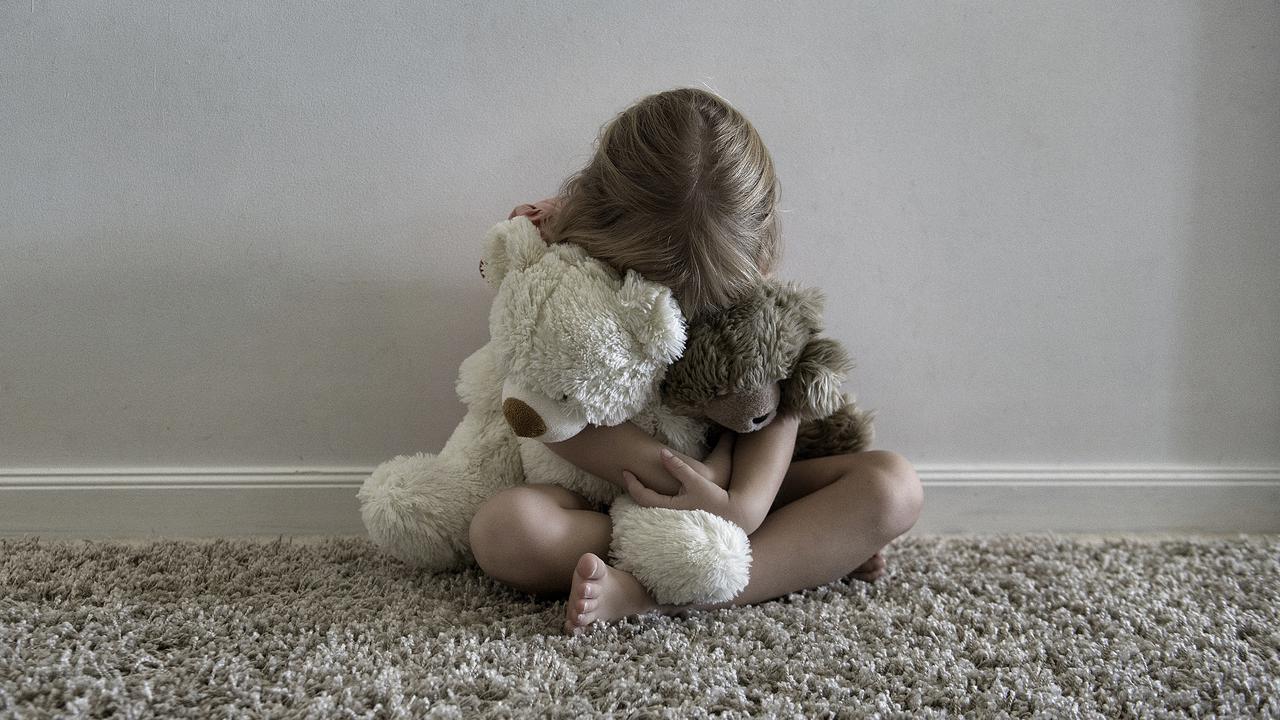 MELBOURNE, Australia — A Melbourne study has found the scourge of spousal domestic violence can mentally, physically, and linguistically scar up to half of all exposed children.

The peer-reviewed research, led by the Murdoch Children’s Research Institute, shows almost a third of children (28.7 percent) — and by extension, their mothers — had been exposed to intimate partner violence by age 10. The study was published in the British Medical Journal, a subsidiary of the British Medical Association.

Intimate partner violence is abuse or aggression between current and former spouses or dating partners.

“Intimate partner violence is the most common form of violence against women and their children and is a global public health issue,” Professor Brown said on April 22. “It’s not limited to physical and sexual violence and is often characterized by a pattern of psychological control and coercion. Children may pick up on this and experience constant fear or anxiety at home.”

Participants completed questionnaires three, six, and 12 months after giving birth and again when the child turned four and 10.

Within that group, 615 of the mothers were interviewed, and their 10-year-old children studied in-person to assess cognitive and language development.

The study, published in the British Medical Journal’s Archives of Childhood Disorders on April 22, found a third to a half of all children with language and mental or physical health problems had Interpersonal Violence exposure.

At age 10, children exposed from infancy were twice as likely to suffer a psychiatric diagnosis, emotional and behavioral difficulties, along with impaired language skills.

But apart from language difficulties and asthma, the report noted 10-year-olds were not worse off than their peers if interpersonal violence exposure was limited to before they turned five.

The authors reinforced the need for Australia’s health and social care services to offer more effective identification and early intervention.

“Early intervention aimed at decreasing interpersonal violence, enhancing parent-child interactions or access to high-quality childcare to enrich language and social interactions may be key to avoiding the social and academic consequences of poor language skills,” the report reads.

Brown said many women face barriers to seeking out family services support for interpersonal violence, including judgment, costs, and the perception they can’t help.

Interventions to tackle children’s health and developmental problems were likely to be less effective if services don’t recognize interpersonal violence as a “potential contributing factor”, she said.