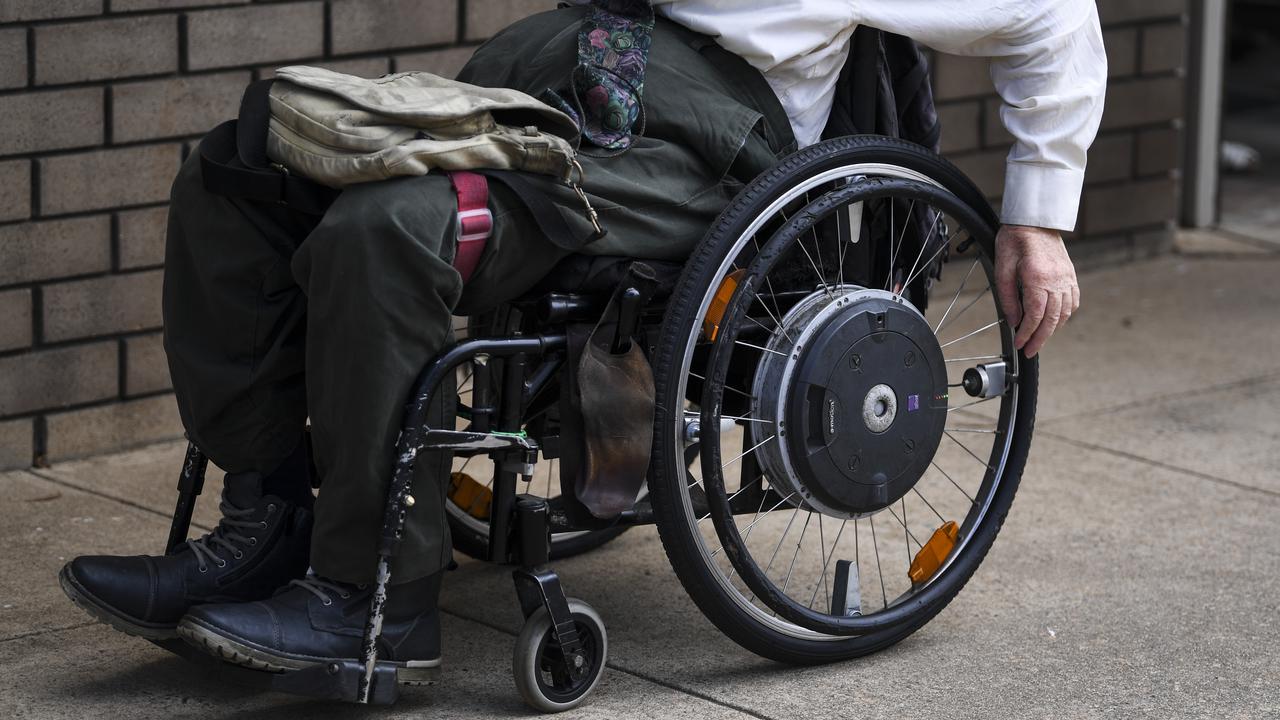 SYDNEY — Six people have been charged with being part of a sophisticated western Sydney crime syndicate that has defrauded millions of dollars from the National Disability Insurance Scheme.

The Australian Federal Police says the syndicate has fraudulently claimed more than AUD 10 million ($7.73 million) since 2017 in National Disability Insurance Scheme funding and investigations are continuing into the scale and total value of the scam.

With the help of specialist financial intelligence provided by the Australian Transaction Reports and Analysis Centre, police identified a syndicate using three companies to defraud the National Disability Insurance Scheme.

Once the syndicate received the payments from the National Disability Insurance Scheme claims, a kickback went back into the pockets of the company operators.

The raids also netted a BMW M3, Audi Q7, and Porsche Cayenne with a combined value of AUD 250,000 ($193,330) as well as “a significant amount of jewelry” and “a small amount of white powder suspected to be border-controlled drugs”.

Four men and one woman were arrested and were refused bail before appearing in Central Local Court on April 21.

A 37-year-old French man from Ryde was also identified as an alleged associate of the syndicate and charged with separate fraud offenses to a value of AUD 31,798 ($24,594.). He was given police bail and is expected to appear before the court at a later date.

“Fraud is a crime, and the agency will not tolerate the misuse of funds. One dollar fraudulently obtained is one dollar that isn’t received by those for whom it was intended — our participants,” she said.

«Previous Post
Spousal Domestic Violence Scars Up To Half Of Kids: Study»Next Post
Amazon To Have New Office Home In Australian State