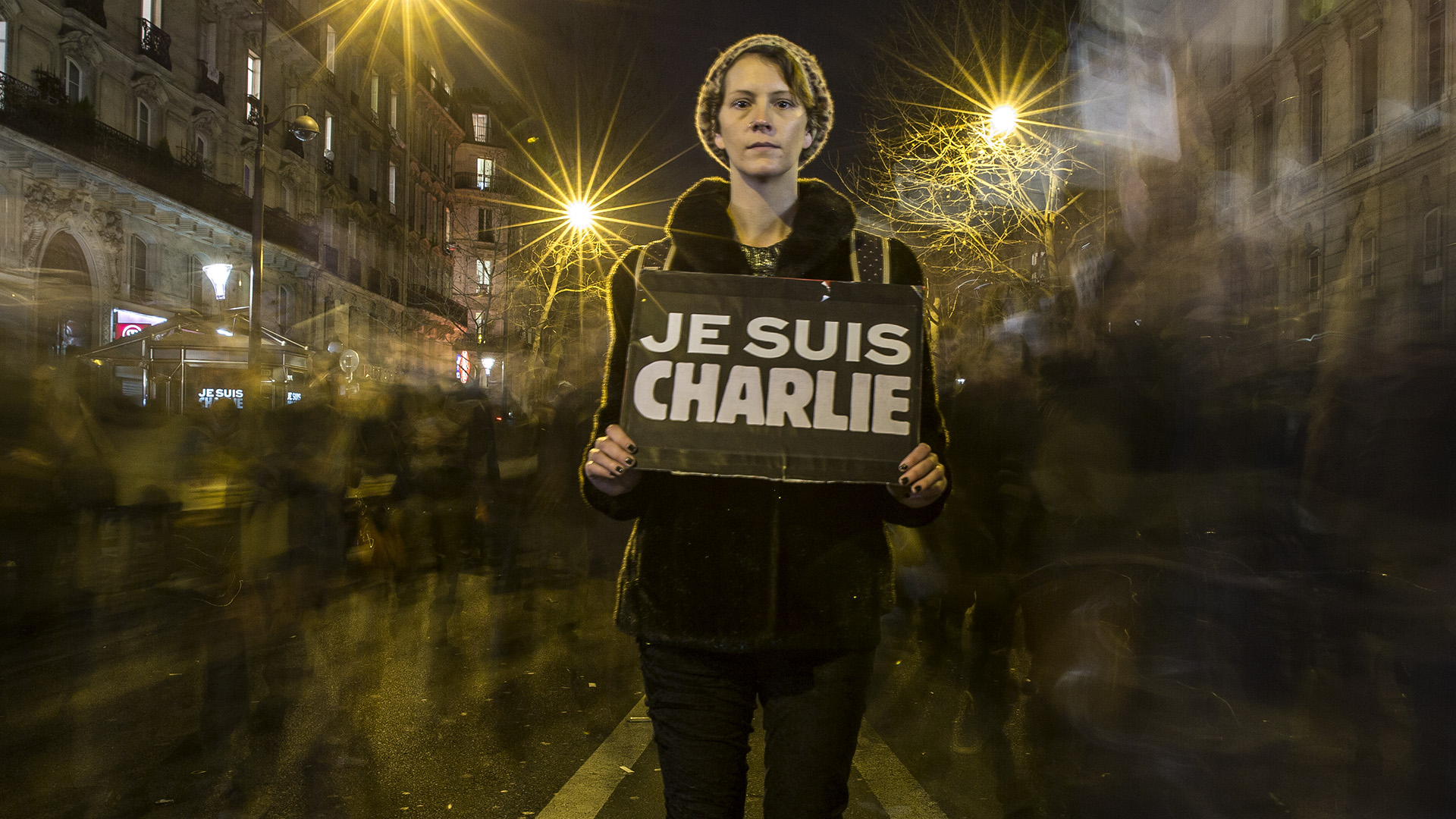 The group, which seeks the expulsion of the French ambassador Marc Barety, escalated nationwide violence that resulted in the deaths of four police officers apart from infrastructure damage. The group is irate with the French satirical publication “Charlie Hebdo” for publishing Prophet Muhammad’s caricatures.

The recent violence was in response to the April 12 arrest of TLP chief Saad Hussain Rizvi for organizing a rally to push the government to implement an informal agreement on boycotting French goods and severing diplomatic ties.

The TLP made the government agree to its terms before calling off a protest. The meeting was held in November 2020 with then Interior Minister Ijaz Ahmed Shah, Minister for Religious Affairs Pir Noor-ul-Haq Qadri, and Islamabad’s deputy commissioner Muhammed Hamza Shafqaat.

After the latest violence, the Punjab Police said on April 17 that “armed miscreants” had targeted a Lahore police station with petrol bombs and had taken policemen taken hostage. The policemen were released the next day as Interior Minister Sheikh Rashid commenced negotiations with TLP.

But some analysts believe that like other proscribed radical Islamist groups in Pakistan — most notably Sipah-e-Sahaba Pakistan (now called Millat-e-Islamia) — the TLP could resurface under a new banner.

Counterterror watchdog Financial Action Task Force (FATF) has criticized Pakistan’s inaction against proscribed terror outfits that continue to function under different names. Pakistan’s prosecution of designated terror groups has remained the primary stumbling block since the country’s return to the grey list in 2018.

“In the past, many religious groups have resurfaced under new names. Let’s see what happens. To curtail such groups, you need a new policy. Law is an important factor, but until you change the mindset in the society and this inclination for making all issues religious issues, [support for radical Islamism] will continue,” Rizvi, who authored “Military, State, and Society in Pakistan”, said.

TLP emerged as an Islamist pressure group opposing the 2016 hanging of Mumtaz Qadri for murdering former Punjab governor Salman Taseer who had criticized Pakistan’s blasphemy laws.  Blasphemy is a legal offense in the country.

Following Qadri’s execution, the TLP and affiliated groups organized nationwide protests, often resorting to destruction of property and street intimidation, an approach it has persisted with.

In November 2017, the TLP held the capital hostage for weeks after amendments in the Electoral Reforms Bill, which had overlooked the mandatory anti-Ahmadi clause requiring the members of the constitutionally excommunicated community to declare themselves non-Muslims to participate in any election process.

A month after the incumbent Pakistan Tehreek-e-Insaf government came to power in September 2018, the TLP launched protests against an anti-Islam cartoon competition organized by far-right Dutch lawmaker Geert Wilders in the Netherlands.

In October 2018, the TLP protested against the Supreme Court releasing Christian woman Asia Bibi establishing that she was falsely accused of blasphemy against Islam. Last year, the TLP’s backlash prevented the release of the award-winning Pakistani film “Zindagi Tamasha” for portraying a naat-khawan (a reciter of poetry praising Prophet Muhammad) in a negative light.

The TLP’s latest pushback comes after “Charlie Hebdo” decided to republish caricatures of Prophet Muhammad, coinciding with the trial of abettors of the 2015 jihadist attack on the publication.

French President Emmanuel Macron’s defense of free speech on religion after a schoolteacher, Samuel Paty, was decapitated by a radical Islamist for showing the French satirical publication’s cartoons in class also irked the group.

TLP represents the Ahle Sunnat, or Barelvi, school of Sunni Islam, which merges Sufism with an exalted status of Prophet Muhammad and a staunch commitment to guarding the honor of the prophet of Islam. The majority of South Asian Muslims follow Barelvi Islam.

“It is the duty of every Muslim to guard the honor of Prophet Muhammad using all means, including violence, if need be,” TLP’s founding member and former spokesman Ijaz Ashrafi told Zenger News.

Ashrafi spoke to Zenger News before the ban on TLP and hasn’t responded to requests for comments since.

“Quaid-e-Azam Muhammad Ali Jinnah created Pakistan for Muslims to practice Islam. We are only upholding what Pakistan stands for and what the country’s constitution says.”

TLP maintains that its insistence that Ahmadis accept their status as non-Muslims is in line with the second amendment to the Pakistani constitution, which apostatized the sect.

“When France allows blasphemy, and the government does nothing, it is natural that the Aashiq-e-Rasool (lovers of the prophet) will express their anger,” said Ashrafi.

TLP’s rallying cry regarding the ‘honor of the prophet’ helped muster popularity among the masses. This pushed TLP to contest the 2018 general elections. Despite not winning any seats, it emerged as the third-largest party in Pakistan’s most populous Punjab province by winning almost 2.5 million votes.

Much of TLP’s support was owed to the cult-like following of its late founder Khadim Hussain Rizvi, the father of chief Saad Rizvi.

TLP supporters protested outside the Pakistani High Commission following the ban on the group last week.

“The lure of TLP is owing to the failures of Pakistani leadership and many Islamic scholars,” Raghib Hussain Naeemi, the principal of Jamia Naeemia, a Lahore-based Islamic university, told Zenger News.

“They have allowed thuggery in the name of Islam because they are afraid of losing support bases. Western states have a right to implement their laws just as Islamic states have a right to implement theirs. In accordance with Islam, the punishment for blasphemy can only be meted out by the state; no individual can take the law in his own hands,” he said.

Jamia Naeemia was among the first Barelvi institutions that issued edicts against groups like Tehrik-i-Taliban Pakistan perpetrating terrorism via suicide bombing.

Some interpret the rise of the TLP as being backed by the military establishment, specifically to target the conservative vote bank of the Pakistan Muslim League-Nawaz ahead of the 2018 elections.

Many also point out the duplicity of the ruling party Pakistan Tehreek-e-Insaf. It supported the TLP holding Islamabad hostage while in opposition in 2017, with the current interior minister Sheikh Rashid then lauding them as true ‘Aashiq-e-Rasool’.

Hasan Askari Rizvi believes the government has mishandled the TLP.

“No party has thrashed the police as the TLP has. They’ve kept the country hostage. The government has completely mismanaged the situation.”