A dearth of information about water trades is fuelling farmers’ suspicion about dodgy deals and market manipulation. 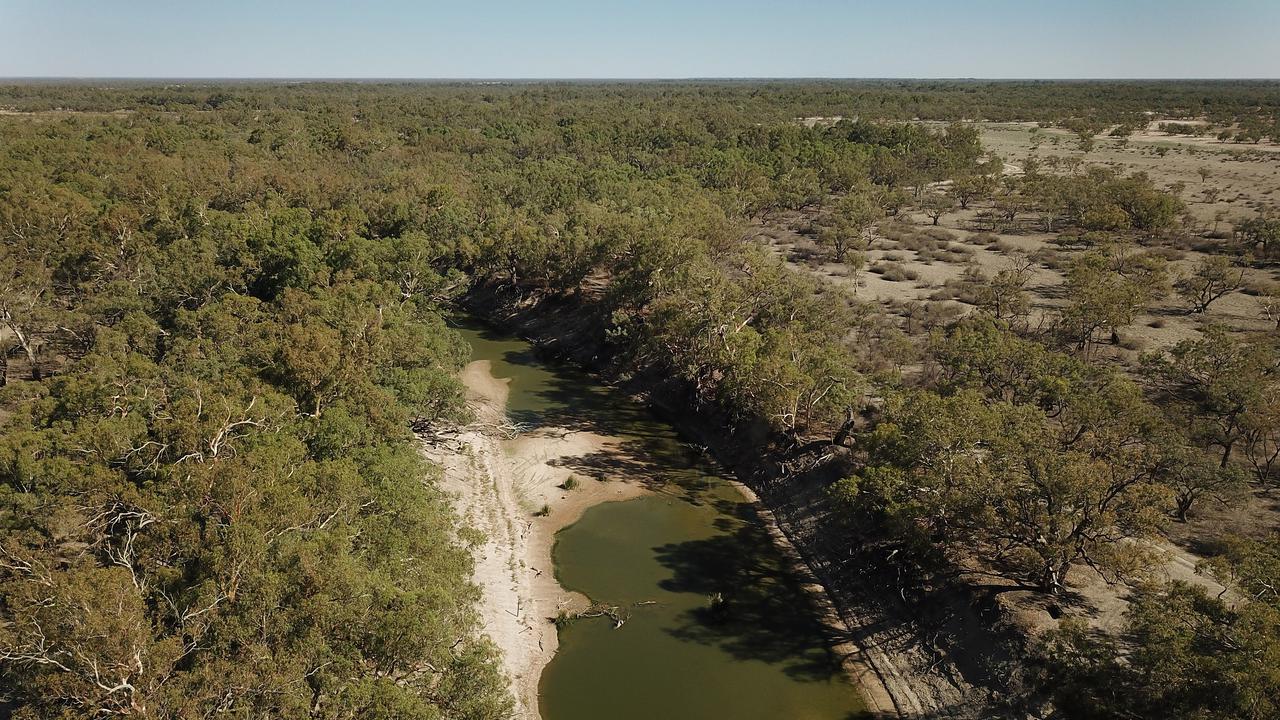 While other markets have a wealth of quality information, water trades lack similar requirements. (AAP Image)

The Australian Competition and Consumer Commission‘s report into water trading across the Murray-Darling Basin Plan was made public last month.

While other agricultural markets like livestock and wool have a wealth of quality information, water trades lack similar requirements.

“That, of course, then leads to a lack of confidence, suspicions about what happens in the market,” Keogh told the hearing. “Ultimately, that’s to the detriment of everyone involved.” 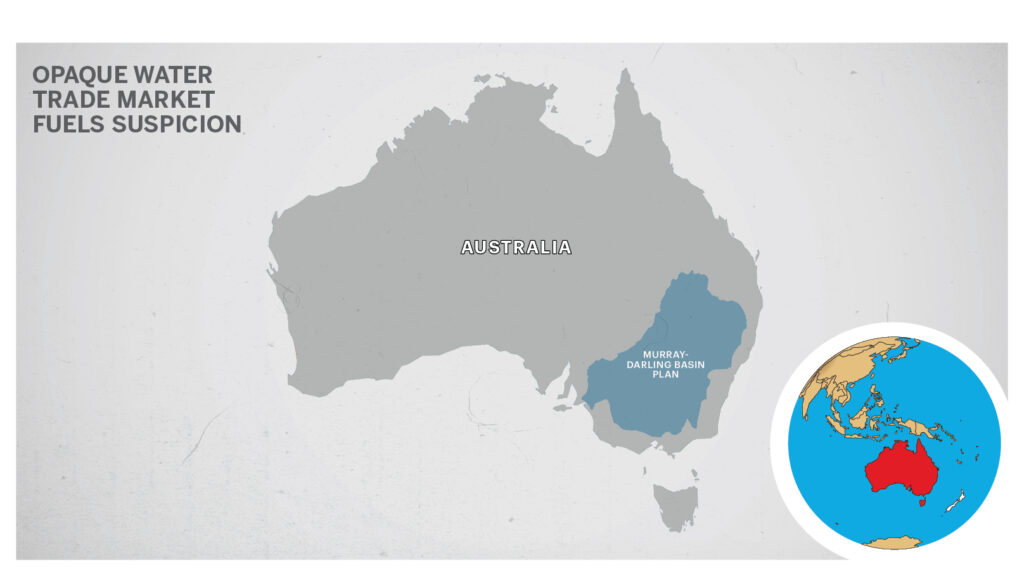 The Australian Competition and Consumer Commission deputy chair contrasted an equally turbulent period in water markets with wool, which had its price around halved in an 18-month period.

“There were virtually no claims from farmers that the market was being distorted or there was nefarious activity occurring,” he said. “The level of confidence producers have means they understand what’s happening in the market and they get on with their business, rather than perhaps pointing the finger at the market as being the cause of the problem.”

Keogh said the lack of transparency in water led to accusations of market distortion and misbehavior.

The Scott Morrison government is yet to announce its response to the recommendations, some of which would require legislation.

The inquiry looked at eight million transactions between 2012 and 2019, highlighting fragmented and inconsistent water market information.

Keogh said he was “reasonably confident” there was no evidence of price manipulation, insider trading, collusion, or market power abuse between 2017 and 2019.

But he reiterated the difficulties in putting together a comprehensive database.

Some deals didn’t have a value or a strike date, while others lacked proper identification of who was involved and were worth unusual amounts.

Keogh listed valid reasons for some of the issues but said it was impossible to regulate properly without solid information.

The coalition government has consistently championed the basin’s interim inspector-general as a “tough cop” on compliance.

But Keogh said the role was about ensuring states complied with agreements rather than policing the water market.

He also said there needed to be greater certainty about government announcements relating to water, similar to companies informing the stock exchange about market-sensitive changes.

«Previous Post
Leaders In Australia Are Set To Agree On Vaccination Revamp»Next Post
Sydney Getting $15.5 Million To Revitalize The Central Business District