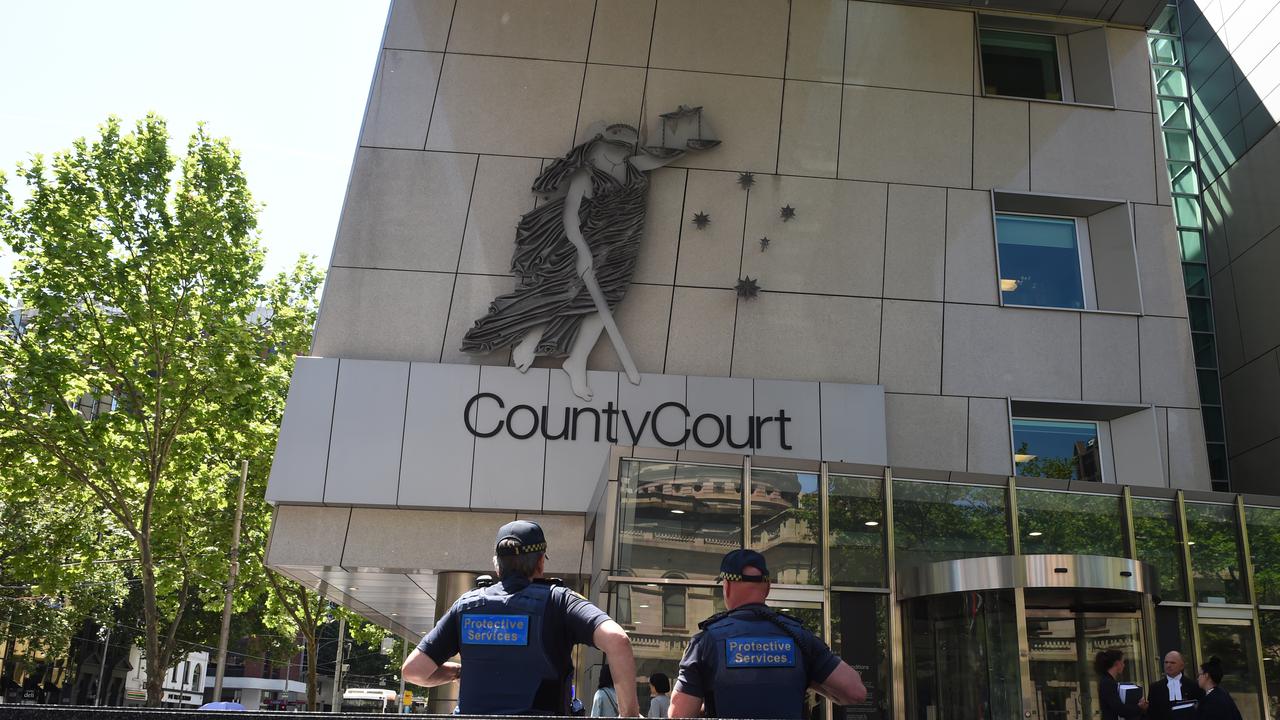 MELBOURNE, Australia — A jailed and unlicensed financial adviser who claims he’s a stockbroker orchestrated an 11-year AUD 2.7 million ($2.08 million) Ponzi scheme ripping off his own family and friends.

Matthew Waij did not finish his Deakin University commerce degree and was never qualified to provide financial advice.

He defrauded victims, including his stepfather of a combined AUD 2.7 million ($2.08 million) between 2006 and 2017, splashing the cash on personal expenses including flights, fitness, and fried chicken.

Waij, who is serving time for a separate fraud conviction, pleaded guilty in Victoria’s County Court on April 21 for 16 charges of obtaining financial advantage by deception.

He also admitted one count of attempting to obtain financial advantage by deception and another of theft.

Aspland informed the court he was horrified to discover Waij, whom he considered a son, had “cheated” him out of his entire superannuation by the time he turned 64.

“This was not an accident he deliberately set out to rob me of my wealth,” Aspland said.

“The hardest thing to handle daily is a lack of trust. I’m an easy-going bloke, but since dealing with Matthew Waij, I now don’t have faith in anyone or anything I’m told.

“He’s not welcome in my home – not now or ever in the future.”

“My dreams for the future are all gone,” Harding said.

“He was such a coward for taking advantage of relatives — I used to take him fishing and to the pub for a drink.”

“I’m sure all of us hope Matthew is locked up and the keys are thrown away,” Seabrook said.

Waij used some of his victims’ money to pay off gambling debts, for flights, gym membership, and at JB Hi-Fi, Liquorland, Total Tools, Nando’s, and KFC.

He also spent part of it “robbing Peter to pay Paul,” in what Judge Douglas Trapnell likened to a Ponzi scheme.

“When the music stops, there’s a lot of people who don’t have a chair to sit on,” the judge said.

Judge Trapnell also said Waij utilized a “cloak of believability” he had through his studies, despite failing to graduate.

He added it was “interesting” Waij had listed his occupation as a “stockbroker” when asked in court.

Waij will be sentenced at a later date.