Queensland is set to pass laws cracking down on young offenders that will allow courts to fit teenagers with GPS trackers. 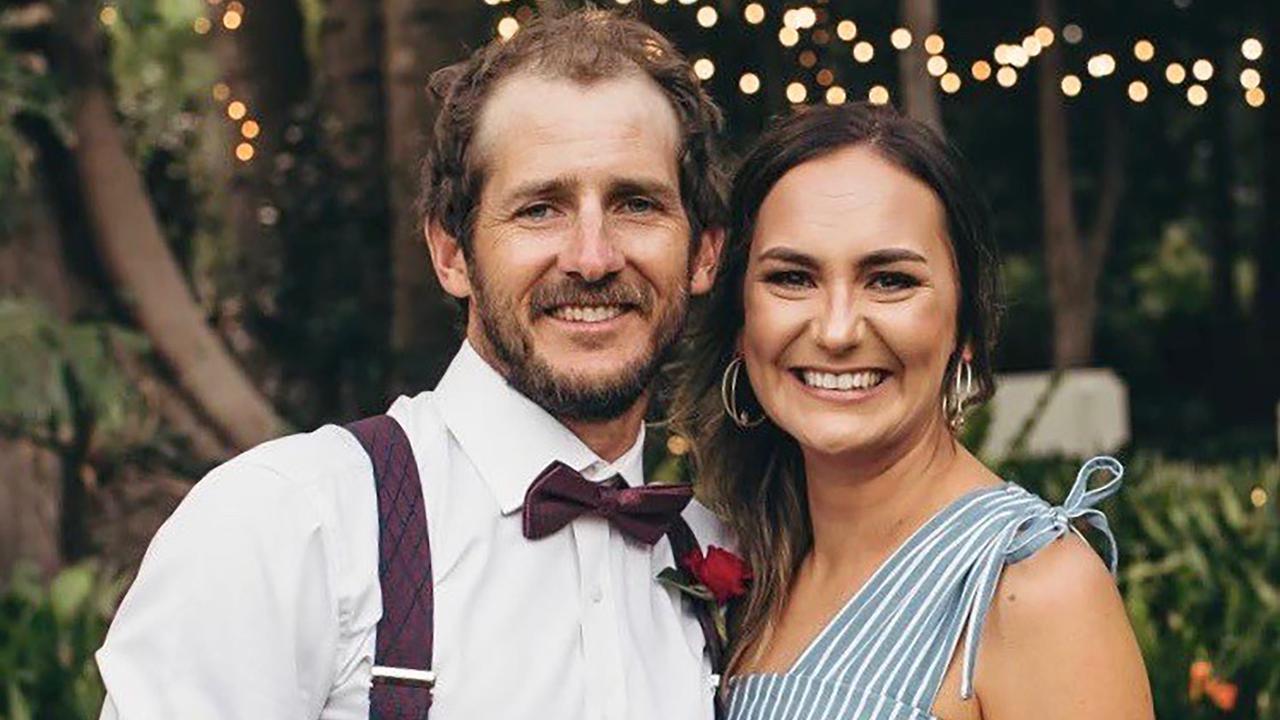 Brisbane couple Kate Leadbetter and Matt Field died after being hit by a car driven by a youth. (Supplied by Family/AAP Image)

The controversial laws, which are being debated in state parliament, are set to pass on April 22. They target about 400 repeat offenders, most of whom are Indigenous, allegedly responsible for almost half of all youth crime in the state.

The issue became highly charged following the deaths of pedestrians Kate Leadbetter, who was pregnant, and her partner Matt Field.

The couple was struck by an allegedly stolen car driven by a teenager in Alexandra Hills on Jan. 26.

Calls for reform increased with the death of 22-year-old motorcyclist Jennifer Board at Thuringowa on Feb. 5.

A Holden Statesman hit her following a stolen Hyundai sedan during an alleged vigilante pursuit.

Labor’s Member of Parliament Jonty Bush says while the government is working to address the social causes of youth crime, such as poverty, the community has a right to safety.

This was the key message heard by parliament’s Legal Affairs and Safety Committee during recent public hearings across the state.

“However, some people were understandably frightened, having experienced personal occurrences of break and enters, hold-ups, or dangerous hooning,” she informed parliament on April 21.

Greens MP Michael Berkman, a vocal critic of the proposed laws, is due to speak against the laws in parliament on April 22.

He’s previously accused the government of focusing too much on treating the symptoms rather than addressing the social causes of youth crime.

The opposition Liberal National Party has unsuccessfully tried to move an amendment to laws that would make it an offense to breach bail conditions.

“Everybody deserves a second chance, but that is not what we are discussing today,” he informed parliament.

“We are discussing a system that allows people multiple chances, in some cases 20 chances.

“The amendment that the opposition seeks to put forward ensures that those people who are allowed to be out on bail can be held accountable for their actions.”

Bush said creating a breach of bail offense, which was advocated by some at the public hearings, wasn’t based on evidence and would not be an effective policy.

A breach of bail had never been an offense under the previous Liberal National Party government.

“The fact is that the Newman’s Liberal National Party of Queensland government introduced an unworkable law called committing an offense while on bail,” Bush informed parliament.

“This law did not work as a deterrent and was not regularly used by the courts given it was so ineffective.”