A hearing will be held in Federal Court to consider new restrictions on a woman jailed for being a member of the Islamic State.
By Tim Dornin April 23, 2021
Facebook
Twitter
Linkedin
Email 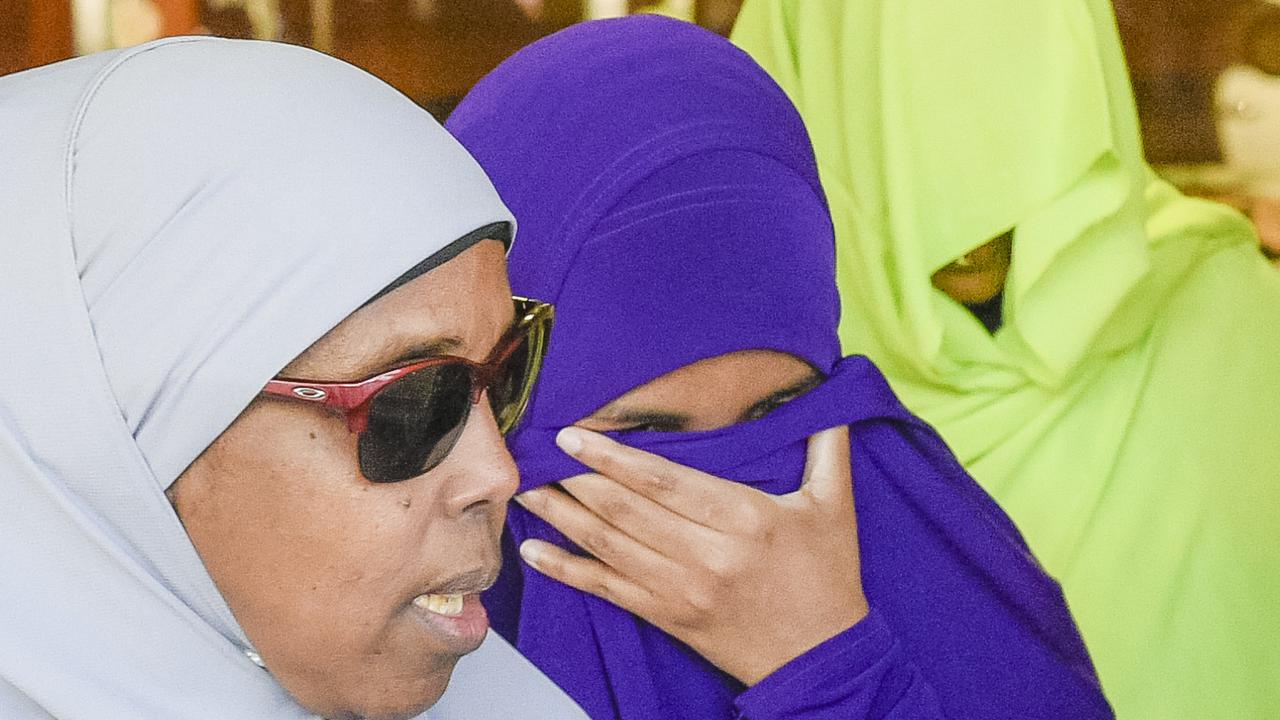 ADELAIDE, Australia — The Australian Federal Court will consider imposing fresh restrictions on an Adelaide woman soon to be released from jail after being convicted of being a member of a terrorist group.

The action against Zainab Abdirahman-Khalif comes after she was returned to prison late last year when the High Court overturned her appeal court acquittal on taking steps to be a member of the terror group Islamic State.

She is due for release early next month, prompting the Federal Court on April 22 to schedule a hearing on May 4 to consider imposing control orders on her movements and activities.

But the court also heard that negotiations could be held to arrive at an agreed position between the parties concerning those measures.

In 2018, the former student was found guilty in the South Australia Supreme Court of being a member of Islamic State and was jailed for three years.

Prosecutors had alleged she had communicated with other group members and organized a trip to join Islamic State before she was arrested.

She was first stopped by police at Adelaide Airport while trying to board a plane to Istanbul, Turkey, in July 2016.

Abdirahman-Khalif informed officers she took a last-minute holiday, despite having a small amount of clothing, no return flight, and less than AUD 200 ($154.96) in funds.

The Somalian refugee was later released but arrested at the Port Adelaide TAFE SA campus in May 2017, following a police investigation.

But in a decision of 2020, the Court of Criminal Appeal quashed her conviction and set her free, ruling it was not supported on the evidence.

It was that decision that the High Court subsequently overturned in October 2020.

After her initial release from jail, Abdirahman-Khalif was also hit with a wide-ranging control order limiting her movements and access to the internet.

In response to an application from the Australian Federal Police, the Federal Court imposed 19 individual measures to assist in preventing a terrorist act or providing support for a terrorist act.

The Australian Federal Police is the national and principal federal law enforcement agency of the Australian Government with the unique role of investigating crime and protecting the national security of the Commonwealth of Australia.

Those measures barred her from accessing various websites and web applications such as the WhatsApp messaging service and social media sites such as Instagram, Snapchat, and Twitter.