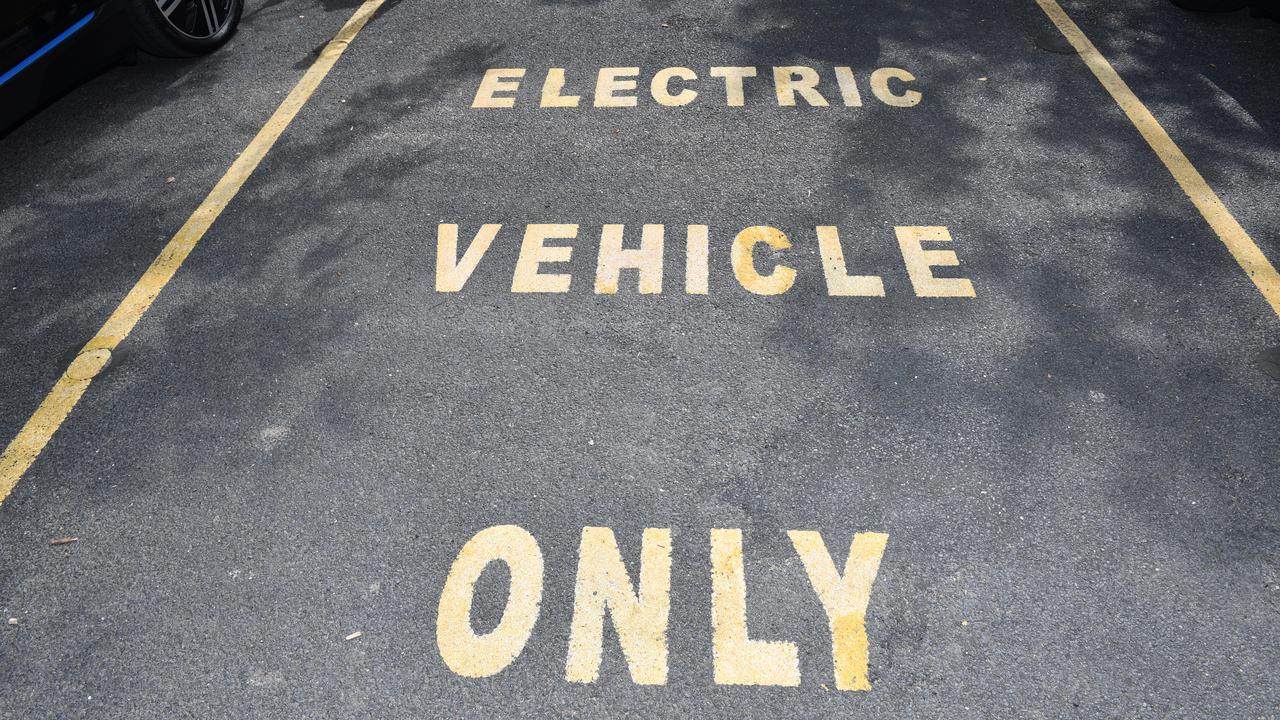 Victoria's parliament is being urged to scrap plans for a proposed tax on electric vehicles. (AAP Image)

MELBOURNE, Australia — Car manufacturers and environmental groups have teamed up against the government of the southeast Australian state Victoria’s proposed electric vehicle tax in a bid to stop the plan they describe as regressive.

An alliance of 25 companies and organization have inked a letter to Victoria’s parliament urging MPs to vote against the plan, which the state government wants to start from July.

It’s a push from the state’s treasurer to make AUD 30 million ($23.15 million) over four years to make up for lost funds from fuel excise as petrol cars are used less on the roads.

The letter, signed by Hyundai, Volkswagen, Uber, the Electric Vehicles Council, and the Australia Institute, among others, says the proposal is the only stand-alone electric vehicle tax in the world.

Jafari tweeted: “Already lagging the world, the Victorian government has introduced legislation in parliament to become the first place in the world to discourage electric vehicle uptake. Now it’s up to the upper house to vote this premature tax down.”

“Victoria is already massively behind comparable jurisdictions in the U.S., the U.K., and across Europe in terms of electric car uptake,” he said. “This tax will exacerbate the yawning gap.”

A federal parliament inquiry will, on April 22, look at Greens senator Janet Rice’s bill, which would ban Victoria from introducing a tax on electric vehicles. Senator Rice had been advocating for the removal of the taxes on electric vehicles for quite some time.

The tweet further read: “Australia is already behind. Victoria’s electric vehicle tax would make the situation even worse.”

Groups including Infrastructure Partnerships Australia, the Australian Electric Vehicle Association, and the Federal Chamber of Automotive Industries will appear at the inquiry.

Australian Industry Group chief executive Innes Willox has previously said such taxes were putting “the cart before the horse”.

He believes they should not be implemented until clean vehicles are better established and the taxes are better designed.

Last month South Australia said it would delay its planned electric vehicle tax for one year until July 2022 to see what other states do.

The New South Wales treasurer is expected to take a proposal to the state cabinet later this year.