Australian wines will be sold in Canada after the two countries put a cork in a long-running trade dispute. 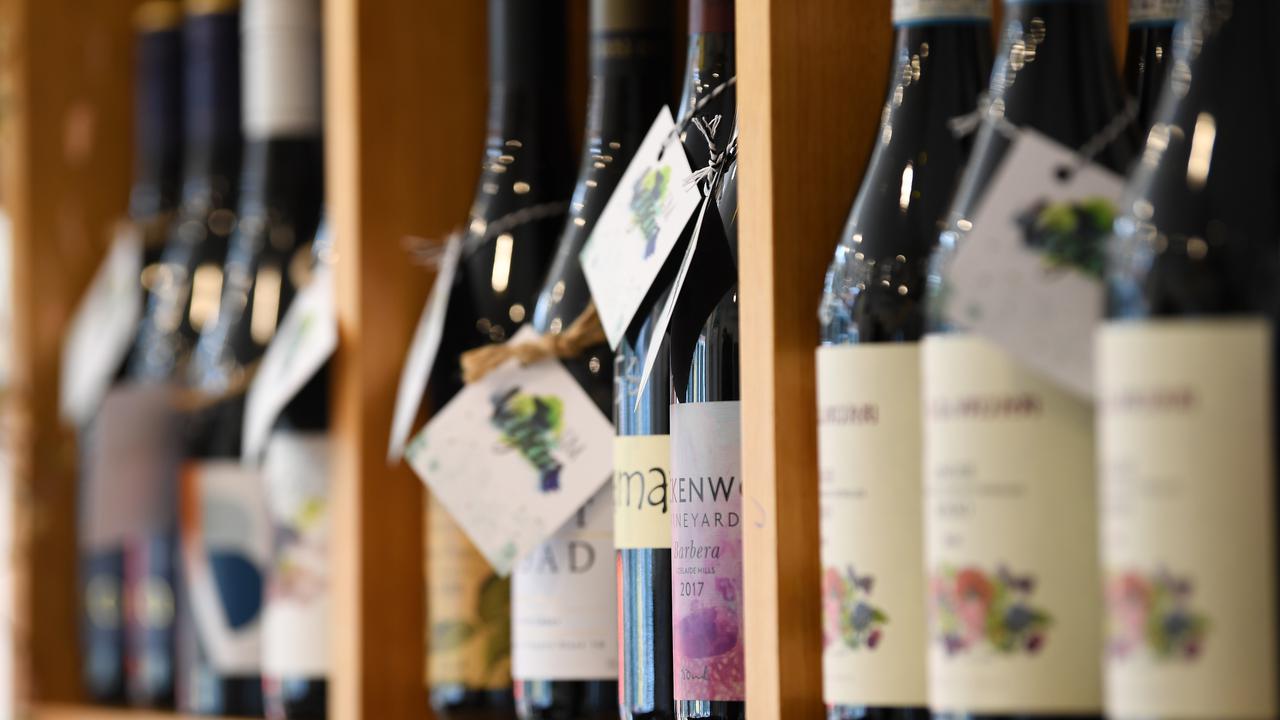 Australian wine products will be able to compete on a level playing field with local drops in Canada. (James Ross/AAP Image)

MELBOURNE, Australia — Australia and Canada have put a cork in a long-running trade dispute over wine with restrictions set to be dropped on bottles from Down Under.

Quebec was the last remaining province with the unfair measures, which included putting Australian wines into a “store within a store” in supermarkets while local tipples were on regular shelves.

Under a settlement through the international trade umpire, restrictions will be phased out, allowing Australian products to compete on a level playing field with Canadian drops.

Australia first challenged the measures in the World Trade Organisation in 2018.

The restrictions affected wine at a federal level and in British Columbia, Ontario, Quebec, and Nova Scotia.

Settlements were reached for every jurisdiction except Quebec between April 2019 and July last year.

The industry copped a crushing blow earlier in the year when China — its biggest export market — confirmed punitive tariffs on the commodity for five years.

South Australia, which accounts for 70 percent of exports, has promised to aggressively target markets in Canada, the U.K., and the U.S. to buffer lost sales in China.

Australia has not ruled out taking China to the World Trade Organization, similar to challenging Canada.

“Our success demonstrates the strength of the World Trade Organization dispute settlement system and underlines why Australia is working to reform the organization to keep it relevant,” he said in a statement.

“Australia strongly supports the multilateral rules-based trading system, with the WTO at its core, and we will continue to work within that system to stand up for the rights of Australian exporters while respectfully resolving trade matters,” he said.

Minister for Agriculture, Drought and Emergency Management David Littleproud said the agreement brought to an end the dispute proceedings initiated by Australia.

“Canada is Australia’s fourth-largest export market for wine, worth more than AUD 192 million ($148.3 million) a year, so this is a big win for our wine producers,” Littleproud said.

“This successful outcome will deliver commercially meaningful results for Australian wine producers and is testament to our strong relationship with Canada.