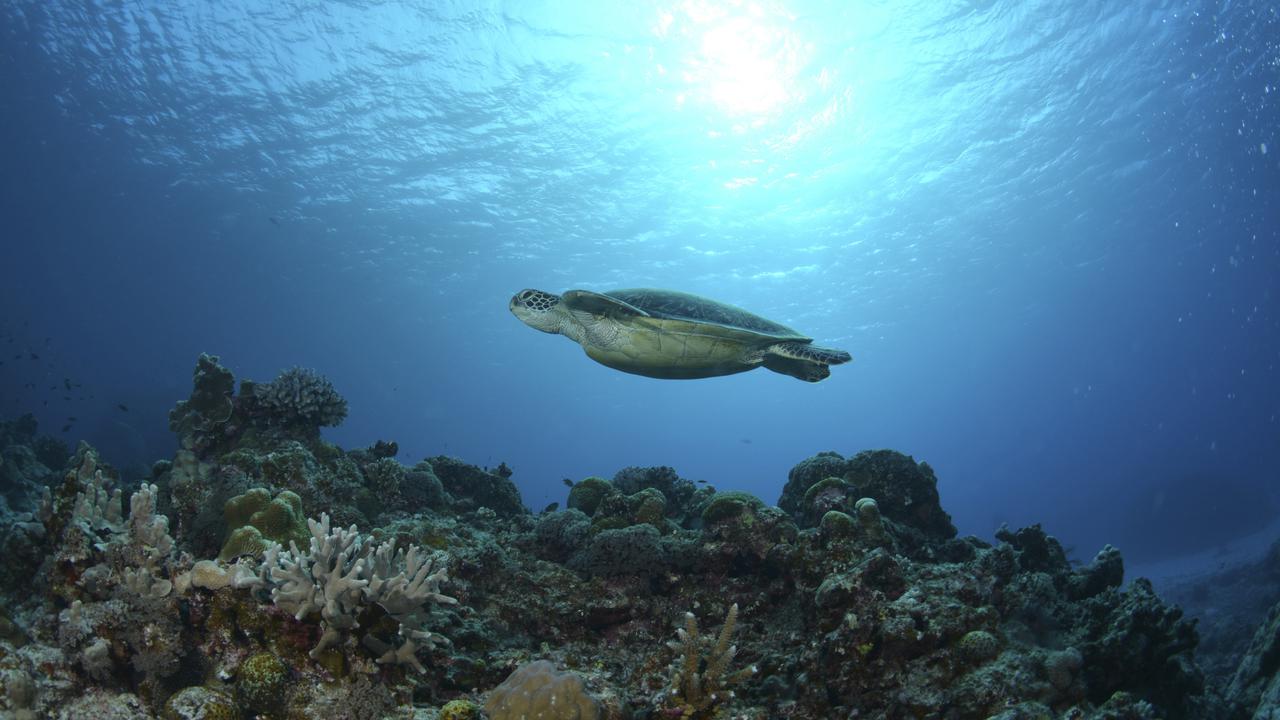 SYDNEY — Australian universities have dominated a global ranking system measuring their work in solving some of the world’s greatest sustainability challenges, including poverty, gender equality, and climate change.

The Times Higher Education Impact Rankings looked at the achievements of 1,240 tertiary institutions across 17 sustainable development goals, with four Australian universities ranked in the top 10, three more than any other country.

The University of Wollongong was ranked equal sixth alongside the Aalborg University in Denmark.

The rankings’ Chief Knowledge Officer Phil Baty claimed that while the Covid-19 pandemic had been difficult for all universities worldwide, they had shown just how important they were in helping global society. 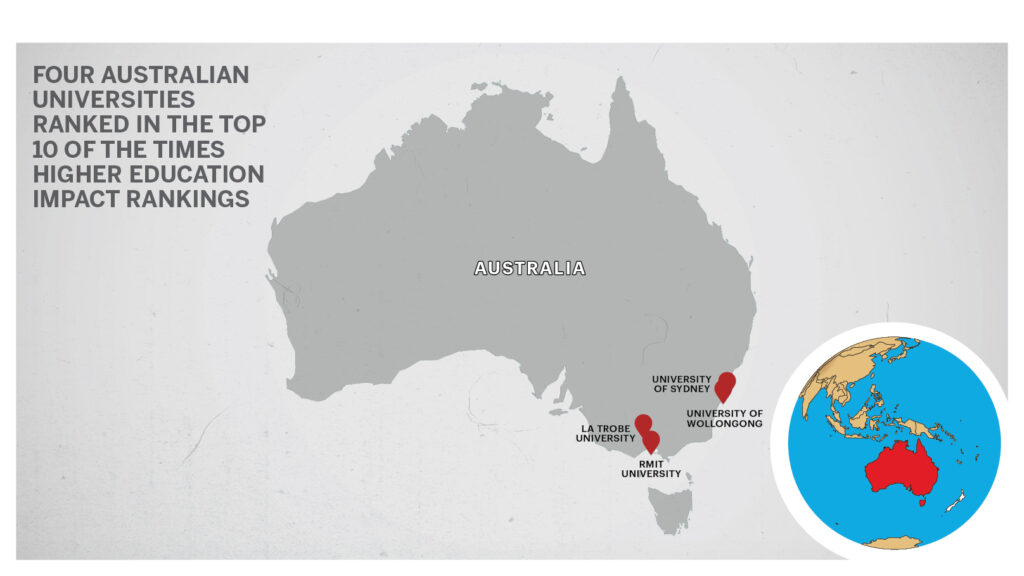 “The quality of Australian university’s performance in this year’s ranking demonstrates how seriously they are taking their role in building a sustainable future,” Baty said. “The position of Australia’s universities show they are championing the fight for a cleaner, healthier world.

“This is not the first time they have excelled in these rankings, and we’re sure it won’t be the last. We are excited to see what Australia’s universities have to offer in the future as the restrictions of the global pandemic are slowly lifted around the world.”

As well as the strong overall performance, Australian institutions ranked top in four of the individual sustainable development goals.

The University of Sydney took out the top spot for its work on clean water and sanitation, including its research into water use and management in the wider community.

The University of Canberra was top for reducing inequalities, which recognized its policies on discrimination and its commitment to recruiting staff and students from under-represented groups.

La Trobe University was ranked highest for solving problems associated with life on the land, including the support of land ecosystems.

Whereas the University of Newcastle was ranked highest for partnering and collaborating with other countries.

In another major achievement, all 24 Australian universities were ranked in the top 200 overall.

“The impact rankings offered a platform for universities in every corner of the planet to showcase their active commitment to sustainability,” said Baty. “The record turnout this year shows how universities are standing up to be counted and fulfill the vital role they play in society.”