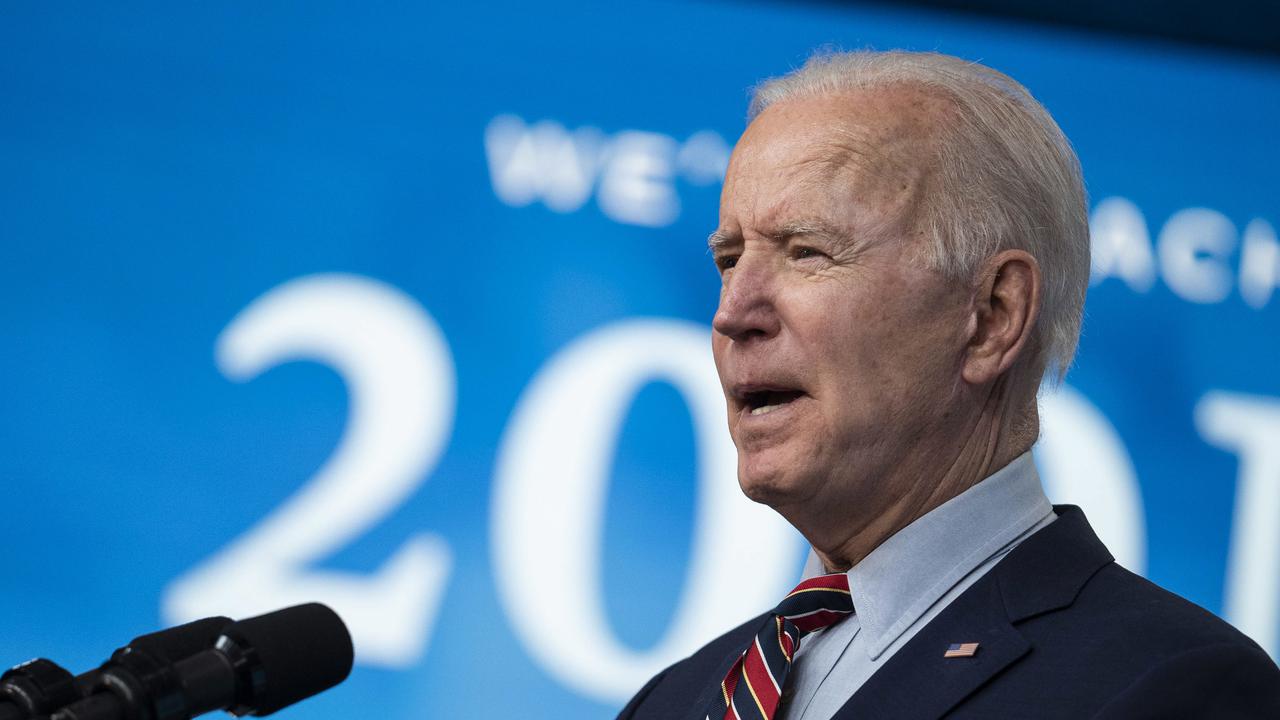 GLADSTONE, Australia — The government of the northeastern Australian state of Queensland has said it would act alone in response to U.S. President Joe Biden’s climate change summit to avoid being “left in the dust” with the federal government.

The summit starting on April 22 brings together the world’s biggest polluters in a bid to ramp up global climate action.

Australian Prime Minister Scott Morrison has announced AUD 565.8 million ($438.2 million) to co-fund research and demonstration projects in low-emissions technologies ahead of the talks.

President Biden invited 40 world leaders to leaders summit on climate change on March 26, 2021, for the economic benefits — of stronger climate action. It will be a key milestone on the road to the United Nations Climate Change Conference (COP26).

The sessions at the summit will underscore the urgent need for the world’s major economies to strengthen their climate ambition by the time of COP26 to keep the goal of limiting warming to 1.5 degrees Celsius within reach.

Officials claim that this summit will provide an opportunity for leaders to highlight the climate-related challenge their countries face and the efforts they are undertaking and to announce new steps to strengthen climate ambition.

The council will advise the state government on how it can best act on any summit outcomes.

“If we’re to continue to build on our achievements, we can’t expect to wait for the federal government to take action,” Scanlon informed parliament on April 22.

“While we’ve seen some steps taken by Canberra, we’ve not yet seen the leadership the world has been crying out for. They’re yet to set a net-zero emissions target, and the Biden administration has criticized their climate change policies as ‘insufficient.’

The Queensland government has set itself a target of net-zero by 2050 and aims for 50 percent of the state’s energy supplies to be renewable by 2030.

The state is also trying to build up the hydrogen industry in Gladstone and Townsville and has built a network of electric vehicle chargers.

Scanlon claimed in parliament that there were 44 large-scale renewable energy projects in Queensland, with one of the country’s largest solar farms under construction near Somerset.