Queensland has asked anyone who has been to the same venues in New Zealand as a cleaner to get tested.
By Steven Jancetic April 23, 2021
Facebook
Twitter
Linkedin
Email 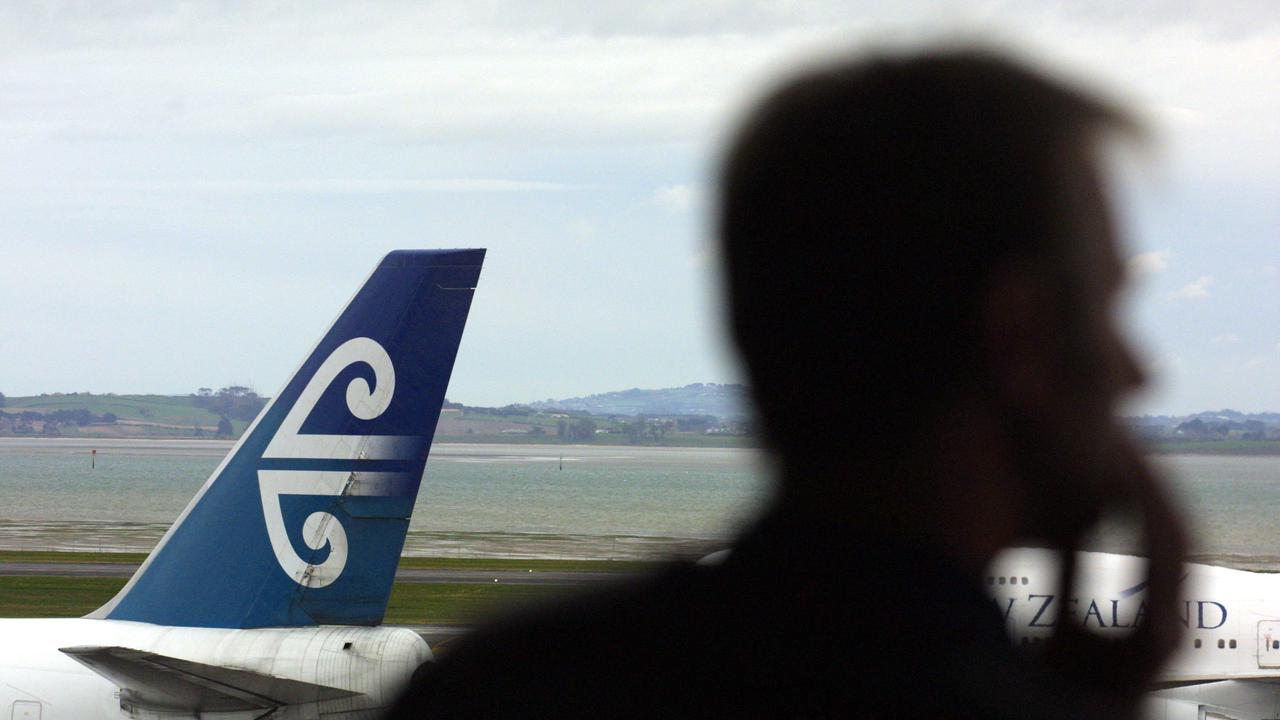 Queensland wants anyone who has been to the same New Zealand venues as a Covid-positive cleaner to get tested. (Daivd White/AAP Image)

BRISBANE, Australia — The Queensland government has asked anyone who has been to the same New Zealand venues as a cleaner who has coronavirus to get tested.

Concerns about the recently opened trans-Tasman travel bubble have been raised after a woman who cleans planes from high-risk countries at Auckland Airport was diagnosed with Covid-19.

Contact-tracing has revealed no further cases in New Zealand, and quarantine-free passenger flights still operate between both countries.

Queensland Health Minister Yvette D’Ath has asked anyone who has been to the same venues as the cleaner to monitor their health for the next 14 days and get tested.

She says the list of New Zealand exposure sites will also be published on the Queensland Health website “as an act of absolute precaution”.

“Any person who has recently traveled from New Zealand to Australia should review those venues of concern,” D’Ath informed parliament.

“All people who visited these locations at the specific dates and times are considered casual context and have been asked to monitor their health 14 days from exposure and get tested if they become symptomatic.

“This is not a cause for alarm, but it does go to show that we need to remain vigilant and confronting the ongoing presence of Covid-19 throughout the world.”

No new cases were reported in Queensland, the Australian state, on April 22, more than three weeks after an outbreak in Greater Brisbane.

However, authorities are still investigating any link between a man who developed blood clots three days after receiving the Pfizer vaccine.

Queensland Health said he presented to a private hospital with clotting and has since been discharged.

The Therapeutic Goods Administration is investigating if there’s any link to the vaccine.

The federal government has also agreed to maintain a cap on international arrivals in Queensland, which has been in place since March 28 during an outbreak in Greater Brisbane for another week.

“That is excellent news, it’s something that Queensland asked for, and we were listened to,” Premier Annastacia Palaszczuk informed parliament.

The state government has extended its tourism voucher program to help operators hit by border closures and lockdowns to Greater Brisbane and the Whitsundays.

“This announcement will allow thousands of Queenslanders to explore their own state,” Palaszczuk said.

“It will also help some of our hardest-hit tourism operators to make it through the pandemic.”