Scott Morrison announces $438 miillion for collaboration on low emissions’ tech as he prepares for the climate summit. 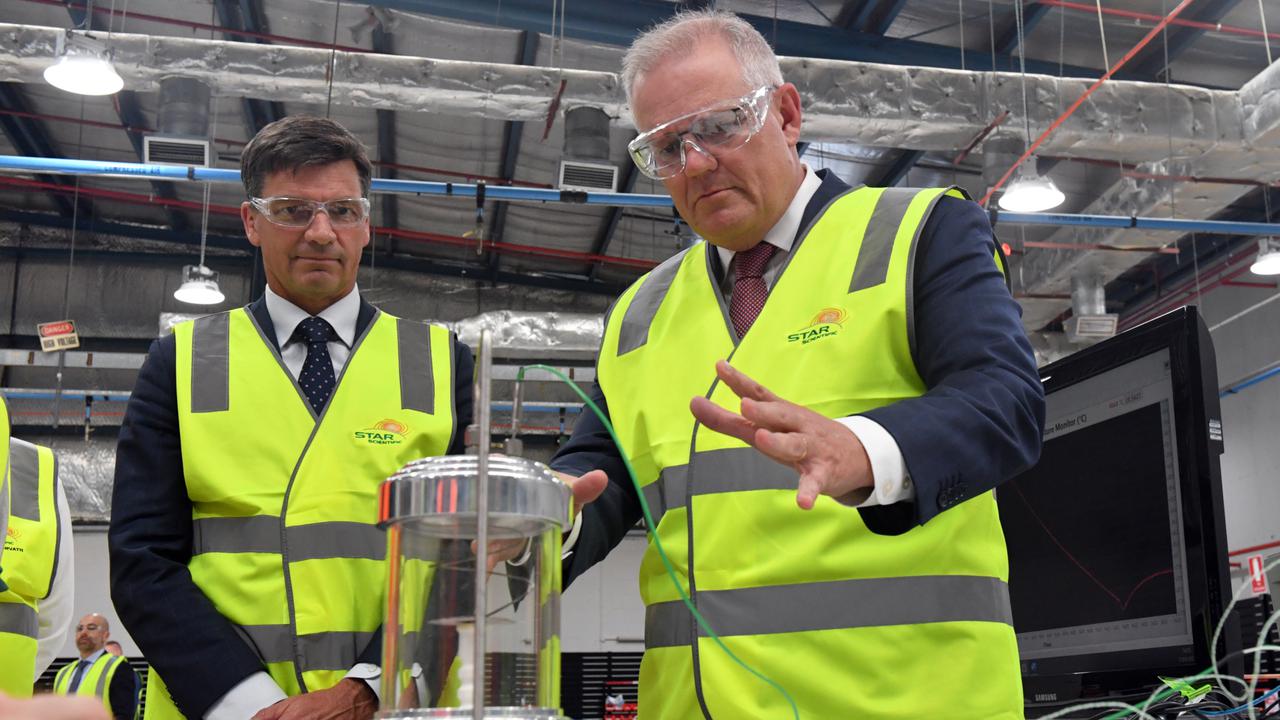 CANBERRA, Australia — Another half a billion Australian dollar cheque has been written by the Scott Morrison government to help Australia foster international partnerships on clean energy technology.

It’s the latest climate-related budget announcement from Australian Prime Minister Scott Morrison as he gears up to participate in a summit organized by United States President Joe Biden.

It brings together the world’s biggest polluters in a bid to ramp up global climate action.

The government is focused on Germany, Japan, Korea, Singapore, the United Kingdom, and the United States.

Morrison hopes the funding creates up to 2,500 jobs and says for each dollar of taxpayer money invested AUD 3 ($2.32) to AUD 5 ($3.87) will be leveraged through the international partnerships.

“The world is changing, and we want to stay ahead of the curve by working with international partners to protect the jobs we have in energy-reliant businesses and create new jobs in the low emissions’ technology sector,” he said.

“Getting new energy technologies to parity will enable substantial reductions in global emissions,” he said, “And ensure countries don’t have to choose between growth and decarbonization.”

On April 22, the government announced AUD 263 million ($203.78 million) for carbon capture and storage and another AUD 275.5 million ($213.46 million) to set up regional hydrogen hubs. There will be five hydrogen hubs in total, leveraging off work being done by technology collaborations across the country.

National Energy Resources Australia chief Miranda Taylor said the goal is to rapidly decarbonize the economy while being technology-agnostic.

The government is leaving the door open to create hydrogen with fossil fuels as well as renewables.

“We need at this point to be very open-minded — whatever works to do that – we should consider,” said Taylor.

“I think it will all start to fall into place in terms of what actually proves to be the most economic and most efficient way to get to net-zero carbon in the time frame.”

She says there must be a long-term plan for industries such as coal, as there is a global transition underway.