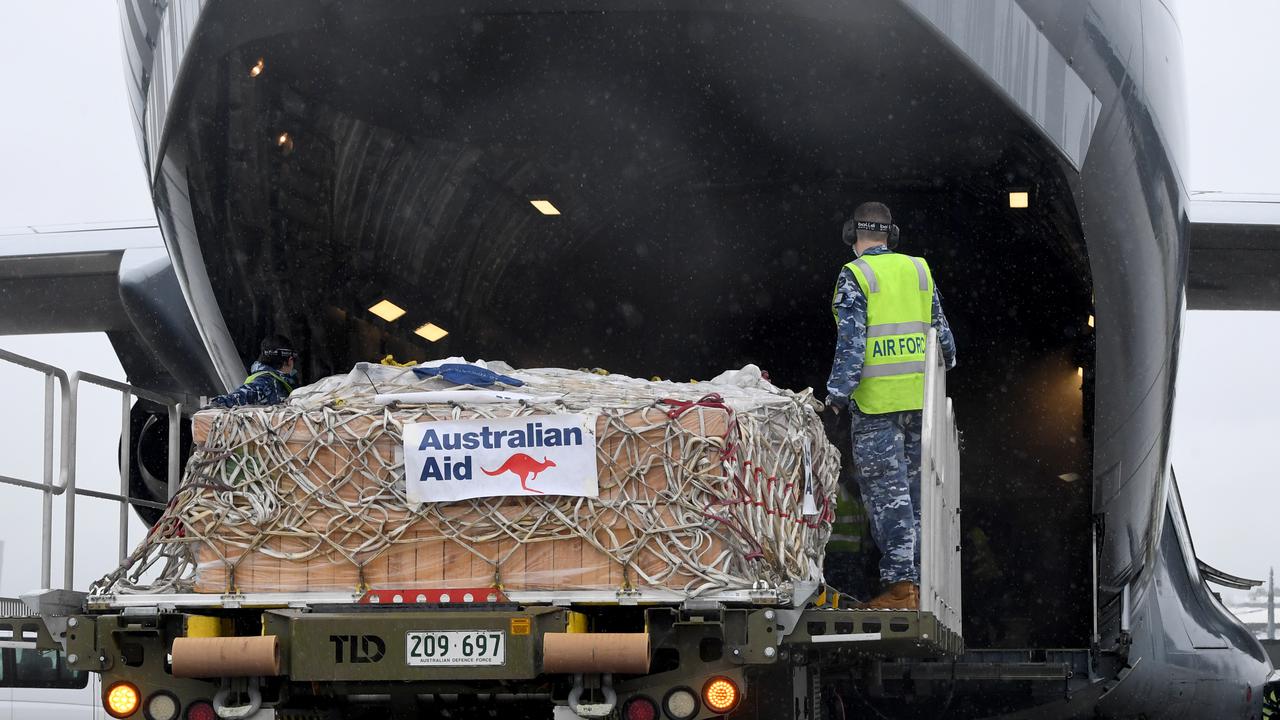 MELBOURNE, Australia — There are fears of worsening violent attacks in the southwestern Pacific country of Papua New Guinea against people accused of ‘sorcery’ over Covid-19 deaths following the recent torture of a mother and daughter.

This has given rise to the alarming prospect of future mutations of the virus spreading to Australia from its neighbor.

There is a rising tide of misinformation in the nation of nine million people linking vaccines provided by Australia and other donors to ‘Satan’ as well as international mind-control and other conspiracy theories.

Local media reported earlier this month that police rescued a 45-year-old mother and her 19-year-old daughter, who suffered broken bones, cuts, and burns after being tortured over several days.

Relatives accused them of using sorcery to kill the woman’s husband, a community health worker who died in hospital after contracting the coronavirus.

A senior local policeman has described their ordeal as “barbaric,” and there are no worries there could be copycat attacks.

In the past, mostly older women in villages were tortured and murdered for allegedly practicing witchcraft about deaths caused by HIV-AIDS or other causes.

Crabb said the link between retribution over alleged witchcraft and Covid-19 was “real and shocking.”

He said many people were dissuaded from being tested by factors ranging from apprehension over community ostracism to having to undergo a period of quarantine.

An expatriate businessman in Papua New Guinea said Facebook and other social media outlets reflected misinformation about vaccines being used as part of secret scientific experiments.

“A lot of people here think they will be turned into guinea pigs,” he said.

“Australia now has a huge problem right on its doorstep.

Sue Ahearn, who spent three years working with the Papua New Guinea Broadcasting Corporation, said it was a dire situation for Australia.

“You can send all the vaccines you like, but if people are refusing to be injected with them, you are going to have new mutations of the virus coming over the border,” she said.

The official number of coronavirus infections in Papua New Guinea rose to 10,197 on April 21, following the latest daily tally of 245.

But Crabb said the actual level of “positive cases” of coronavirus in Papua New Guinea would be in the order of 100,000 to 200,000, and even that would be an underestimate, adding that more testing in the country was desperately needed.

He warned that the situation had deteriorated rapidly in the past month, and it was time to raise the alarm.

“I certainly did not expect this to be happening at this pace and on this scale,” Crabb said.

He called on Australia to support Papua New Guinea in responding to misinformation about vaccinations, including through the use of role models such as local leaders, sporting heroes, and churches.

“At a higher level, I am concerned that we have not, both in Australia and at a Papua New Guinea level, elevated this to the crisis level that I think it is at,” Crabb said.

Australia has provided medical teams to assist Papua New Guinea in its fight against the coronavirus. It has provided thousands of vaccine doses for frontline health workers with promises of more to come.

But it’s been reported many health workers are too afraid to be vaccinated.