Air New Zealand Flies Back Into Tasmania After Two Decades

An Air New Zealand service from Auckland landing in Hobart will be Tasmania’s first regularly scheduled flight in 23 years. 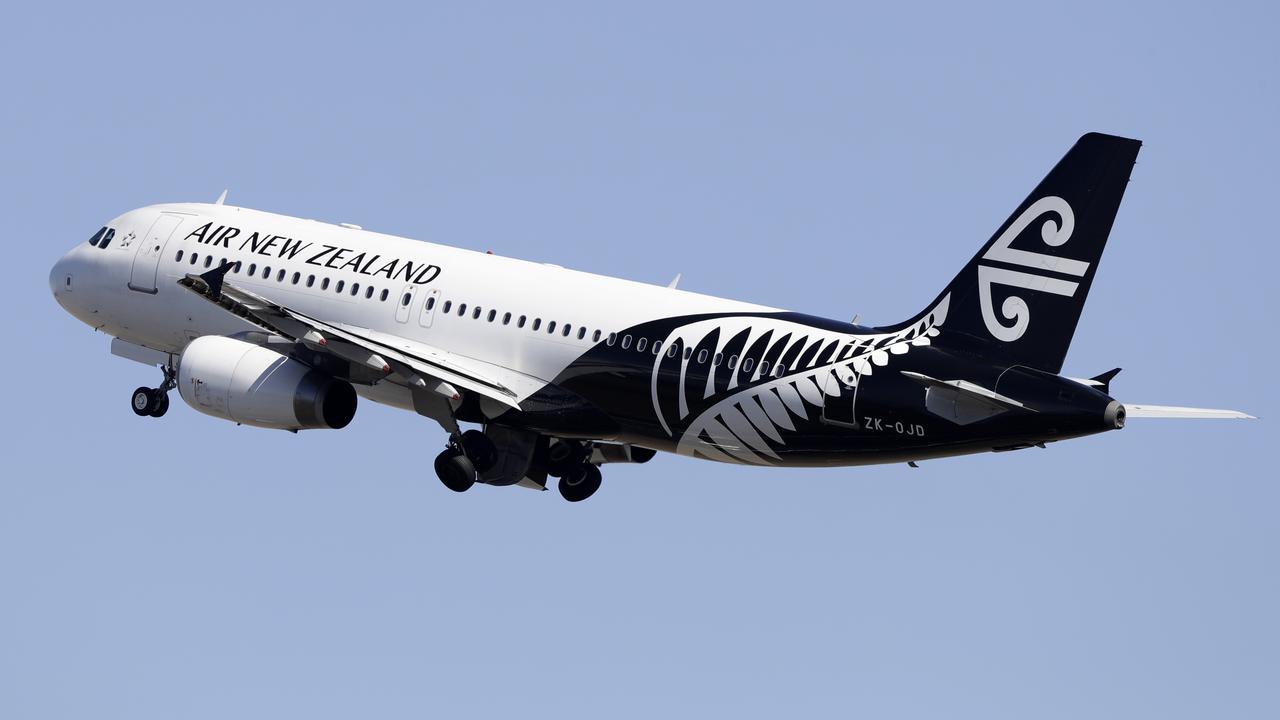 The first international flight into Tasmania in 23 years will arrive from New Zealand. (AAP Image)

HOBART, Australia — Australia’s island state Tasmania’s first international flight in 23 years is set to take off from Auckland in what has been hailed as a “special” day for the state.

Hobart International Airport is an airport located in Cambridge, 17 kilometers (10.5 miles) northeast of Hobart. It is the major passenger airport in Tasmania. The Tasmanian Gateway Consortium operates the Federal government-owned airport under a 99-year lease. The airport maintains a conjoined international and domestic terminal.

“There hasn’t been an international flight to Hobart for 20 years from New Zealand. So it’s special,” he said.

The flights have been underwritten by the federal government, which last year announced an AUD 50 million ($38.74 million) investment in returning international flights to Hobart.

Much of that has gone into upgrading Hobart International Airport.

Air New Zealand successfully bid for the rights to operate the route and has committed to a twice-weekly service from Auckland for the next two years.

The airline’s chief executive Greg Foran said he was keeping an open mind about adding a Tuesday service.

“Potentially as we get into winter, the ski season, we may end up adding a third one on,” he said.

The last regularly scheduled international flights out of Hobart, a Hobart-Christchurch route, ceased in 1998.

Since then, the state has seen intermittent overseas charter flights and services to Antarctica.

The flights have been made possible by the trans-Tasman bubble, which began on April 19 when New Zealand removed the need for Australian travelers to complete a fortnight’s quarantine on arrival.

Air New Zealand is the flag carrier airline of New Zealand. Based in Auckland, the airline operates scheduled passenger flights to 20 domestic and 32 international destinations in 20 countries, primarily around and within the Pacific Rim. The airline has been a member of the Star Alliance since 1999.