Court issued an injunction to stop woman from saying her former lover sexually assaulted her, after judge found her claims untrue. 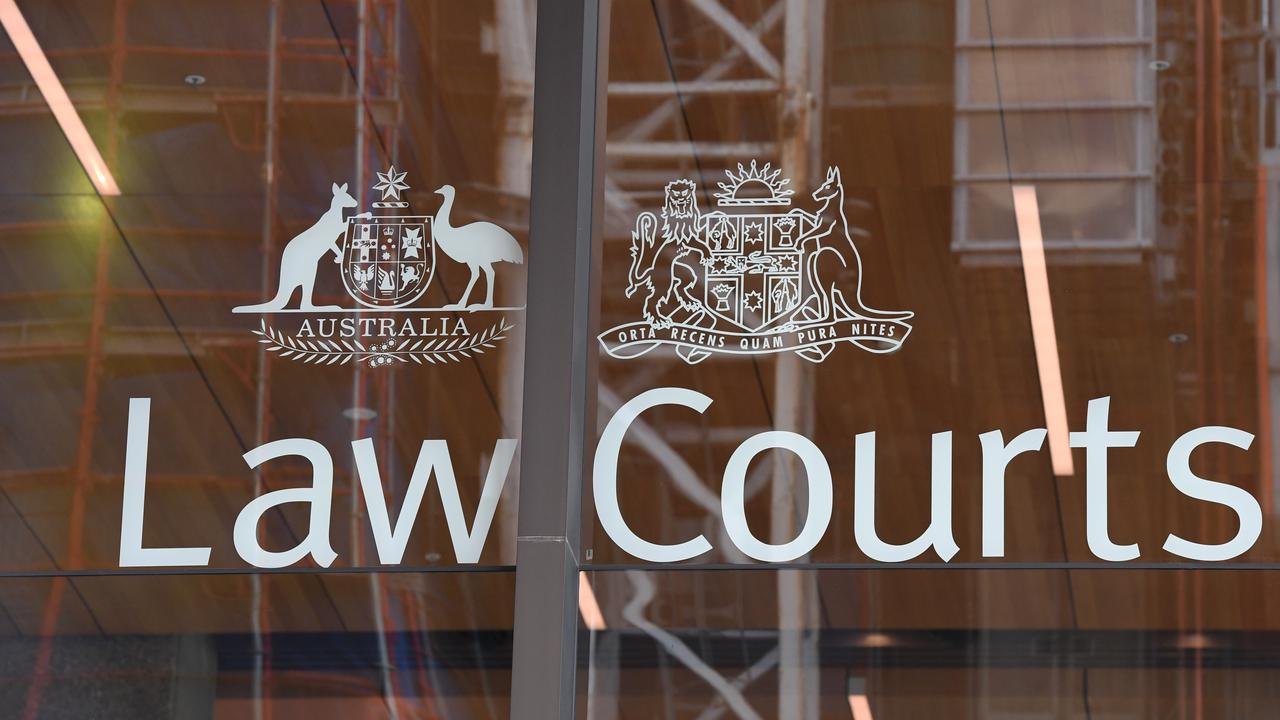 BULLI, Australia — A woman has been barred from publicly claiming a man raped her or that he filmed them having sex without her consent in an unusual defamation case in the New South Wales Supreme Court.

Despite the importance of free speech, Justice Julia Lonergan said she would issue an injunction because the woman’s claims were untrue.

The woman began an affair with the married man in April 2014.

She lives in Australia and the man overseas. Their identities are suppressed for legal reasons, but the woman described the man as “powerful” and “high-profile”.

After they broke up, the woman in 2017 accused him of using her for sex and requested a public apology. She threatened to “share my story” with his media contacts if he returned to Australia.

The man applied for an apprehended violence order against the woman in Sydney. She consented, agreeing not to contact or threaten him.

But the Apprehended Violence Order also included a “gag” order — later described by Justice Lonergan as “most unfortunate and breathtakingly wide” — preventing the man’s name from being “published or broadcast publicly”.

The woman later applied to vary the gag order, saying it prevented her from speaking about her experience, even in counseling.

In a document supporting her application, she wrote that the man had assaulted her at a Sydney hotel in January 2015 by forcing her to perform sex acts.

She also said the man had employed her as an assistant.

She’d agreed to the gag order before the MeToo movement began, and because she felt that arguing against someone as powerful as the man would end her career, she said.

Journalists had approached her to speak about “the abuse,” and she wished to advocate for women in her position through the organization of Women in Film & Television New South Wales.

“I am prevented from identifying my abuser … I simply cannot say ‘me too’,” the woman wrote.

In response, the man launched a defamation case, asking the Supreme Court to restrain the woman from publishing the suggestions that he’d sexually assaulted or employed her, which he denied.

After four days of hearings in 2019 and 2020, Justice Lonergan sided with the man.

She “carefully considered” the importance of free speech and public debate around the MeToo movement, “where abuse of power by male authority figures, particularly involving younger and or vulnerable female staff, is a matter of significant public concern”, she wrote.

But this was not that kind of case, she ruled. Instead, it was a consensual, passionate relationship that left the woman feeling disempowered when it ended.

A claim that emerged during the trial that the man filmed a three-minute sex tape — without her consent and later discovered by his wife — was also rejected.

The woman included exaggerations and untruths in her application to vary the gag order, and her evidence in the trial was “argumentative” and “deflective”, Justice Lonergan said.

Looking back much later, the woman had felt “upset and humiliated” by her treatment at the hotel but had not been assaulted, the judge found.

Any work she’d done for him was in the context of the affair and not because he employed her.

Though the woman said she did not want to publish her claims, the judge was not convinced. She issued the injunction because the claims would likely “irrevocably” damage the man’s reputation.

As per research, around 1.8 percent of the female respondent in Australia claimed to have faced sexual assault.

The woman is not prevented from writing about her relationship, including naming the man and commenting on his personal characteristics that caused her pain and distress.