Drivers are being urged to keep their cool after 70 percent said they’ve experienced road rage at least once in the last year. 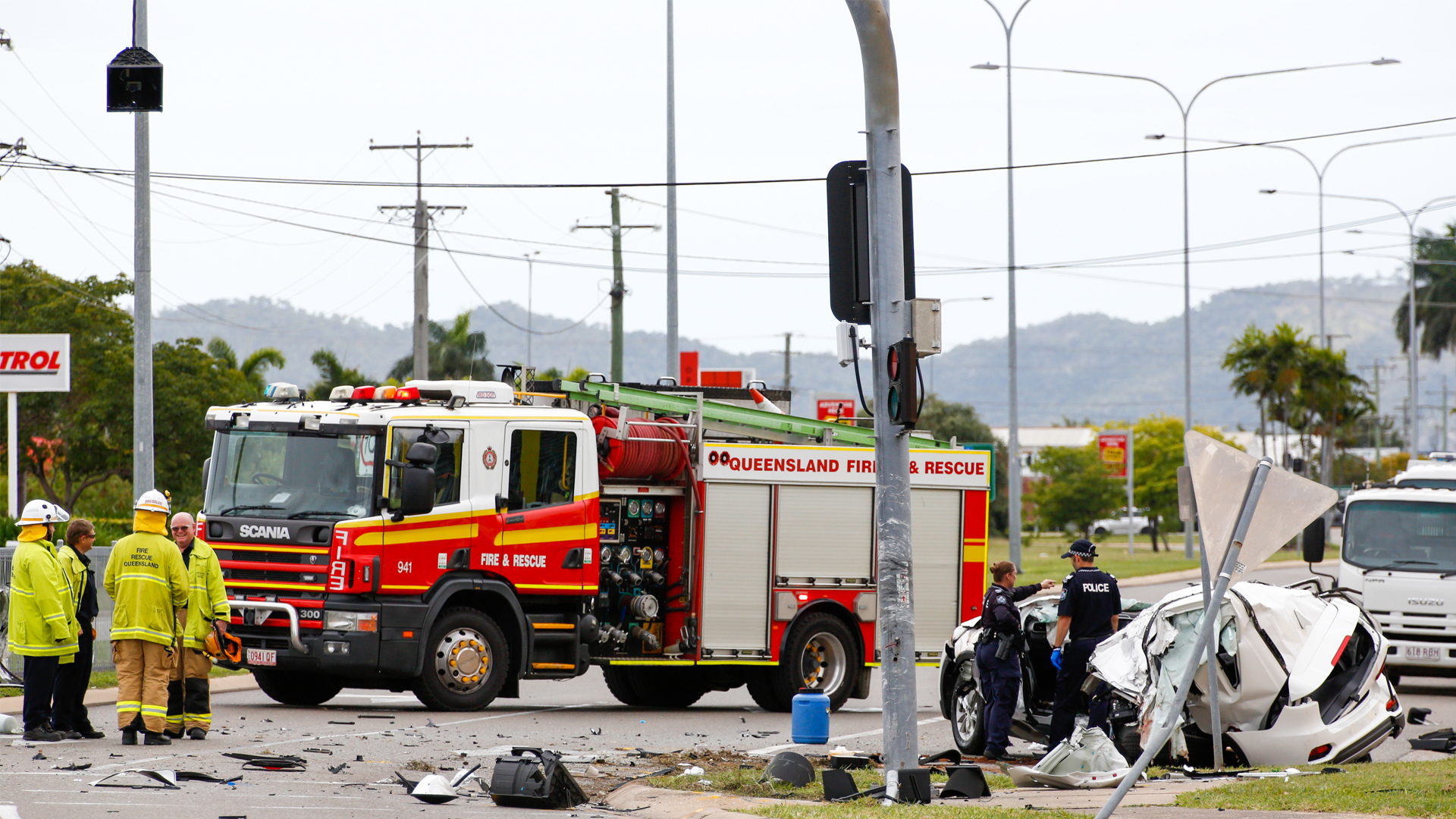 Road rage incidents in New South Wales are getting way out of hand with tailgating and abuse far too common. (Michael Chambers/AAP Image)

SYDNEY — Road rage incidents in the southeastern Australian state of New South Wales are getting out of hand, with tail gaiting, abuse, confrontations, and assaults becoming far too familiar.

A clear majority of National Road and Motorist Association members surveyed in New South Wales and the Australian Capital Territory say they’ve had an angry encounter with another driver at least once or twice in the past year.

One-in-four drivers said children were present during the incidents. 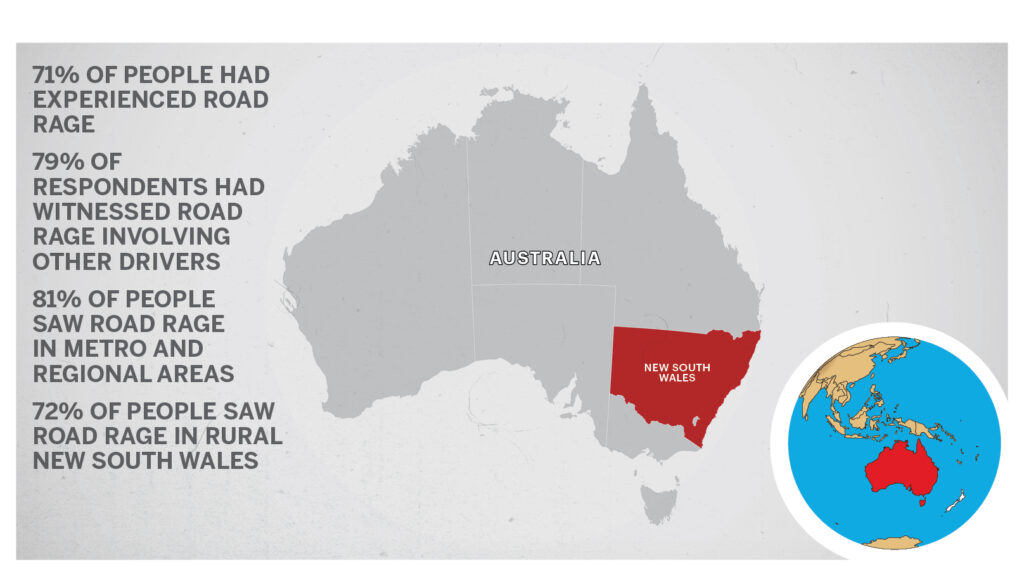 And 79 percent of respondents had witnessed road rage involving other drivers.

“Every bystander with a smartphone is now a recording witness – every dashcam an extension of the law,” he said.

Some 13 percent of National Road and Motorist Association members have dashboard cameras in their vehicles.

“You now have more chance of getting caught and charged and your embarrassing behavior featuring extensively on the news and across social media,” Khoury said.

And a minor incident behind the wheel can quickly escalate into a violent confrontation, with terrible consequences.

The National Roads and Motorists Association also released a Road and Trauma report for regional and metro areas across New South Wales in March 2021.

“There’s no way to quantify the human cost of road accidents, but calculating the cost to taxpayers is one way to help identify the need for more funding to improve road conditions and road safety,” Khoury said in a press release.

“It’s clear from these results that poor road conditions aren’t isolated to any one region – it’s a much larger problem – one we believe is primarily driven by the budgetary constraints on Councils.

“This is also why the National Roads and Motorists Association supports the New South Wales government’s policy of transferring more of the regional road network into the jurisdiction of the state government, provided this has no negative impact on existing funding for councils – it’s about increasing and prioritizing funding for the poorest roads across the state.”