Order Amid Chaos: The Life Of A Mexican Police Officer

After several years, Mexico’s federal forces have ceded their role back to Veracruz’s municipal police. 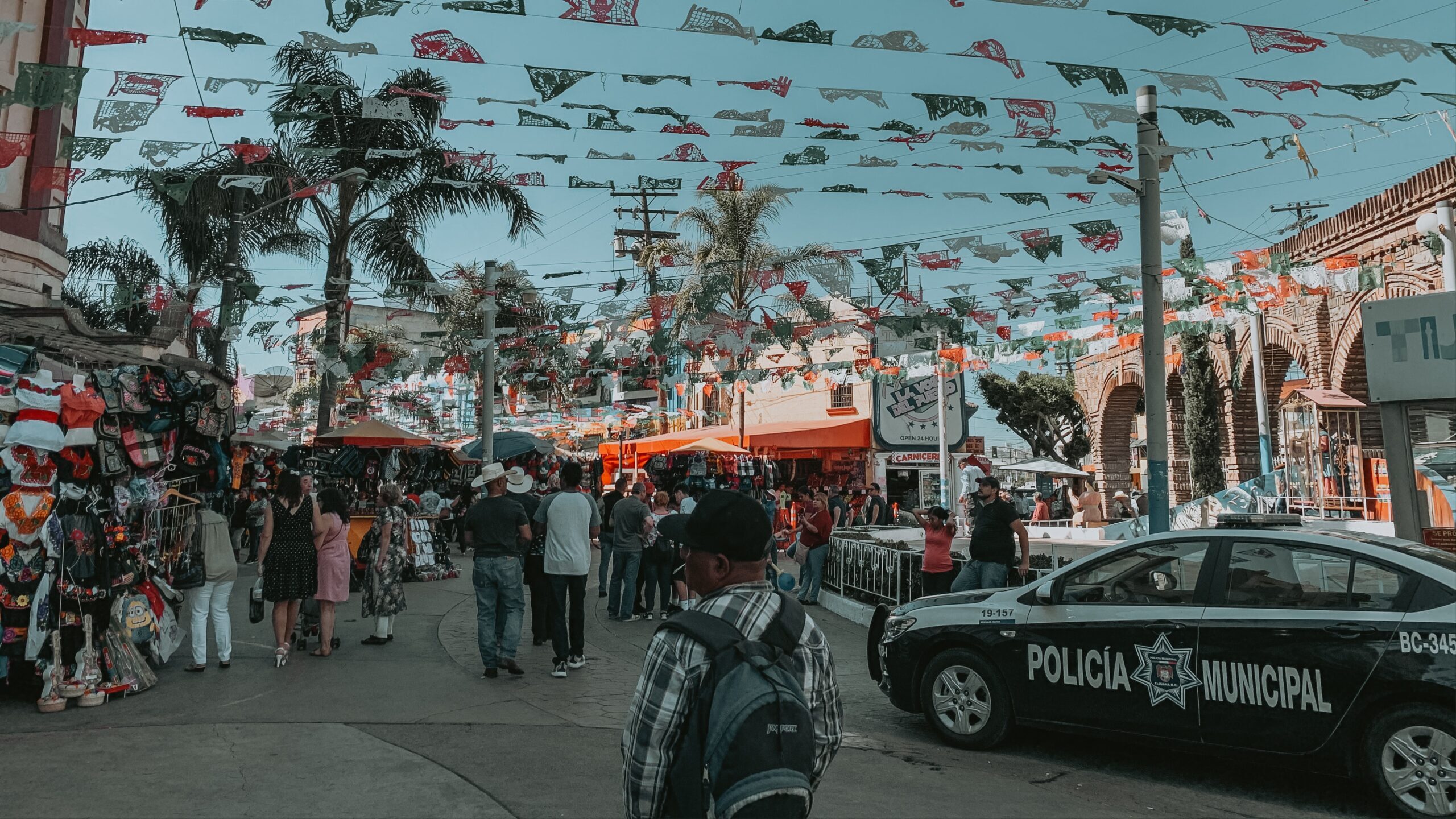 The municipal police of Mexico’s cities are responsible for maintaining order at the local level. Insecurity makes their job extremely dangerous. (Stock photo by David Nieto/Unsplash)

Each morning, while people in Veracruz are still sleeping, there are those whose alarm clocks go off. They are the members of Veracruz’s Public Security — police officers — tasked with taking care of the citizenry and public order.

José Ramón Vázquez, a member of the Municipal Police, tells his experience of serving in a country where insecurity and drug trafficking abound.

A quick shower — no longer than 10 minutes — a bite with his wife for breakfast, and a few minutes with his family are the daily routine that José goes through since he first donned his uniform. It is time well spent, as his family does not know if he will return home from work safe and sound.

“The first thought every officer has when they wake up next to their wife or husband is to wish to be able to return home, God willing. We never know what we will find when on the job,” said Vázquez.

After the daily roll call and new orders, Vázquez gets in his patrol car and goes out for his shift. At home, his wife and children anxiously wait for him to return.

Anything can happen in the streets: from loitering to robberies to car crashes to fights and arson, among the many other cases that police officers can face daily. Yet citizens know little or nothing about what the men and women in blue go through.

“It is about helping people, to serve our fellow citizens,” said Vázquez. “We always try to excel in our job, to provide better assistance to the people.”

In his day-to-day life, Vázquez seeks to do his job to the best of his ability. He fulfills all his duties so that the public’s trust in the force does not erode, mainly due to the significant conflicts against criminal groups across Mexico.

“Since I was 18, I knew that I wanted to be a police officer. I did not do it out of necessity, far from it. I did out of conviction, as I was born to be a policeman,” said Vázquez, who is now 29. “However, to serve in the force, one must make many sacrifices. Although I do not leave my family alone, I spend most of my time that I could be with my kids and wife working. Moreover, I also have a salary.”

When his shift is over, Vázquez jumps in his car and drives back to base. This particular day was more relaxed, as he only had to answer some calls for help that turned out to be false alarms.

Insecurity and drug trafficking have weighed so heavily in many communities that the state — or even the federal government — has sent officers with more firepower to restore order, but most people prefer the presence of local police officers over federal forces.

Police officers in Veracruz were once again part of the municipal government starting in 2018, after several years when they were under the command of state and federal government, working side-by-side with Mexico’s Ministry of National Defense.

“For us citizens, it is important to know that there are good officers watching out for us; that passed all needed tests,” said Ana Paula Hernández, a resident of the Buenavista neighborhood. “Here in the city of Veracruz, we have had some issues that forced the Army and the Navy to act. Having police officers nearby is always good, especially in these dangerous times we are living in.”