The New Zealand government has pledged once-in-a-generation reforms to its health system. 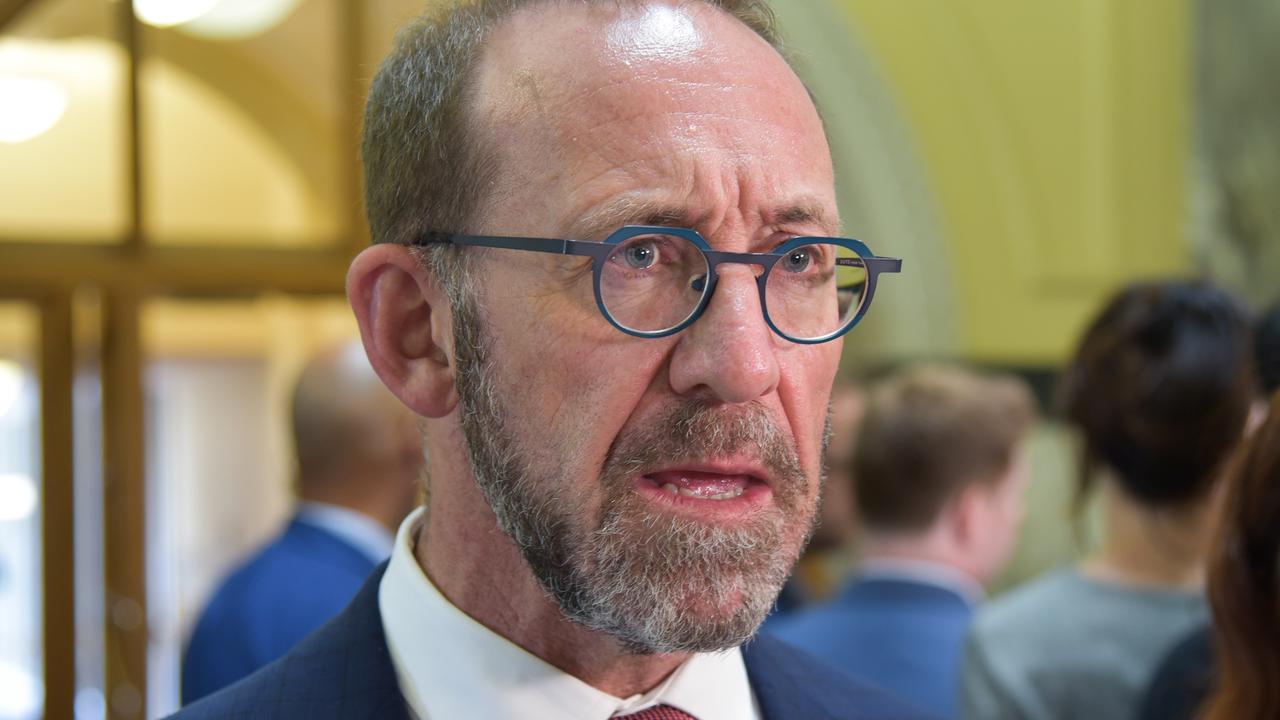 Health Minister Andrew Little said the system had become too complex and fragmented, leading to different quality of care in other regions, known by Kiwis as the postcode lottery.

“It is far too complicated for a small nation,” Little said.

“Covid-19 has seen the system forge a spirit of collaboration, but this is seldom how we operate in normal times.

“We do not need 20 different sets of decision-makers. It leads to duplication, variability, and inefficiency.”

Little cited Covid-19 as an example of how a national health service could be effective, but the pandemic was not the driver for this reform.

“We are going to put the emphasis squarely on primary and community healthcare and will do away with duplication and unnecessary bureaucracy between regions so that our health workers can do what they do best – keep people well.

“The reforms will mean that for the first time, we will have a truly national health system, and the kind of treatment people get will no longer be determined by where they live,” Little said in a statement.

In 2018, Ardern’s government commissioned a wide-ranging review into the health and disability care system reported back last year.

The changes will be phased in over three years, with the transfer of power between district health boards and new structures to begin next year.

The reforms — yet to come with public costings — will be among the most significant changes of Ardern’s tenure.

One-fifth of all New Zealand government spending goes towards health, and the district health board system is heavily indebted.

Under the plan, Health New Zealand will manage all health services, including hospital and specialist services, primary and community care.

The Maori Health Authority, which sits alongside Health New Zealand in a new organizational chart, will monitor the state of Maori health but have its budget to commission services directly.

“The Crown has obligations to Maori under the Treaty of Waitangi. Now we have an opportunity to live up to the vision of the treaty truly.”

The Ministry of Health will be bolstered to support Health New Zealand, including a new direction-setting national public health authority.