The Victorian government has given the green light for budding motorists to become the first group to sit new online drivers test. 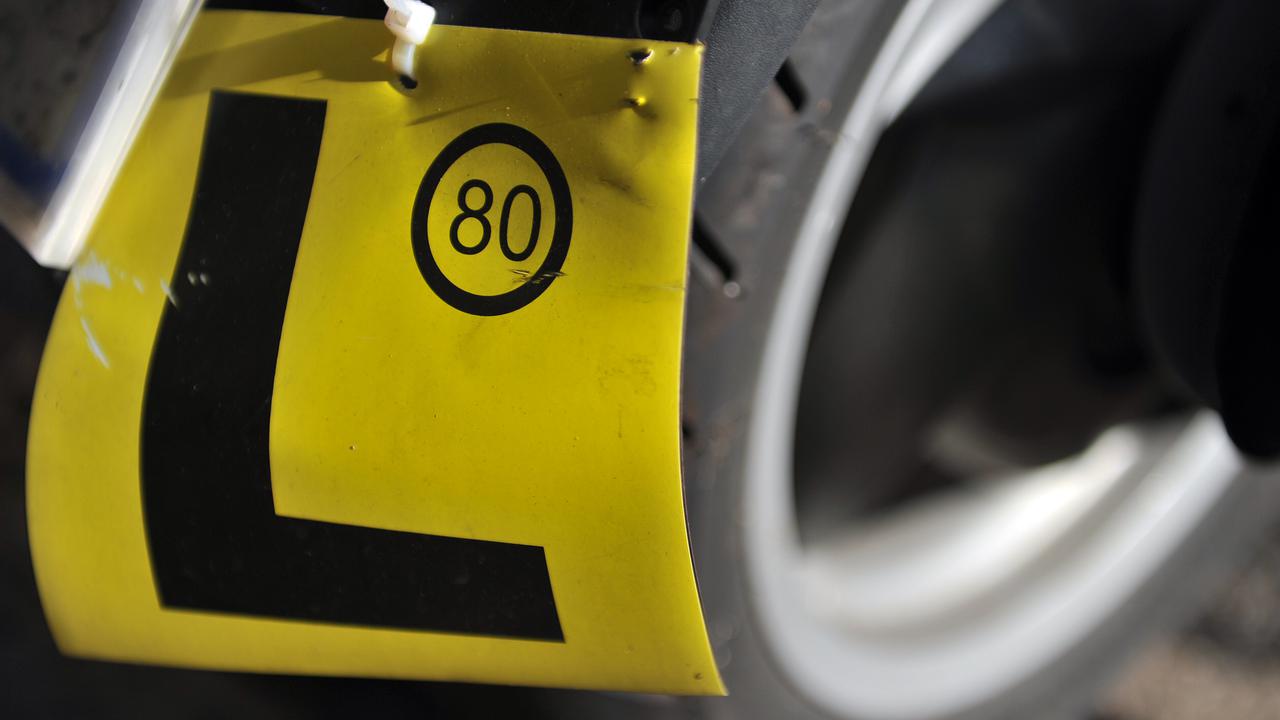 MELBOURNE, Australia — Victorians can now sit their learner drivers test from the comfort of home, with 500 budding motorists from the state’s east selected as the first to try the new online assessment.

The Victorian government, on April 21, launched its new online test in a bid to break down barriers faced by some prospective learner drivers, including transport, distance, and limited appointment times.

The course, which features a mix of theory, interactive videos, and visual graphics, takes between four and six hours to complete. Prospective learners have 12 months from registration to sit it.

To access it, customers must create a myVicRoads account, pay a small test fee, and have a compatible electronic device.

Successful learner drivers will still have to travel to a VicRoads site to confirm their identity, have their photo taken, and complete an eyesight check.

Some 500 prospective learners with existing test appointments in Gippsland have been hand-picked as the first Victorians to sit the online test.

Gippsland is a region in southeastern Australia, extending from Melbourne’s eastern suburbs to the New South Wales border and encompassing beaches, farmland, mountains, and lakes. At its southernmost point is Wilsons Promontory National Park, with bushland, wildlife, and beaches.

Wilsons Promontory National Park is on a peninsula southeast of Melbourne, Australia. It’s known for its rugged granite mountains and abundant wildlife, including kangaroos and wombats.

Trails from the Tidal River settlement lead to Squeaky Beach, with its white quartz sand. Nearby, Mount Oberon offers views of the Bass Strait and offshore islands.

The program of VicRoadswill be ramped up to 1,000 applicants each week from early May for those with existing appointments in metropolitan Melbourne and regional Victoria before becoming fully available from late June.

Tens of thousands of driving tests in Victoria were postponed last during coronavirus lockdowns.

Roads Minister Ben Carroll said the addition of nine temporary license-testing sites had helped to clear the backlog, with 107,000 tests and computerized assessments completed since September 2020.

“The coronavirus pandemic has made us adapt to new technology quickly,” he said in a statement.

“The new course and assessment model provides new drivers with the best possible knowledge before they get behind the wheel — keeping young Victorians safe as they get on the roads for the first time.”

VicRoads, or the Roads Corporation of Victoria, is a statutory corporation in Victoria, Australia. In the state, it is responsible for driver licensing and vehicle registration and regulating the accident towing industry in Victoria. It is part of the Department of Transport.