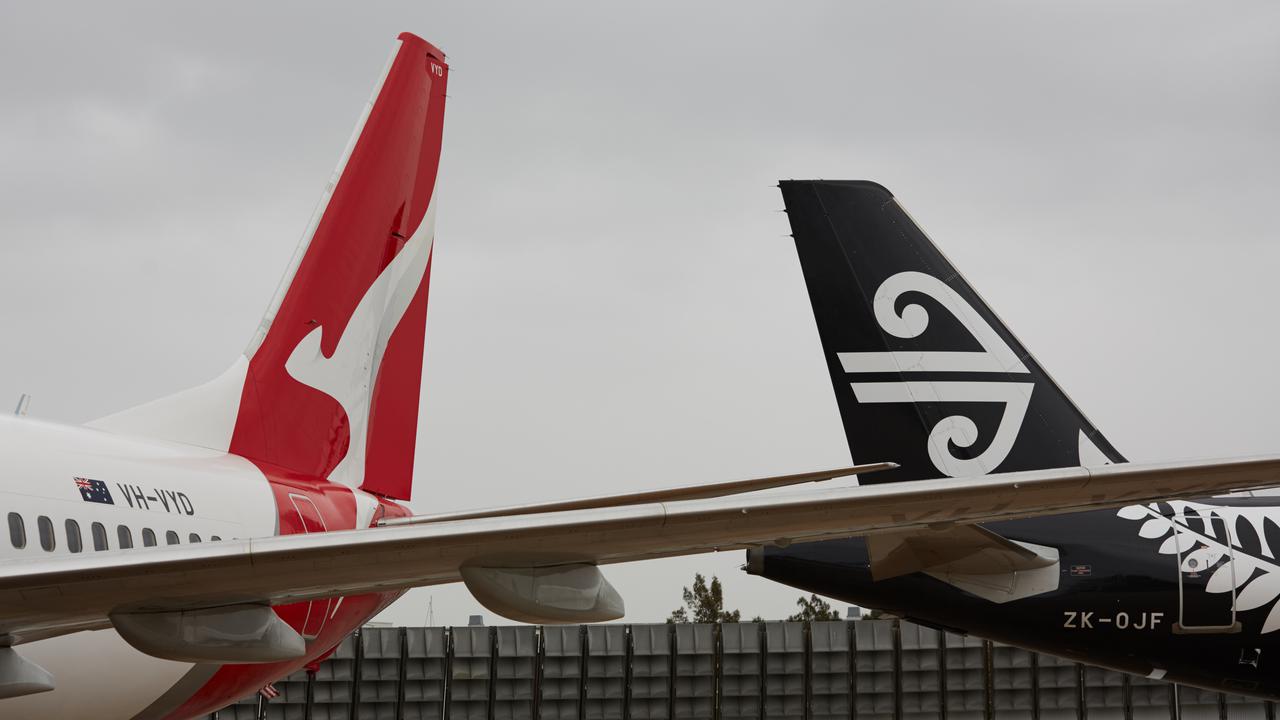 The knowledge of a likely Covid-19 infection means planes will still be flying between Australia and New Zealand. (AAP Image)

Kiwi health authorities, on April 20, reported a fully vaccinated cleaner, with responsibilities to clean planes from high-risk countries at Auckland Airport, had caught the virus.

A major contact tracing exercise has followed, with the person quarantined, their close contacts tested, and isolated. As per officials, the cleaner came in close contact with 16 people. The community informed of three locations of interest from the person’s recent movements.

So far, no further cases have been found.

Additional pop-up testing has been set up at Auckland airport and the testing site that is already running at the airport.

The case has also brought fear it could scuttle the newly-established trans-Tasman bubble.

Hipkins claims that the knowledge of a likely infection source and the lack of identifiable community transmission meant planes would still be flying between Australia and New Zealand.

“On both sides of the Tasman, our first expectation is that we look to contain any cases using contact tracing,” he announced on April 20. “I’m relatively confident based on what we know at the moment that we should be able to do that.”

He said the agreed threshold for the suspension of flights was “unidentified community transmission cases.”

“Where it’s a link to a border worker if that spreads further by one or two cases and we can contain those and contain their close contacts, that’s not the sort of thing that would need to disrupt trans-Tasman travel,” he said.

Genome sequencing has shown the strain of the virus is the same as a positive-testing traveler from a fortnight ago, who was detected in quarantine.

Authorities are yet to deduce the exact cause of infection and may never.

“The air conditioning systems may be turned off when the planes are being cleaned,” Hipkins said.

“If a person with Covid-19 has been leaving droplets in the air, the air’s still stagnant, so it’s possible it was still hanging in the air when someone went in to clean the plane.”