Judge jails accused for two years but suspends the sentence despite other evidence of abuse.
By Cheryl Goodenough April 22, 2021
Facebook
Twitter
Linkedin
Email 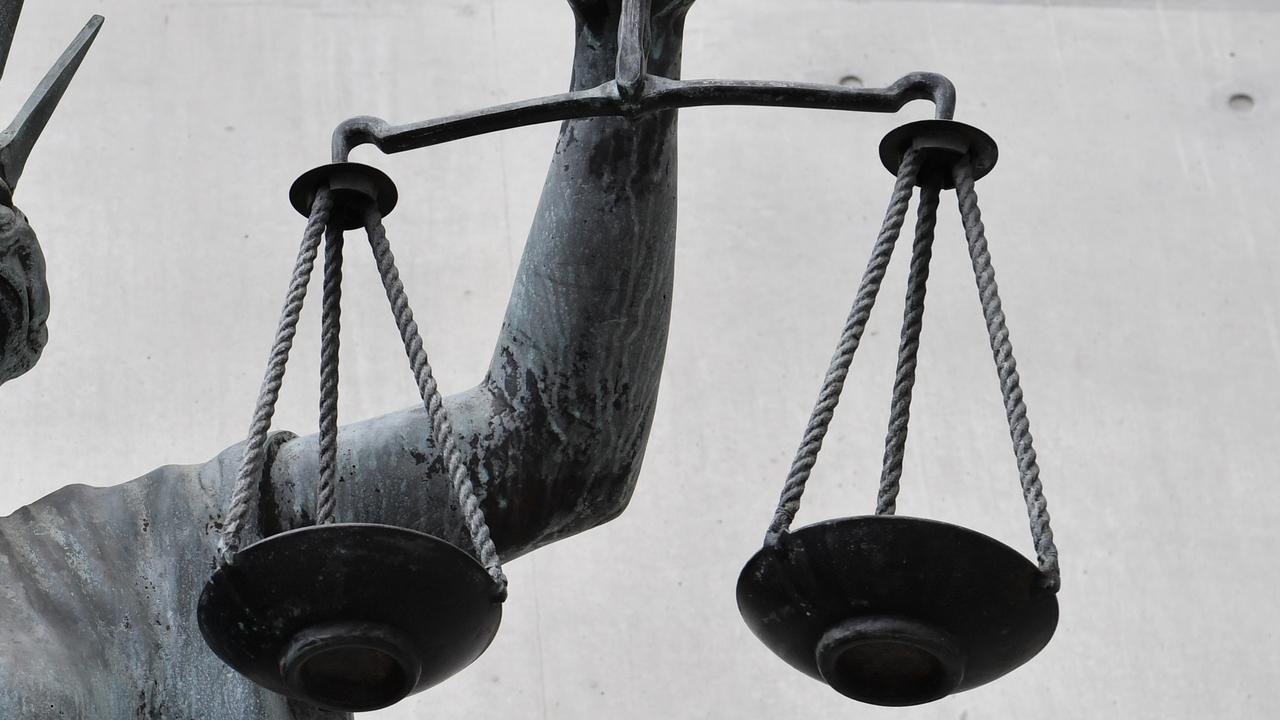 BRISBANE, Australia — A 46-year-old Queensland man found with sex dolls depicting young girls has been sentenced to two years in jail but won’t spend any time in any bars.

Terry John Dunnett was arrested after authorities found a child-like sex doll in a package from China in January last year.

In the Australian city of west Brisbane, a search of his house in the suburb of Riverhills uncovered another two dolls and child exploitation material.

Dunnett was sentenced after pleading guilty in the Brisbane District Court on April 21.

He was the first person in Queensland to be charged with child sex doll offenses that came into force in September 2019, the Australian Federal Police (AFP) claimed at the time of his arrest.

The court heard he had a pillowcase, posters, and pictures on his computer that included cartoon character images depicting children engaging in sex.

The sex dolls were anatomically correct and life-like.

The dolls depicted girls aged about four, five, and between eight and 10.

The doll found in the shipment showed a girl aged about four years old.

The court heard the dolls could desensitize people and did not prevent them from offending in the future.

“Imprisonment seemed to be the only sentence that could be imposed. It is a heinous crime to be involved in sexual exploitation of children,” Judge Orazio Rinaudo said. “It’s all too prevalent.”

Judge Rinaudo said a psychologist report stated Dunnett was a low risk of actual offending. “Dunnett showed remorse by co-operating with authorities. You now understand that possession of these dolls and other items was wrong.”

“You hopefully will get the necessary treatment to ensure you do not involve yourself in this type of offending in the future,” he said.

Judge Rinaudo sentenced Dunnett to two years in jail, suspended immediately. As per officials, he will subject to probation for two years.