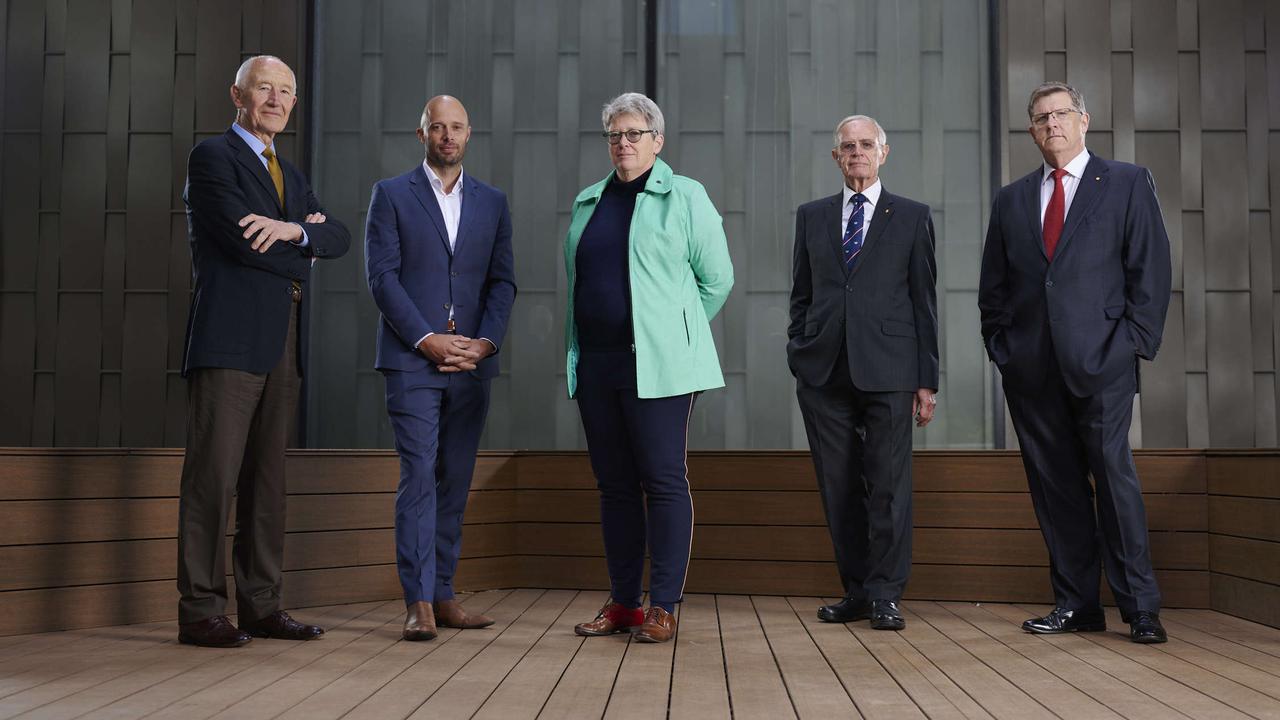 CANBERRA, Australia — Former Defence and military officials are sounding the warning on national security risks posed by climate change, saying Australia is ill-prepared for the threat.

The past leaders have united to set up the Australian Security Leaders Climate Group, which is calling on the federal government to undertake a climate and security risk assessment for the nation.

Barrie says climate change is an existential threat across the Pacific.

“Yet Australia is ill-prepared for climate impacts, with climate-security risks not being fully assessed or understood in Australia,” he said.

“We are being left behind, with some of our closest allies already taking action.”

Thomas spent about two decades in the military and decided to undertake a Ph.D. on climate security after noticing it was not being looked at within the army.

Water security is already an issue for Australia, and the deadly Black Summer bushfires were a wake-up call that climate change is here, he said.

“This is no longer something that happens in a third-world country somewhere or in the future,” Thomas said. “This is happening here on our doorstep. It impacts everyday Australians.”

The defense was involved in the bushfire response from late 2019 to early 2020.

It was the largest mobilization of the Australian Defence Forces for domestic disaster relief in Australia’s history, involving about 8,000 personnel, including more than 2,500 reservists.

The defense also provided temporary accommodation for hundreds of fire evacuees on its bases and thousands of emergency service workers.

The security community noticed Australian Prime Minister Scott Morrison’s change in language on the issue after the fires when he linked climate change to national security.

One of Thomas’ key takeaways from his research was how important it is for the debate on climate change to be focused on science.

Climate change has been such a politicized topic in Australia that it was hard for the military to grapple with, he said.

“When the debate shuts down at the national level, that’s when they become a bit silent, constrained on what they can and cannot do.”

The Australian Security Leaders Climate Group is organizing a summit for the middle of the year to develop policy recommendations for the federal government ahead of a major climate summit in November.

“Only by understanding those risks can you then start to prioritize what those risks might be, and then start assigning adaptation or mitigation actions.”