Crisis Warning For Australia Over Taiwan

A leading China expert has warned a military conflict between the U.S. and China in Taiwan could mean a crisis for Australia. 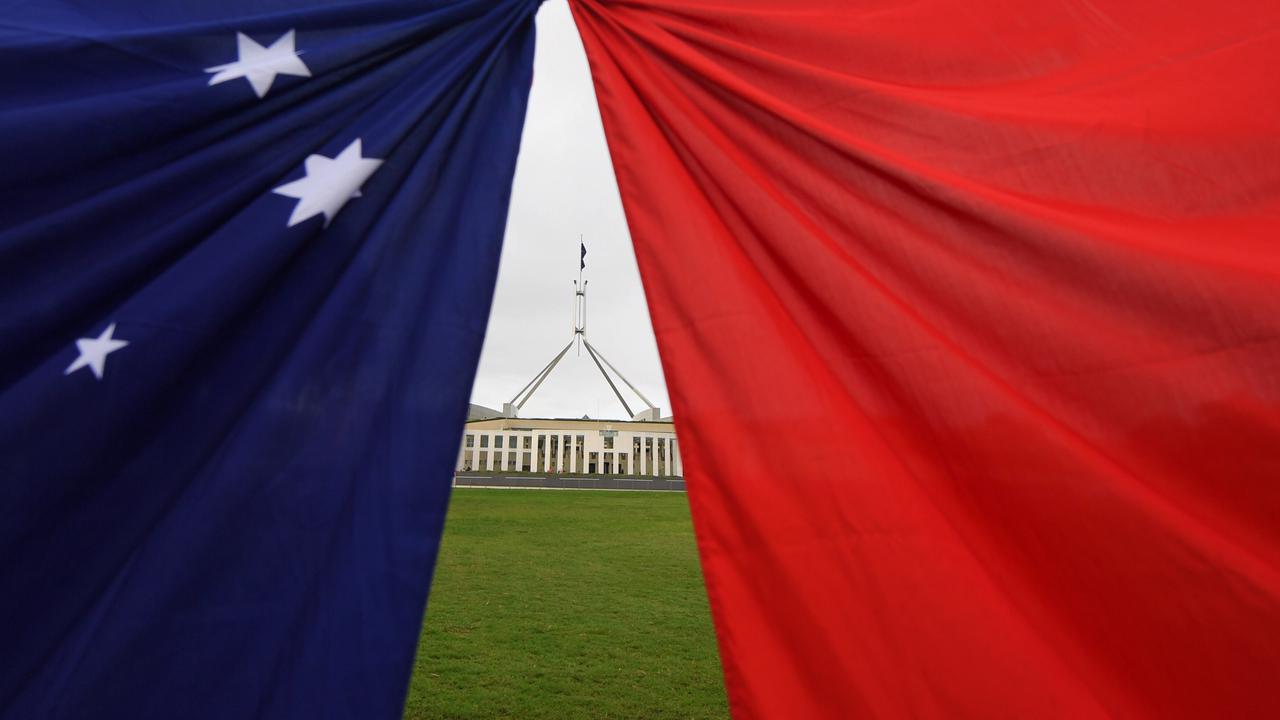 An expert says Australia could face a crisis if U.S. and China tensions erupt into conflict in Taiwan. (AAP Image)

SYDNEY — Australia could face a major crisis if the “Cold War” diplomatic tensions between the United States and China erupt into a military conflict in Taiwan.

Golley will appear alongside China’s deputy head of mission Wang Xining at the National Press Club launch of the new free online book.

In her speech, she noted a chapter from Taiwan scholar Wen-ti Tsung who writes the island’s strategy of staying close to America and on good terms with China is coming to an end.

“I realized in reading this piece that Taiwan’s strategy of dual alignment resonates with the way Australia has conducted its bilateral relationships with the U.S. and China in the past,” Golley said.

Australian National University’s director of the Australian center on China in the world, Golley, said that the “new normal” of increasingly tense relations between western nations and Beijing.

“As the most likely flashpoint for military conflict between the US and China, a crisis for Taiwan could easily mean a crisis for Australia too,” Golley said. “And that would make the world far more uncomfortable than the Cold War I think we are already in.”

In a chapter on the trade tensions between China and Australia, Victor Ferguson and Darren J. Lim focus on the worst-affected commodities, including wine, beef, and barley.

The authors contend China’s economic coercion is unlikely to hinge on completely upending its trading relationship with Australia.

Instead, Beijing favors striking a balance between political pressure and signaling displeasure while being able to deny the sanctions are official.

“There is a clear need to deepen understanding of the nature of political risk in the economic relationship with China.”

Wang didn’t pull any punches at his last press club appearance in August when he revealed the depth of China’s anger with the federal government’s push for a coronavirus inquiry.

In December, he criticized Prime Minister Scott Morrison’s response to a doctored image in a social media post about alleged war crimes by Australian soldiers in Afghanistan.

Journalist Michael Smith, who has reported on China for more than two decades, will also join the panel.