Officials have promised to ramp up jabs in disability care after revealing only a fraction have reached the high-priority group. 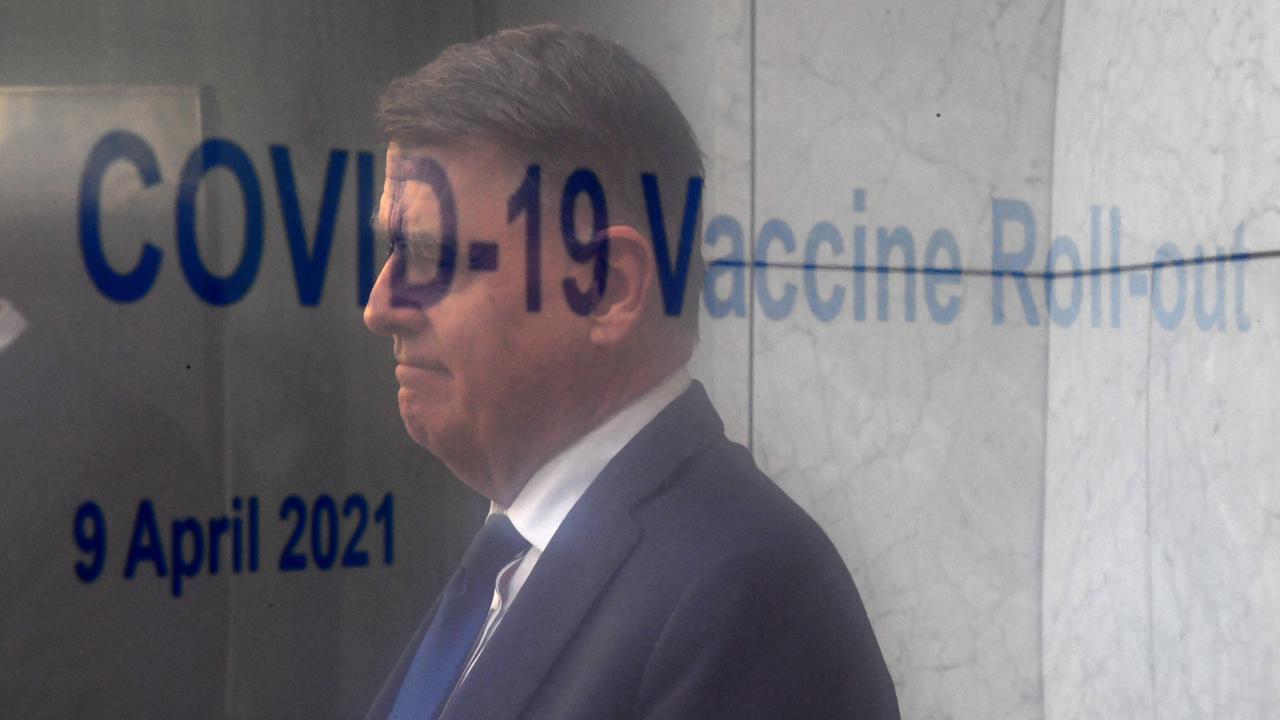 Brendan Murphy hopes to have all vulnerable Australians in phase 1a vaccinated by mid-2021. (Mick Tsikas/AAP Image)

SYDNEY — Only a fraction of Australians in disability care residences have had a coronavirus vaccination despite being in a priority group.

A total of 1,640 doses have been delivered out of 25,000 people in disability residential care.

“Disability facilities has been a much slower start than we would have liked. We’re now turning our attention to that,” she told a Senate inquiry on April 20. 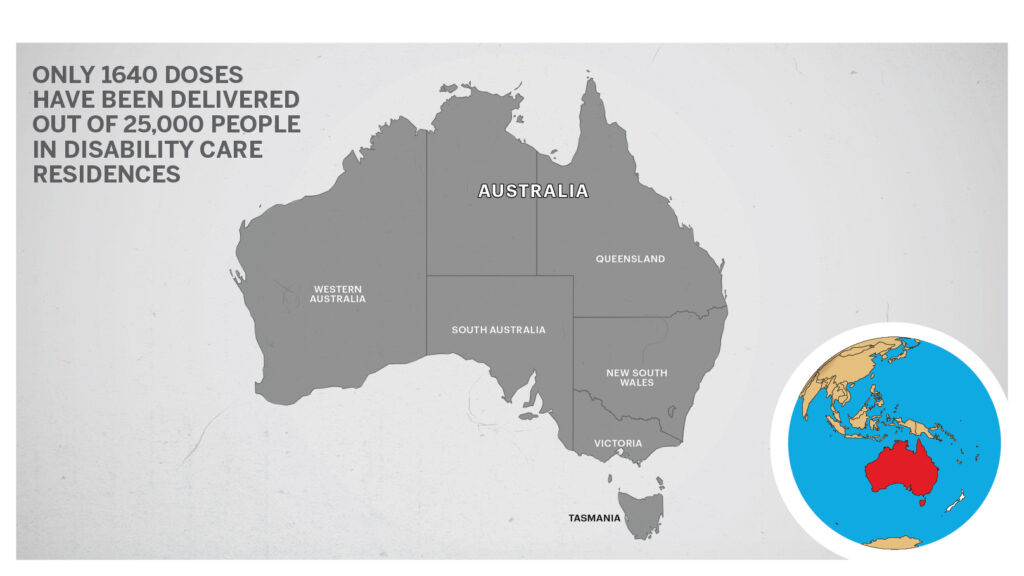 Health department boss Brendan Murphy said he hoped to have all vulnerable Australians in phase 1a — including people at disability residential facilities — vaccinated by the middle of the year.

“We are ramping up disability as we speak, and we are absolutely cognizant of getting them protected as soon as possible,” Murphy said.

Professor Murphy said the risk of coronavirus had alleviated since last year because there was now no community transmission, but winter could pose a new challenge.

Officials have gone back to the drawing board for the vaccine rollout after the AstraZeneca jab was linked to rare blood clots.

The Pfizer jab is now the preferred vaccine for Australians under the age of 50.

Health officials have undertaken modeling, which the federal cabinet will consider on April 22.

Murphy said the federal cabinet — made up of the prime minister and state leaders — would reach a clear policy position on the rollout.

The only direction so far is the advice on Pfizer being preferred for under 50s.

“The states are interpreting that in their own ways at the moment, which is why we need to get the national cabinet to the agreement on that,” Murphy said.

Health Minister Greg Hunt was cautious on April 20 when asked about a new timetable, saying the rollout was accelerating.

About 1.7 million doses having been delivered so far nationally.

Senator Katy Gallagher also tweeted: “The PM set the target to vaccinate all disability residents and staff by end of March, and he’s failed. Eight weeks in, and only 6.5 percent have received their 1st dose. The new target is ‘very soon’ apparently. Not much comfort in that for residents or staff.”

Meanwhile, a vaccinated border staffer in New Zealand has tested positive for coronavirus just one day after the start of a two-way travel bubble with Australia. Two-way quarantine-free flights between New Zealand and Australia are available to book now for travel from April 19, 2021.