Survey says those who accessed their superannuation used it to pay their mortgage, rent, or household bills.
By Colin Brinsden April 22, 2021
Facebook
Twitter
Linkedin
Email 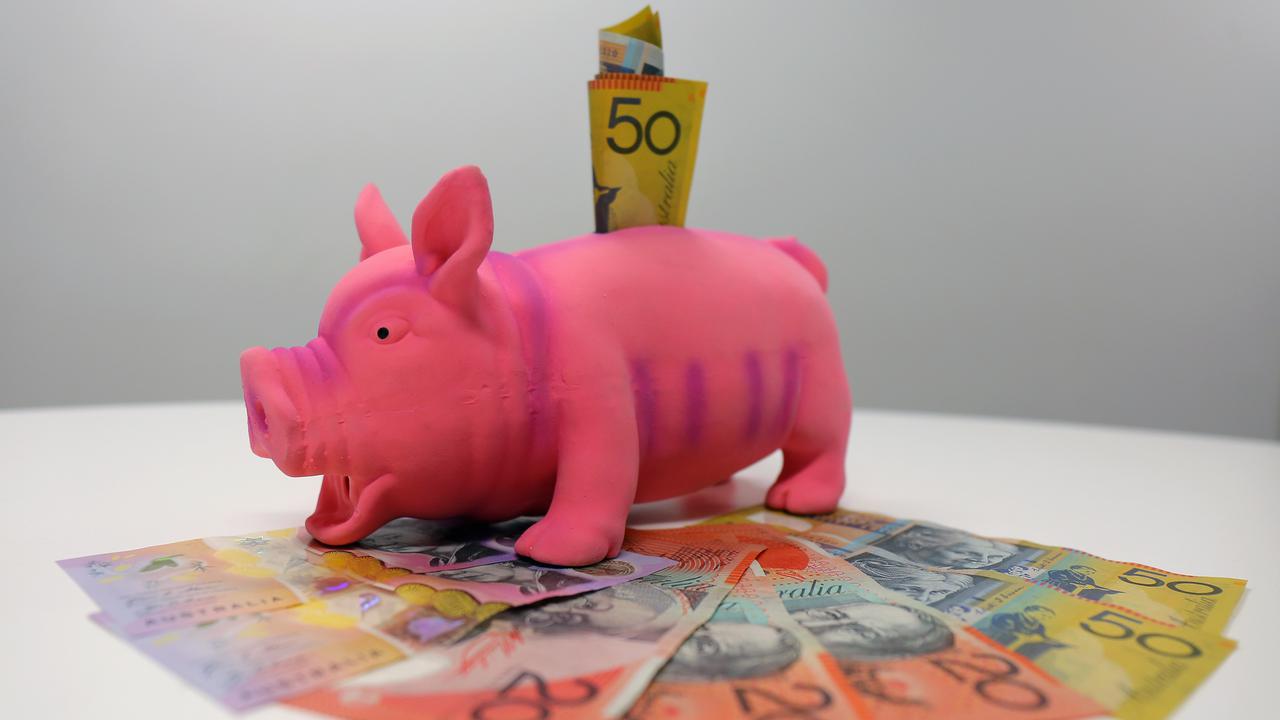 Superannuation withdrawals of up to AUD 20,000 ($15,500) were used to pay for mortgage and rent during lockdown. (AAP Image)

CANBERRA, Australia — Just one in eight Australians who could tap their superannuation during the Covid-19 pandemic stuck the money in their savings account.

A survey by the Australian Bureau of Statistics found withdrawals of up to AUD 20,000 ($15,500) were used to pay the mortgage, the rent, or other household bills.

The Australian Bureau of Statistics survey found 29 percent of people who accessed the scheme by September 2020 used it to pay the mortgage or rent, while 27 percent used it for household bills.

Another 15 percent paid their credit card or personal debts, while only 13 percent added it to their savings.

“We found that for people who accessed the scheme twice, the average total amount withdrawn was AUD 17,441 ($13,462.97),” Dean Adams, director of household economic resource surveys at the Australian Bureau of Statistics, said.

The survey also found around one in five households had someone receiving the JobKeeper wage subsidy through their employer or in their own business.

Half of these households had a mortgage, while almost half were couples with dependent children.

More than 1.3 million households contained someone receiving the coronavirus supplement in the September quarter, which was AUD 550 ($424.55) per fortnight at the time and a top-up to the JobSeeker dole payment.

The JobKeeper and the JobSeeker supplement schemes both ended in March 2021.

“Average government pensions and allowances increased for most family types between September 2019 and September 2020. These increased by 82 percent for couple families with dependent children to AUD 211 ($162.87) per week, the largest proportional increase by household composition” Australian Bureau of Statistics survey states.

Two in five (43 percent) households with someone receiving the coronavirus supplement reported employee income as their household’s primary income source.

Nearly half (47 percent) of households receiving the Coronavirus Supplement rented their dwelling, while around one in five (18 percent) were lone parents with dependent children.

Most people stated the primary use of funds accessed through the Covid-19 early release of superannuation program by the end of September was either paying their mortgage or rent (29 percent) or for household bills (27 percent). Another 15 percent of people used it to pay credit cards or personal debt, while around one in eight people (13 percent) added it to their savings.