Queensland has beaten its target for women serving in government, but the gender pay gap is more pronounced than it is nationally. 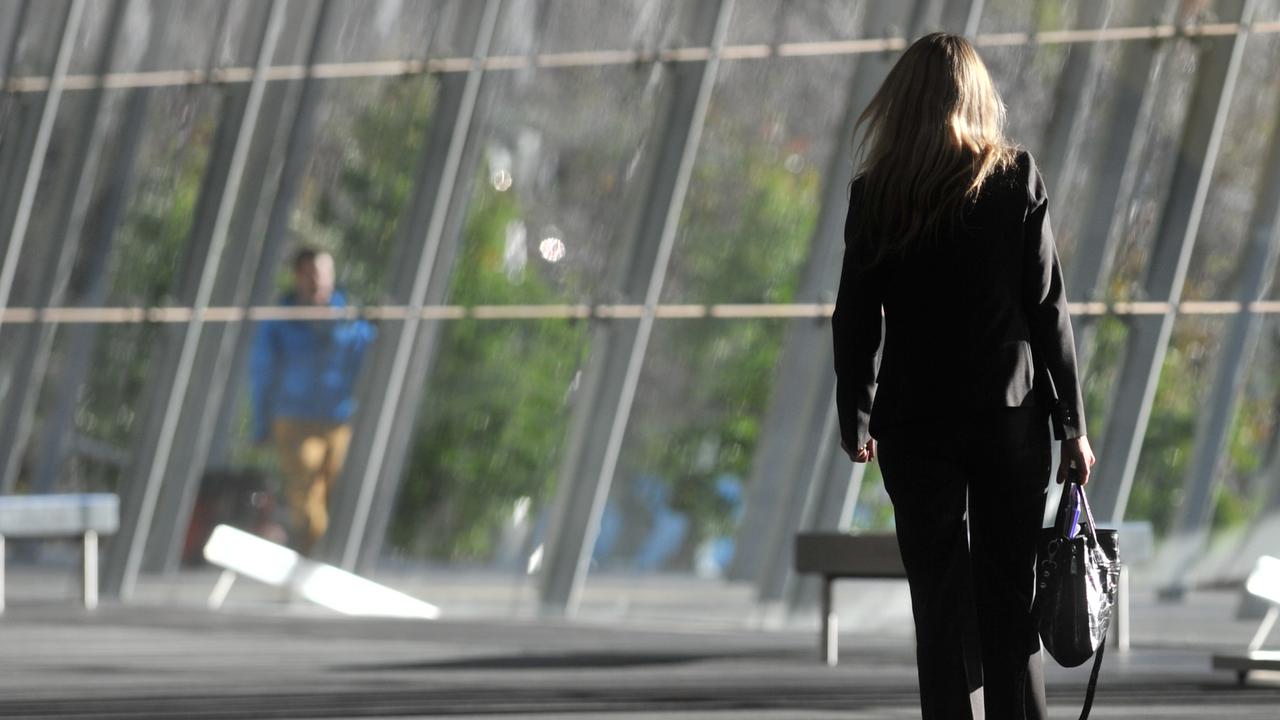 BRISBANE, Australia — The Australian state of Queensland’s gender pay gap is bigger than the national imbalance, with the premier admitting more work needs to be done.

Women in the state are more than twice as likely to work part-time and receive almost 33 percent less in superannuation.

Premier Annastacia Palaszczuk says women comprise 54 percent of the government’s board members, four percent more than the target she set in 2015.

“I am proud to lead a government that supports equality and justice for women,” she tweeted on April 21.

Eight of the state’s 18 cabinet members are also women — but they only comprise 16 percent of chief executives and managing directors in the private sector, compared to 23.4 percent nationally.

The premier admits the gender pay gap also needs to be reduced.

“We know there’s more work to be done,” Palaszczuk said.

The vast majority of women feel safe in their own homes after dark, but most don’t feel safe outside at night, the report said.

About 84 percent safe in their homes after dark, but less than 33 percent feel safe walking alone in their local area at night.

There is a connection between women’s feelings and reality, with almost 85 percent of sexual assault victims being female. At the same time, the same percentage of offenders who breach domestic violence orders are male.

Females were more than three times more likely than males to be killed by their partner, with 95 percent of those being victims of domestic or family violence.

In all but two cases where a male was killed by his female partner, the male was a domestic and family violence perpetrator.

Palaszczuk said it was time to take national action to address gender inequality in safety and economics.

“That’s why I called on the prime minister to put this on the national cabinet agenda and host a national women’s summit,” she tweeted. “We’ll continue to work every day to make Queensland a place where women and girls can live safely, pursue a career, and achieve everything they dream of.”

The state report comes ahead of the national cabinet meeting in Darwin in July, which will examine state and federal spending programs focused on women’s economic security.

The leaders are expected to develop a national women’s economic security plan similar to an existing scheme focused on eliminating domestic violence. The Australian Institute of Health and Welfare has provided a report stating the domestic violence and other women’s safety-related cases.

A national women’s safety summit will also be held in July, with the location to be announced.